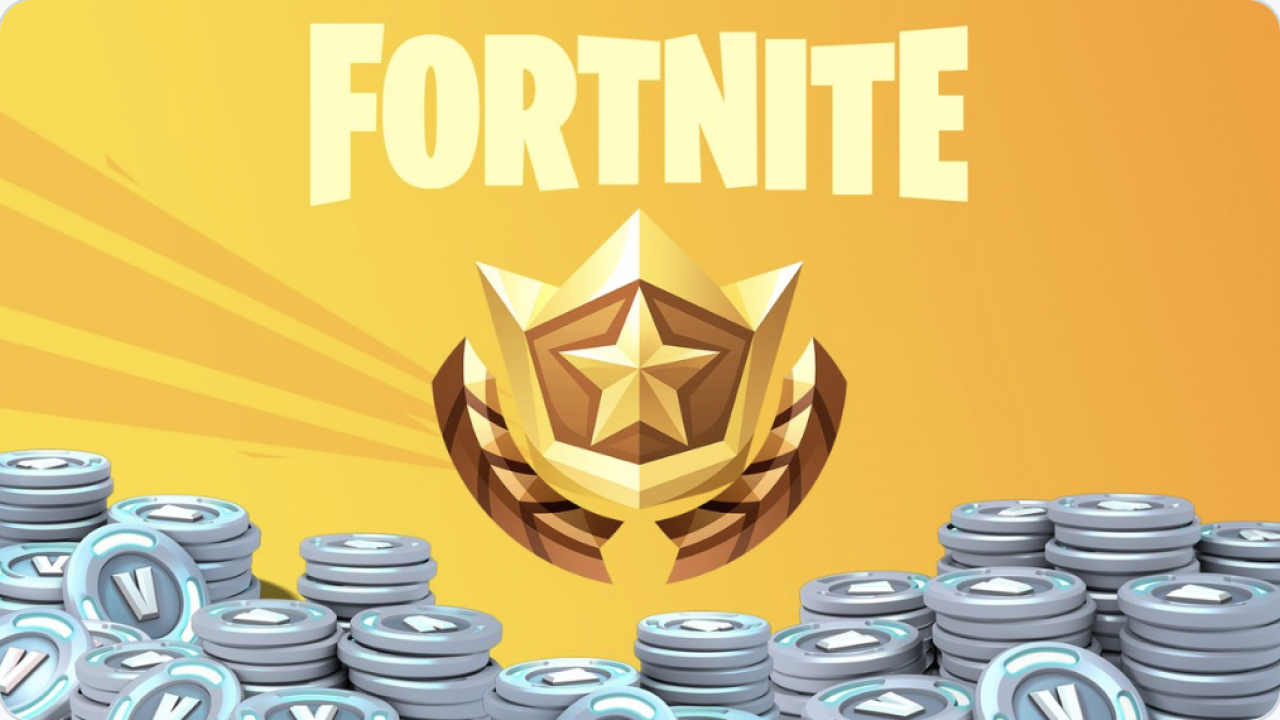 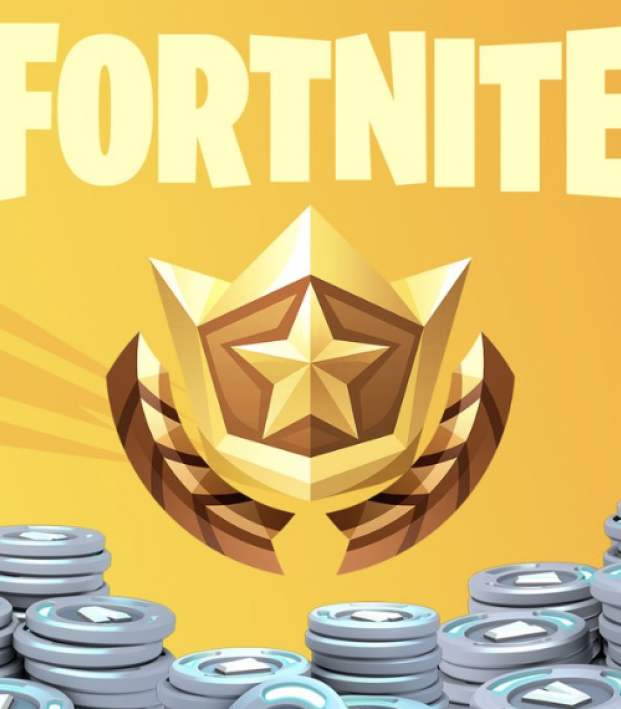 Fortnite Stole The Next USMNT Great

After months of in-depth research, it is all but confirmed somewhere along the line the U.S. lost its greatest potential youth player to the Fortnite gods. After being put into various game lobbies with players, there is no doubt that a soccer legend was hiding amidst the games.

The mighty “Slaminator10” I was paired up with for a match seemed to have to chops to be the USMNT’s new No. 10. Alas, Slaminator made the decisive act to pick up a controller rather than a soccer ball.

The clear catalyst for this loss of skilled soccer players is the USMNT’s failure to qualify for the 2018 World Cup. With Fortnite reaching its peak number of players in the summer of 2018, would-be superstars like our friend Slaminator had no World Cup team to root for and instead hopped on Fortnite.

Slaminator and many more American kids shifted their focus to the Fortnite World Cup, where they watched American teen Kyle “Bugha” Giersdorf win the title and $3 million. Why would American boys try to play for the USMNT when instead they can sharpen their Fortnite skills and find glory there. There is obviously correlation here, I’m sure of it.

As for the USWNT, it will continue to be a dominant powerhouse. Statistics released from Statista revealed that 72.4 percent of Fortnite players in the U.S. are male. Hell, there might have been a brand new starting XI for the USMNT hidden somewhere in that 72.4 percent. In the unlikely scenario that the USWNT drops from being the best in the world, Animal Crossing will clearly be to blame.

During this COVID-19 lockdown, it is likely more would-be U.S. stars will be sacrificed to the Fortnite gods. With no soccer being played in America, the dream of the next Christian Pulisic is all but lost.