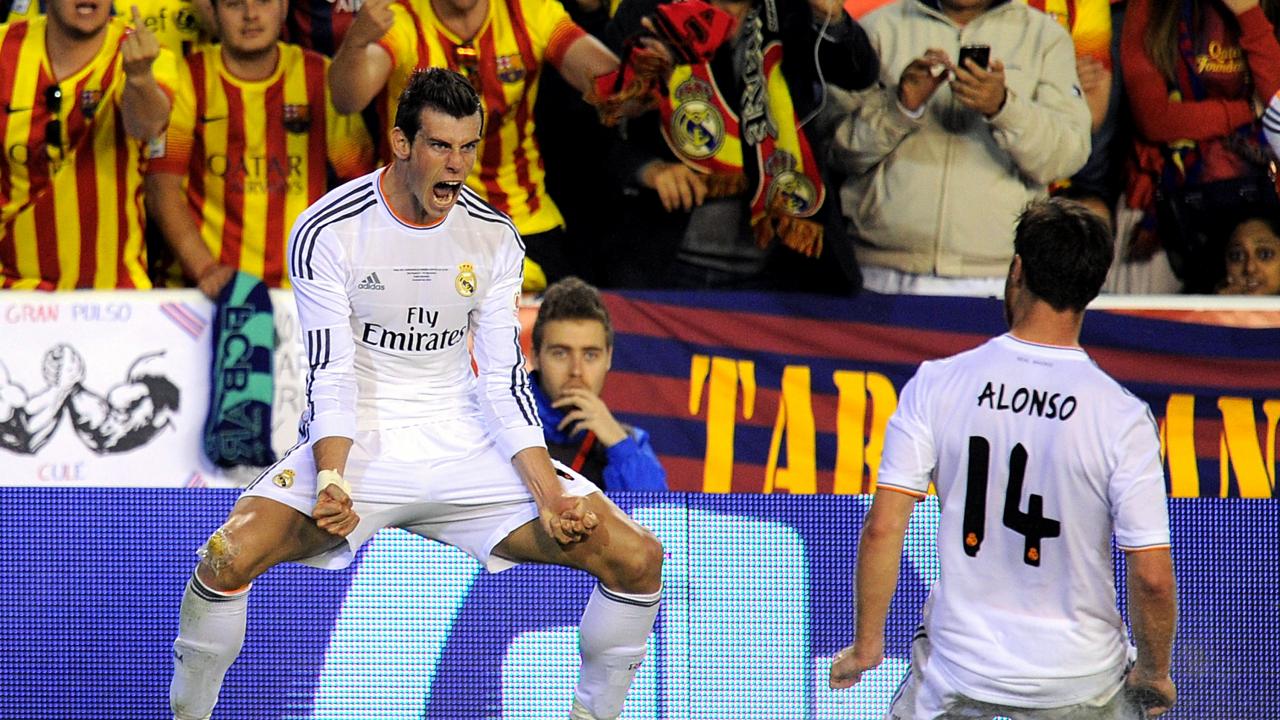 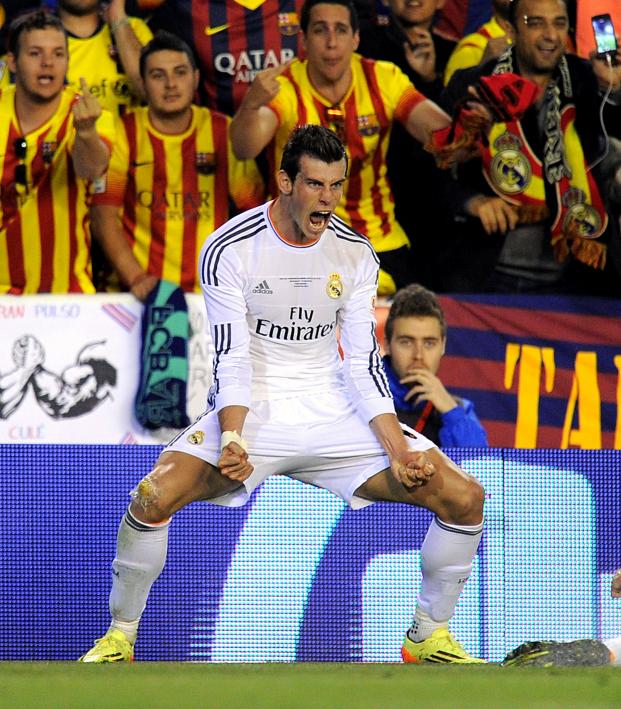 Which Commentator Had The Best Reaction To Bale's 2014 Copa Del Rey Winner?

A good commentator can be the difference maker when watching a big game. A person that conveys the excitement and importance of game-changing moments is vital for viewing pleasure. On April 16, 2014, Gareth Bale scored one of the greatest Copa del Rey goals ever with his blistering speed.

Give a listen to different commentators’ reactions to Bale’s goal.

This was the moment that Barcelona defender Marc Bartra realized he wasn't that fast, as he was overpowered by the white blur of Bale.

Meanwhile, all of the commentators’ reactions are priceless and top quality, but the Spanish and Arabic broadcasters get bonus points for flare. But none of the commentators quite match the intensity of Iceland’s Gummi Ben and his legendary run at Euro 2016.