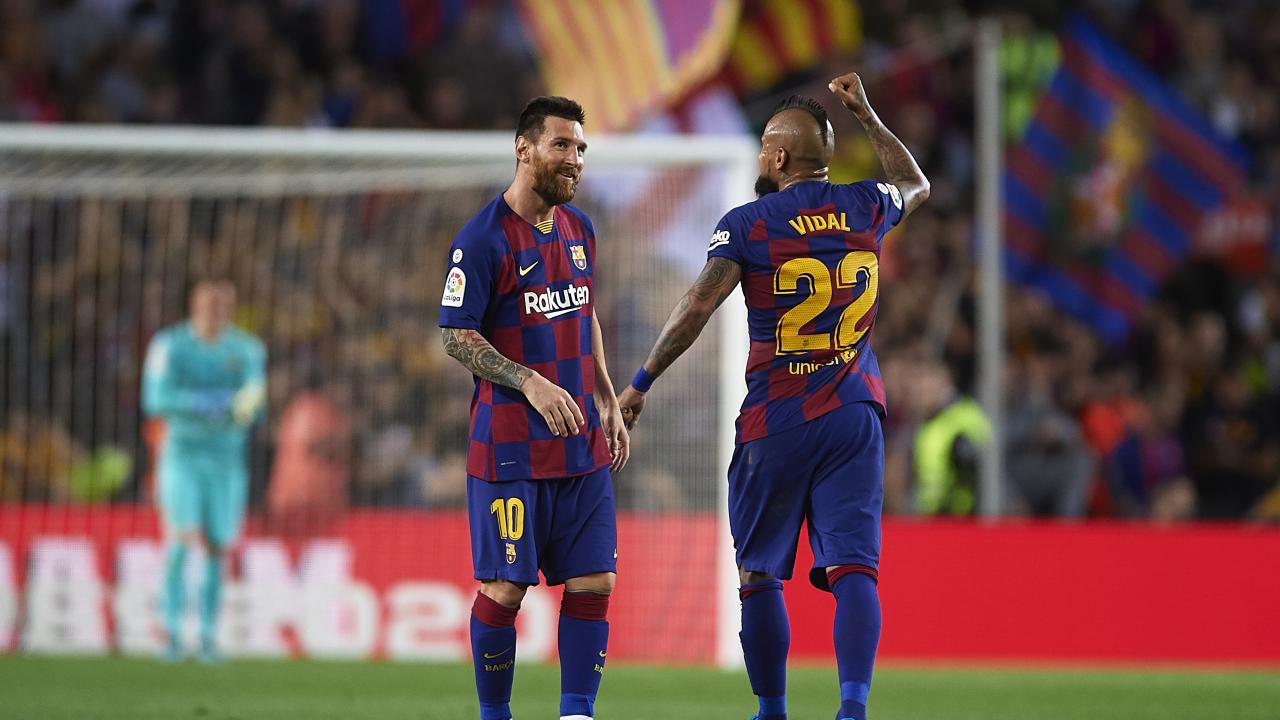 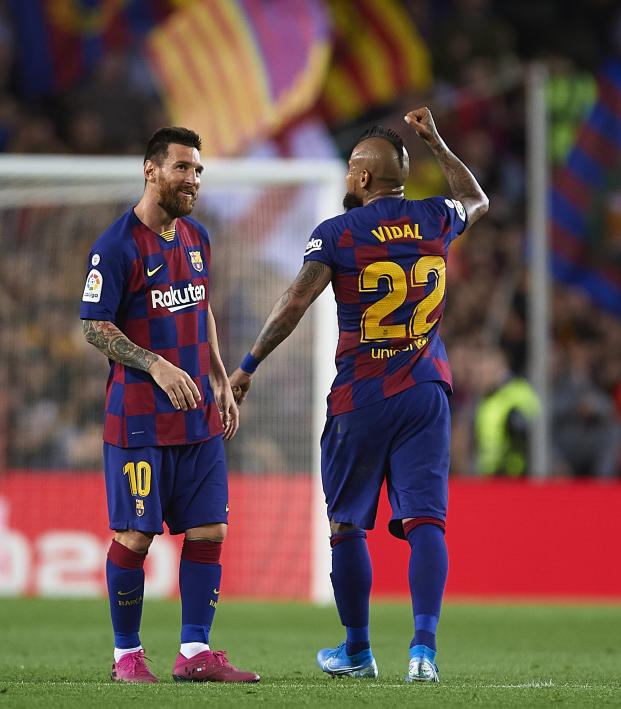 If Every Rumor Is True, This Is Newcastle United's Starting XI Next Year

As Newcastle United’s takeover by the sovereign wealth fund of Saudi Arabia nears completion, we’re hit with a whole myriad of questions: those of the damningly ethical variety vs. those juiced out from the ever-churning transfer market rumor mill.

But what seems inevitable now is that Crown Prince Mohammed Bin Salman — along with British backers Amanda Staveley and David and Simon Reuben — will put an end to Mike Ashley’s 13-year reign at St. James’ Park for a princely sum of around $370 million.

According to the Mirror, around $250 million will then be injected into the club as it begins a steady challenge for the Champions League places. Some of this money will go into a much-needed overhaul of the club’s training ground and academy, but it’ll also go some way toward eviscerating memories of Emmanuel Rivière, Joselu and Joelinton leading the line by signing a person capable of kicking a ball.

Here we’ve collected all the transfer rumors that’ve been swirling around Newcastle over the past week or so and compiled a potential starting XI for the 2020-21 season. We’ve left off Kylian Mbappé because that report just doesn’t seem substantial, but the rest of these will definitely happen. /s

Manager: Mauricio Pochettino: Without work after getting fired by Tottenham back in November, the 48-year-old has previously said that he would “love” to return to the Premier League. Despite the admirable job that Steve Bruce has done at the helm, Pochettino could take Newcastle to the next level while attracting star players.

GK: Martin Dúbravka: The 31-year-old has been the club's most reliable player since arriving in January of 2018 for around $5.5 million.

LB: Danny Rose (Tottenham): The 29-year-old England international arrived on loan from Spurs in January and is apparently keen on joining permanently.

CB: Jamaal Lascelles: The club captain, and, at 26, his best years are still ahead of him.

CB: Phil Jones (Manchester United): Could the 28-year-old revive his career on Tyneside? Obviously the biggest target of them all.

RB: DeAndre Yedlin: The 26-year-old American is contracted through 2021.

CDM: Boubakary Soumaré (Lille): Newcastle went after the 21-year-old in January and a bigger offer could prize him away from France.

CM: Arturo Vidal (Barcelona): Having played in the Bundesliga, Serie A and LaLiga, the 32-year-old now wants a taste of the Premier League.

CM: Sean Longstaff: The 22-year-old is a huge talent in Newcastle's midfield, just like his little brother Matty.

LW: Dries Mertens (Napoli): The 32-year-old is coming to the end of his time with Napoli, so I guess this makes sense somehow.

ST: Edinson Cavani (PSG): The 33-year-old's time at PSG is at an end, and he'd be a quick fix for Newcastle's scoring woes.