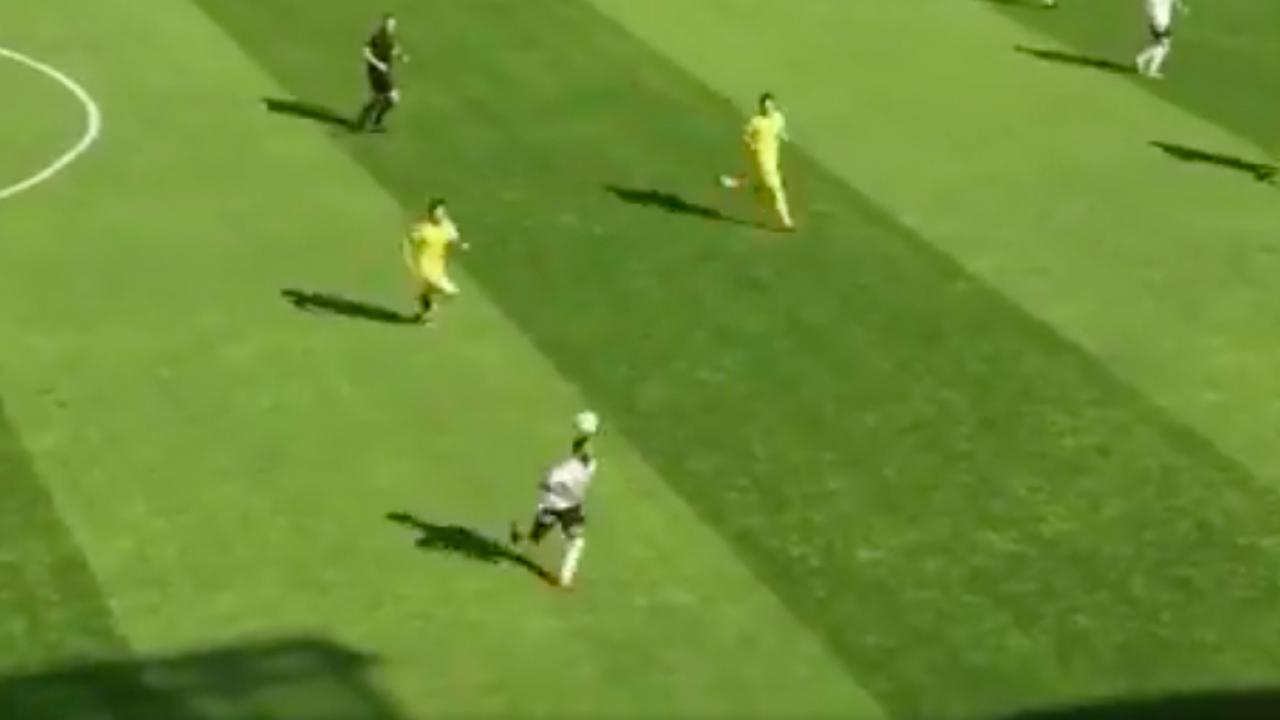 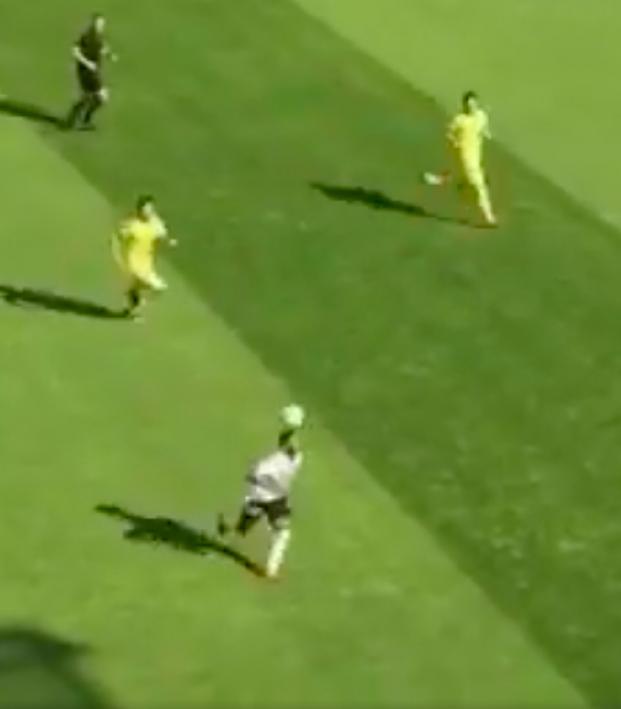 Back in the days of FIFA Street, you used to have to string together tricks and skills to fill a combo bar which unleashed the GameBreaker — an action that would allow you to score from essentially anywhere, usually by way of scissor kick.

If this feature were somehow ported into real life, performing the seal dribble would instantly charge that GameBreaker to max capacity. Across the spectrum of sport, I know of no form of self-expression that’s as needless, as brazen and as semiaquatic marine mammal-inspired as the seal dribble.

In order for a seal dribble to come into being and play out its existence, the following three criteria always have to be met:

Kerlon — the OG YouTube highlight – effectively created this checklist and visited it more than anyone before or since.

Nani — who isn’t Brazilian but Portuguese so we’ll allow it — once famously went full-pinniped against Arsenal with Manchester United leading 4-0.

In more recent times, Ángel Romero got Arena Corinthians on its feet when performing a stationary variant of the move.

Thankfully, the seal dribble has once again returned.

Over in Belarus, Brazilian (check) attacker Lipe Veloso performed the move with his side leading (check) 3-2 before getting clattered (check).

Seal dribble alert!
And of course it ends with him getting hacked down.pic.twitter.com/cycTgsETr3