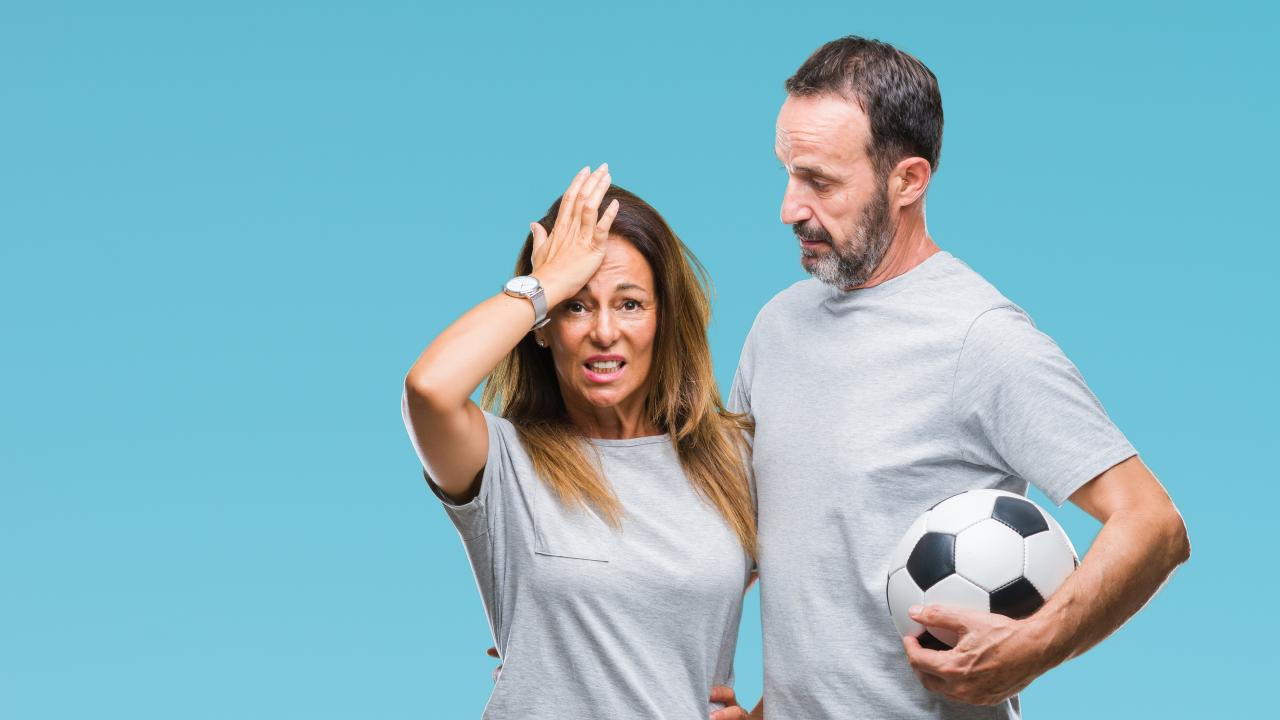 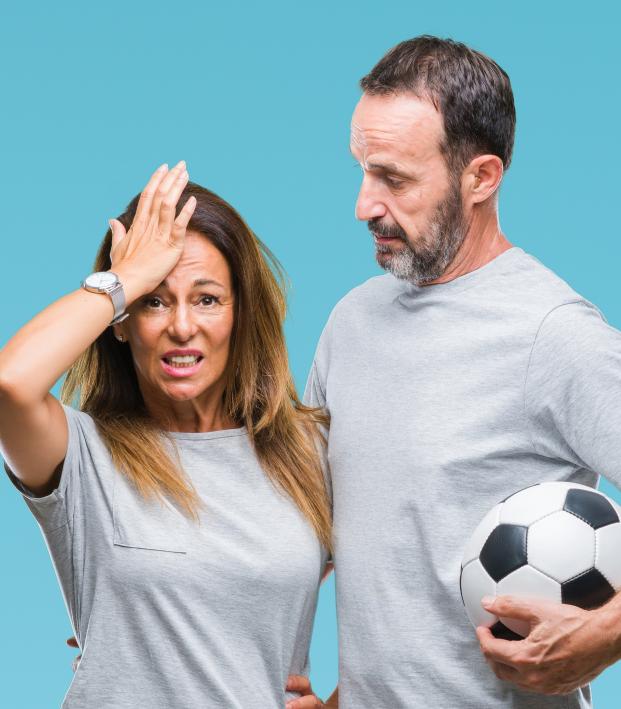 Youth soccer is slowly beginning to return in some areas of the U.S. With states having different guidelines to follow, the sport has begun to sprout after U.S. Club Soccer lifted its national suspension of activities in May. When the sport does return to your area be sure to have your kids on time to practice. If not, you may very well be on the list for the five most annoying reasons kids are late to youth soccer practice.

Unlike the rest of the kids who have their parents drop them off, Biker Billy lives right next to the practice fields and prefers to bike to practice. This may seem like a noble cause to prevent more carbon dioxide being transmitted into the air, but Billy runs on his own schedule.

Kimberly is the most astute student and busy child you’ll ever find. She’s in the debate club, book club, anime club, science club, math club, golfing club club and is president of the chess club.

Kimberly has a full plate with her parents wanting her to try everything so she can find what she likes most. She has more scheduling conflicts than she has had touches on the ball this season. Every practice it’s a coin-toss whether or not Kimberly will even be there.

Every team has that one kid who is a little bit off. The coach dreads hearing another blasphemous excuse for their late arrival. Last week it was Bigfoot ate their shin-guards, the week before that they broke their ankle fighting a chipmunk and now they have been abducted by aliens. The alien excuse could very well be real; even the professionals have used that one.

Former Argentine footballer Guillermo Marino was once late for training after being abducted by aliens, according to an ex-teammate pic.twitter.com/1nCj1qatGz

This time around the kid is not at fault for being late. Instead, you get a case of a parent who is too wrapped up in their own ambitions to care about their child arriving to practice in a timely fashion.

On the one hand you have Super Dad Chad extending his stay at Home Depot trying to find the perfect touches for his back porch that literally no one will see. Then the other evil is Soccer Mom Susan, too busy getting her highlights done so she can show off to the rest of the moms at the next game.

It wouldn’t be a complete soccer list without our beloved Karen making an appearance. Karen is a true helper of the team and volunteers to drive five players to all of the practices. This helps all of the parents who can’t take their kids to practice and provides some extra bonding time between teammates.

There’s only one problem: Karen is literally never on time.

Now it is a quintuple-whammy as the coach sits there at the start of practice with a third of her/his team stuffed in a minivan god-knows how far away. By the time the Karen arrives to practice one kid needs to go to the bathroom, one realized they left their cleats at home and one might have actually been abducted by aliens.