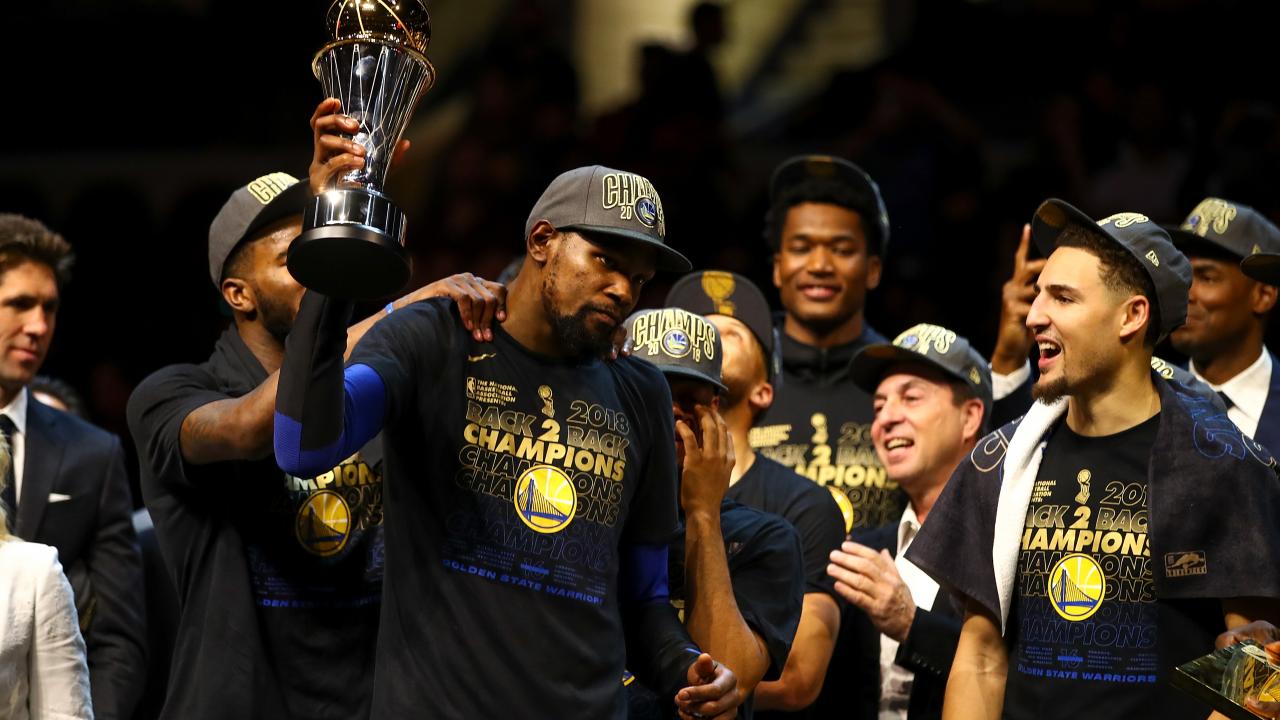 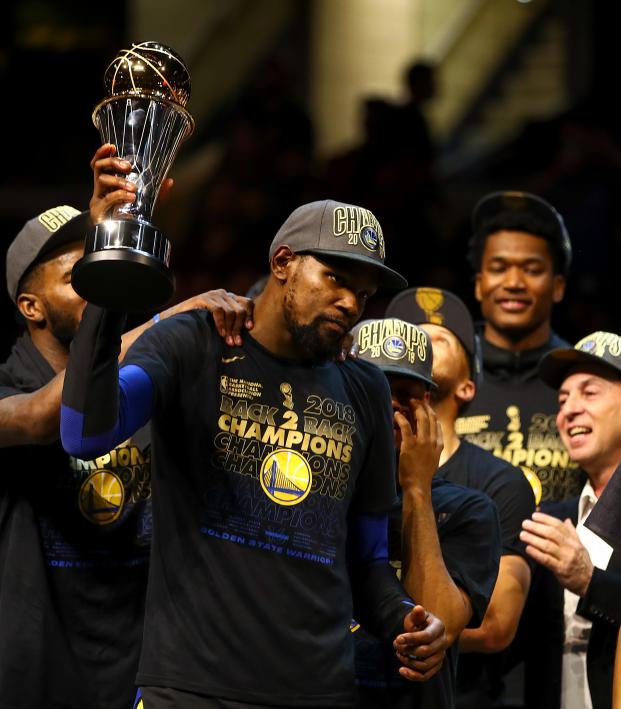 Kevin Durant Buys Stake In Philadelphia Union; Where Does He Rank Among Coolest MLS Celebrity Owners

It was reported at the start of June that NBA superstar Kevin Durant had bought a minority stake in the Philadelphia Union. On Monday the club confirmed Durant and his company, Thirty Five Ventures, bought a 5-percent stake of the club.

Durant becomes the second active NBA player to buy into MLS. His former teammate James Harden bought a 5-percent stake in the Houston Dynamo back in 2019.  The Dynamo were quick to roast Durant’s latest move and poked fun at his past use of Twitter “burner accounts” to defend himself on Twitter.

So is @PhilaUnion just a burner account now or?... https://t.co/b1RHdQxM2V

The roasts flowed in at a steady pace with jabs of the Union being Durant’s “Next Chapter” and others pointing out how the snake on the club’s logo fits perfectly with his character.

Snake or not, Durant joins an elite list of celebrities owning a stake of an MLS club. Here is a list of the top five celebrity MLS owners.

The “Thrift Shop” rapper is among many elite owners of the Seattle Sounders. Seattle could have its own top five celebrity owners list within itself. Russell Wilson, Ciara and Drew Carey are other top-of-the-line names associated with the Sounders.

Austin FC will join MLS as a hated club after the plan to move the Columbus Crew to Austin was met with firm opposition. Despite the hatred that is bound to come with the club’s arrival, Austin FC totes one of the best actors in the world as an owner. McConaughey said he believes soccer can become the third-largest sport in the U.S.

The former NBA great and president of basketball for the Lakers has an empire of his own when it comes to ownership. In Los Angeles alone, Johnson has part-ownership of the Dodgers, Sparks and an eSports franchise. LAFC is part of his reach as well and he let the other soccer team in the city know where his loyalties lie.

Perhaps the funniest owner in all of MLS, Will Ferrell can be found at most LAFC matches and truly loves his team. You know you’re a dedicated owner when you follow your club to Mexico for a Concacaf Champions League away leg.

LAFC has an all-star owner lineup if you haven’t been able to tell. In addition to Magic Johnson and Will Ferrell, the black and gold also boast the only World Cup winner as a team owner in all of MLS. Hamm is a unique owner as a woman in a male-dominated arena along with her on-field experience as a player in the sport.