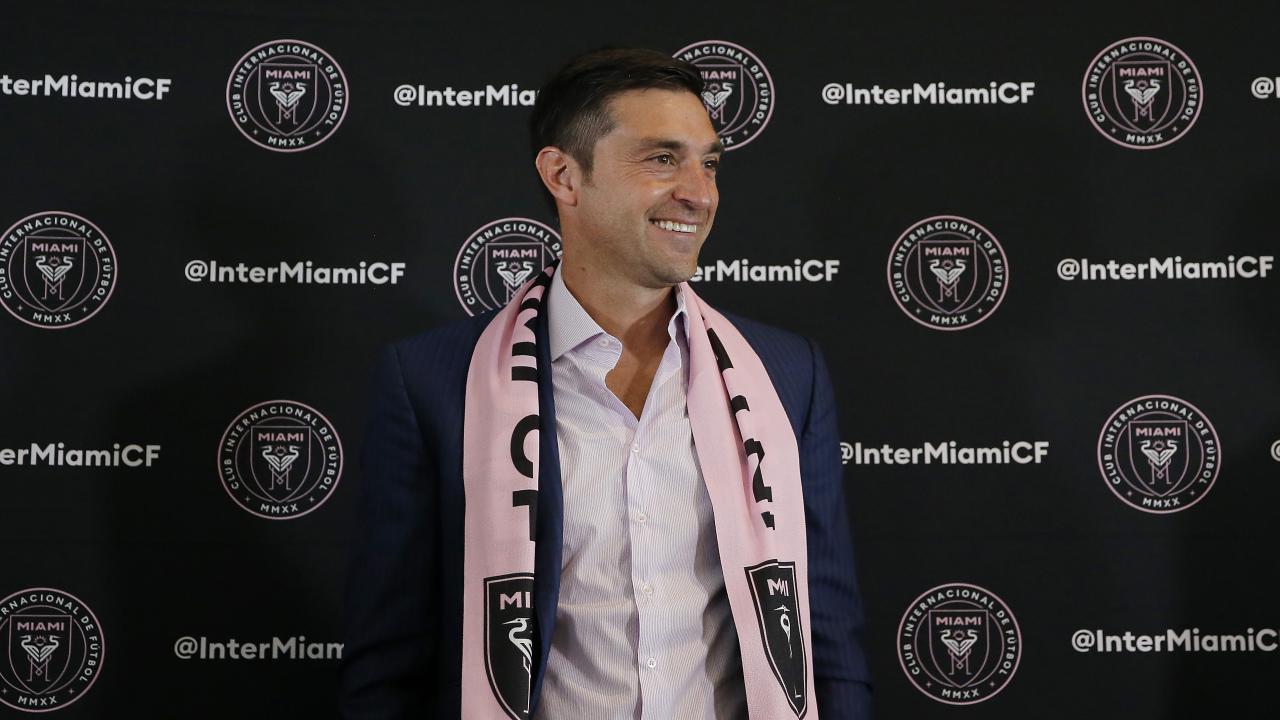 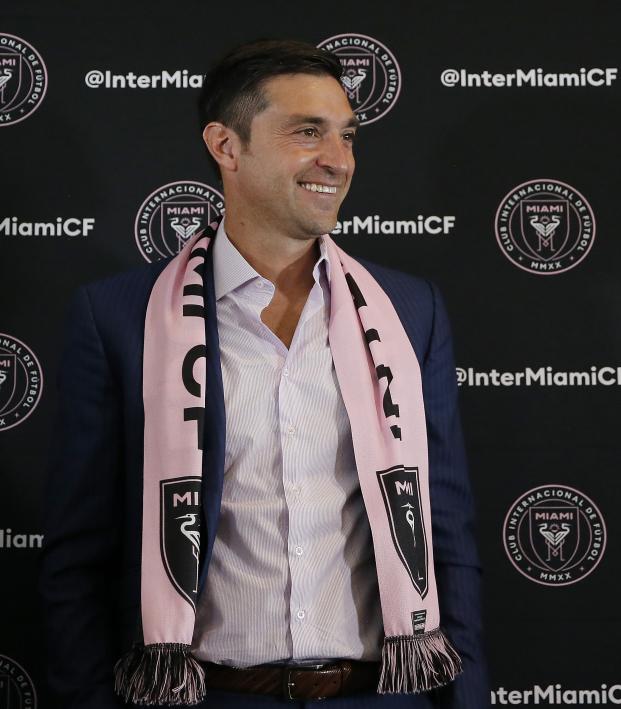 Nashville or Miami? With the start of the 2020 Major League Soccer season right around the corner it’s time to take a closer look at the two new MLS expansion teams. This will absolutely be the most in-depth comparison you could possibly receive for the two new teams in Nashville and Miami.

This conversation comes down to the Miami glitz and glam versus the Nashville Country Music Hall of Fame. Do you like Pitbull yelling dale and asking you to switch to Boost Mobile? Or do you prefer some honky-tonk tunes and Tim McGraw?

Pitbull is the boost mobile of musicians pic.twitter.com/nokL77b6kL

Everyone has their preferences, but the history of Nashville simply outdoes Boost Mobile of Miami.

This section is dedicated to the people who go out of their way to find anything MLS related and comment, “OhHhH WhO cArEs? tHe MLS iS a rEtIReMenT LeAgUe AnYwAy!”

If you fall into this category, well here’s looking at you, kid.

Unlike Nashville SC, which hasn’t even broken ground on a new stadium, David Beckham’s club is ready to go with its temporary home, Inter Miami CF Stadium in Fort Lauderdale, nice digs until the full-time home Miami Freedom Park opens in 2022.

Nashville SC’s big acquisition was USMNT defender Walker Zimmerman from LAFC for a trade of nearly $1 million. Other than that, the excitement levels in Nashville don’t compare to Miami.

MLS expansion city with the greatest chance of death

Safety is a top priority in any major city and the majority of people would prefer not dying. Studies revealed that Miami — the former murder capital — is safer than Nashville when it comes to the homicide rate. In the past year, Miami recorded 51 homicides as compared to Nashville's 79. Who would have guessed that Vice City in 2020 would be a safer option than Nashville of all places?

Obviously after watching a game you will need to get a bite to eat. To get an authentic experience of the city you’re not going to go to Burger King, even if the first-ever Burger King was opened in Miami.

The staple food of South Florida is the Cuban sandwich while its tangent from Tennessee is the hot chicken sandwich.

Unless you’re vegan and would prefer to eat neither, this one is basically a no-brainer. Hot chicken sandwich is a LANDSLIDE victory when it comes to food in the land of the MLS expansion teams. (Editor's Note: The editor disagrees and would pick a Cuban any day.)

A night out on the town works for either celebrating a triumphant victory or coping with a heartbreaking defeat. Nashville and Miami both offer an exciting night life, they just happen to differ drastically.

This one boils down to do you want to drink whiskey and dance to honky-tonk or blow the bank on strip clubs and margaritas near the beach? This toss-up truly comes down to preference, but if we go the money-saving route, Nashville will be your best bet.