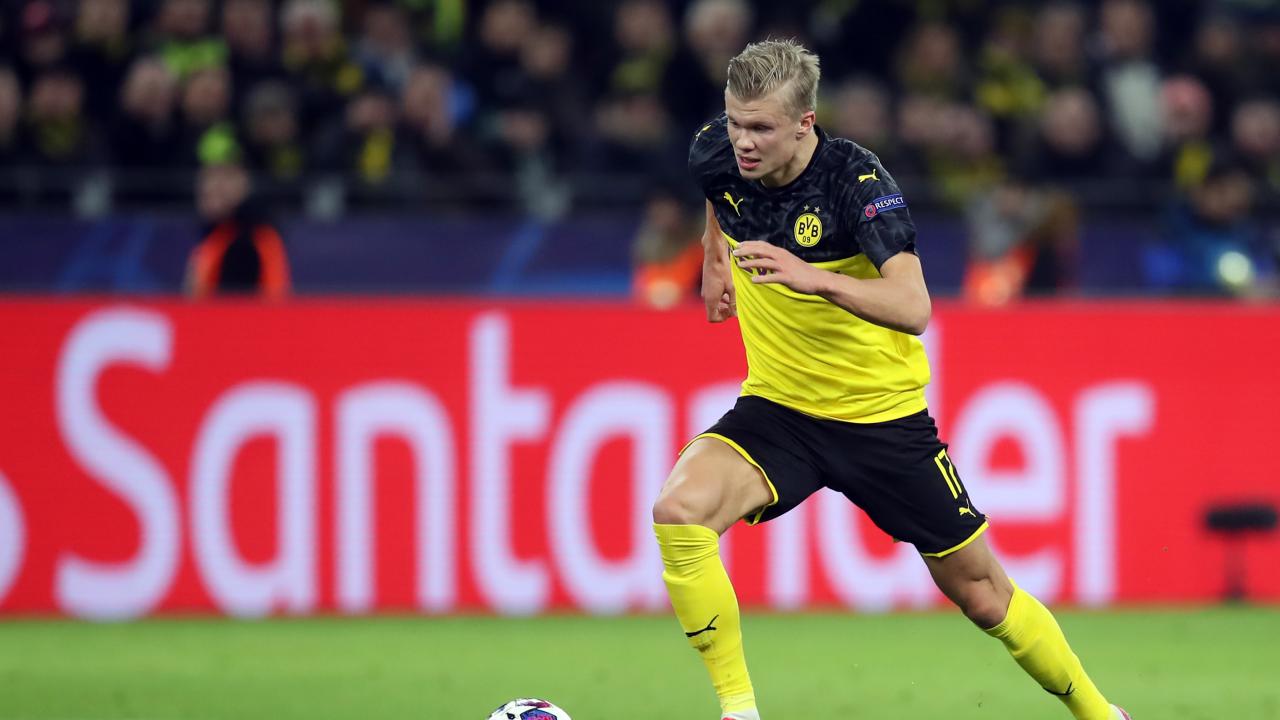 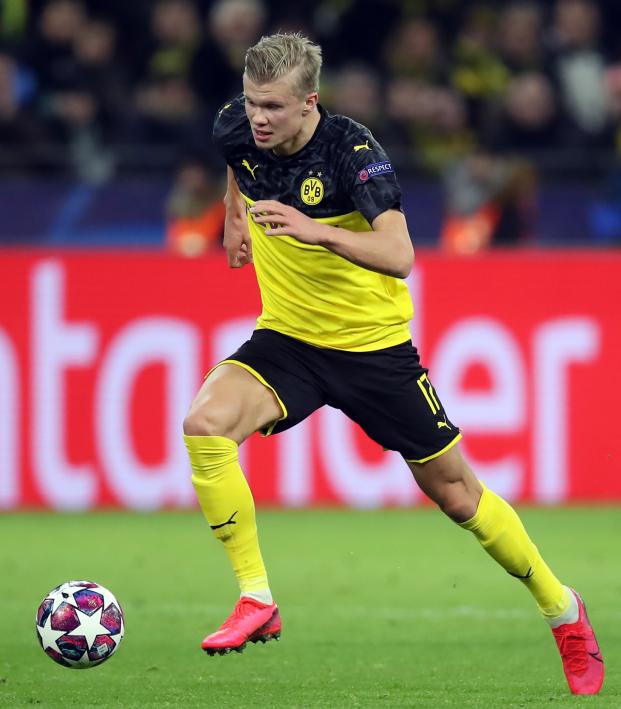 How Fast Is Erling Håland vs. Tyreek Hill

Speed kills regardless of the sport. During Tuesday’s Champions League match, Dortmund’s new wonder-boy Erling Håland showcased his blistering speed during a box-to-box sprint. How fast is Erling Håland compared to Tyreek Hill from the NFL?

How Fast Is Erling Håland?

Håland has some scary speed, that much we learned from this insane burst from the Norwegian teen on Tuesday.

It is reported the 19-year-old clocked in at 36 kilometers per hour during that sprint. Because the U.S. hates the metric system, we Americanize Håland’s 36 kph to approximately 22.36 mph. This is 0.36 mph faster than in-game speeds recorded by Adama Traore.

Håland’s coast-to-coast showcase of speed is quite similar to when Kansas City Chief’s receiver Tyreek Hill chased down his teammate Damien Williams during a touchdown run against the Minnesota Vikings.

The NFL wins this round of speed by the smallest of margins, but who knows how much faster Håland will become as he continues to play.

These two speedsters of Håland and Hill still have some serious ground to make up on the world’s fastest human, Usain Bolt. The Olympian and unsuccessful footballer has reached a top speed of 27 mph.