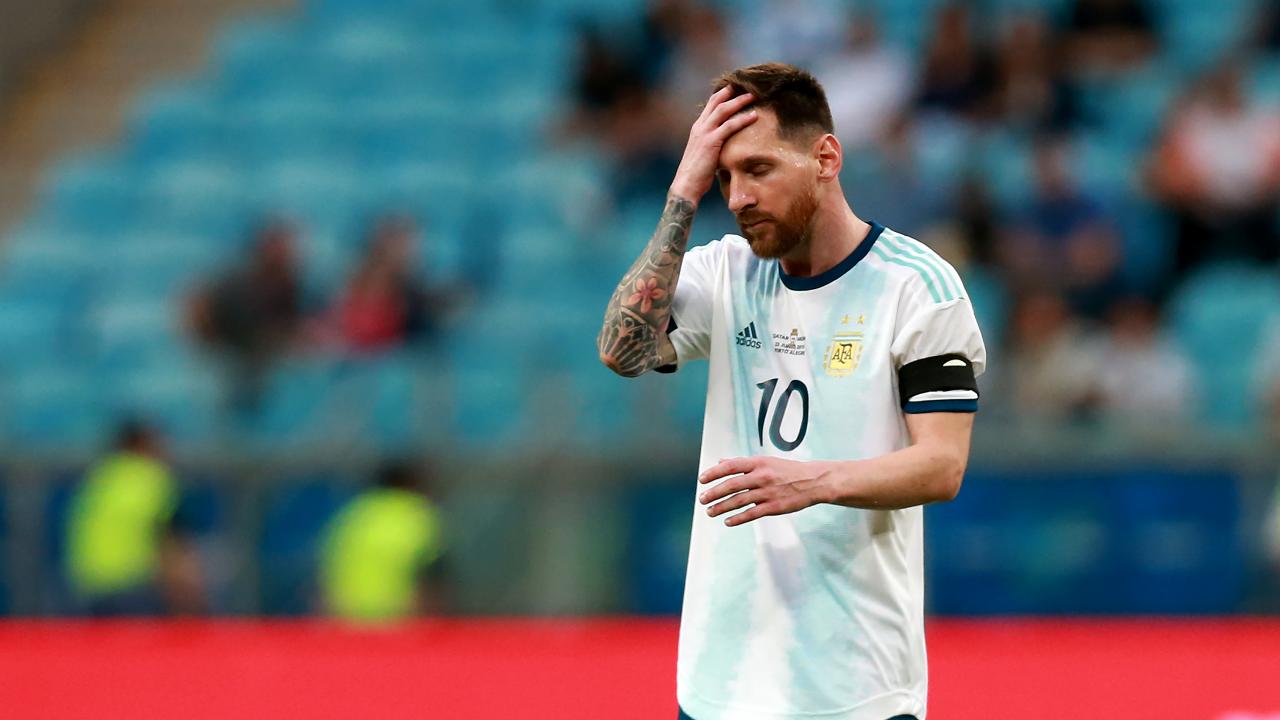 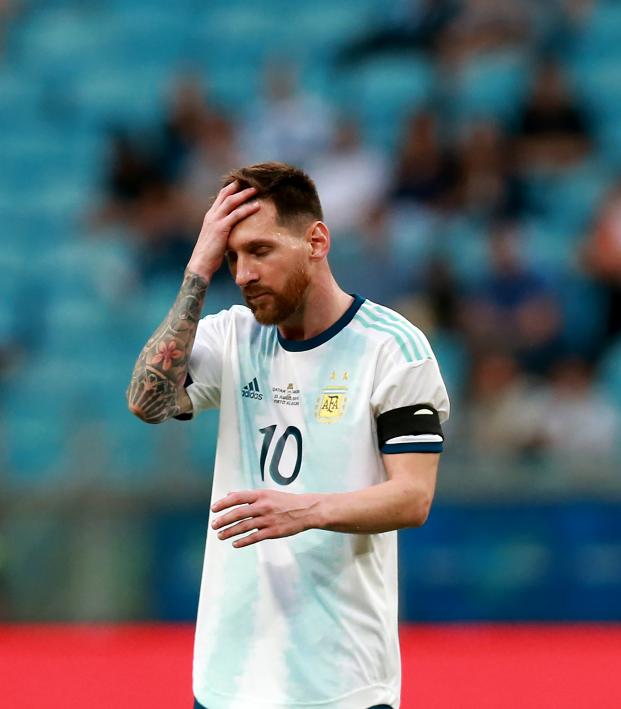 Messi's Hilarious Miss Proves That He's Human After All

Yesterday, in a must-win game against Qatar, Lionel Messi did something that was very uncharacteristic of him. With the opportunity to seal the game for Argentina and secure a place in the knockout rounds of the Copa América, he skied an open shot into the stands.

Luckily for Messi, this miss — for the most part — went under the radar. Argentina was still able to win 2-0 thanks to goals from Lautauro Martinez and Sergio Aguero. However, the Cristiano Ronaldo fanboys were quick to criticize, claiming that Messi's Copa América performances show that he clearly isn’t on the same level as CR7.

Messi fans were quick to retort.

While I think the argument is silly, Messi’s performance this Copa América is certainly worrying for Argentina, as the disorganized side needs him to dominate the game if they want a chance of beating more cohesive sides like Brazil, Colombia and Uruguay.

That being said, all the narratives claiming that this miss reveals that Messi isn’t the best in the world or that he’s declining are absurd, and I’d argue the fact that when he misses an easy goal it's news just proves how great Messi is. The real question is whether head coach Lionel Scaloni can adjust his system in a way that allows Messi to play to his strengths.

Assuming Scaloni makes the necessary tactical adjustments, I wouldn't be surprised if Messi proves all the haters wrong in Argentina’s knockout match against Venezuela on Friday.