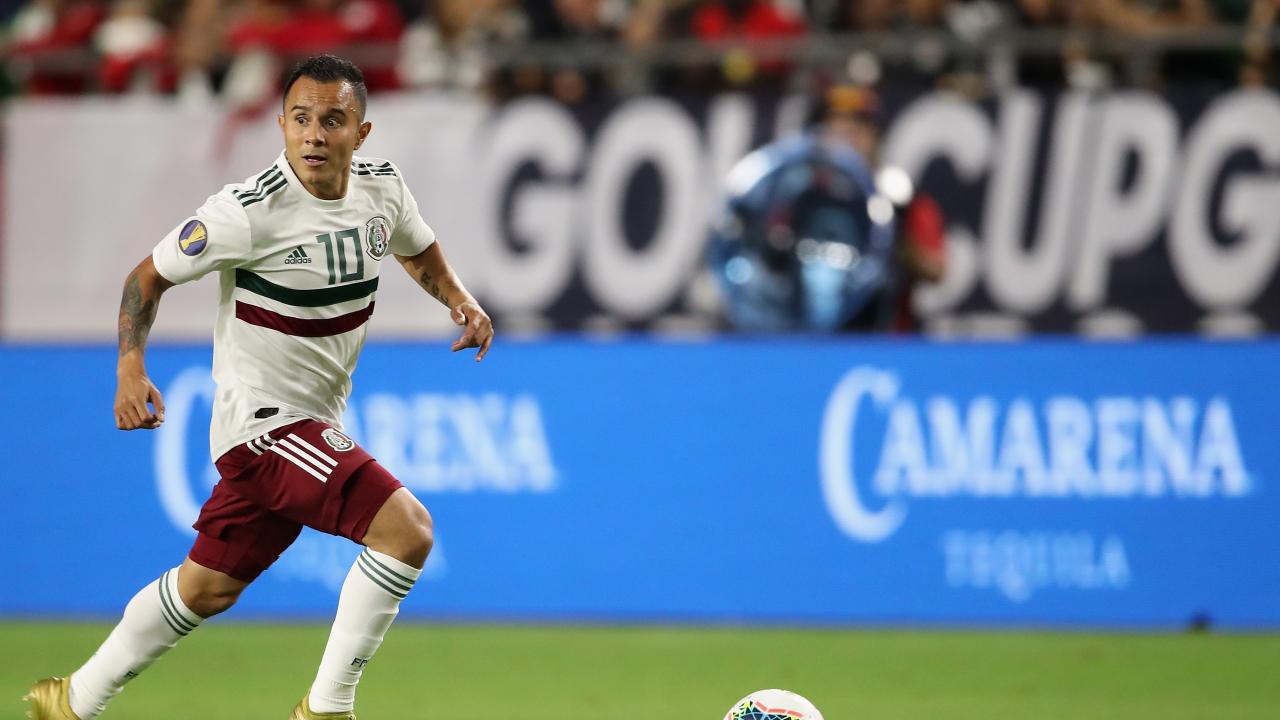 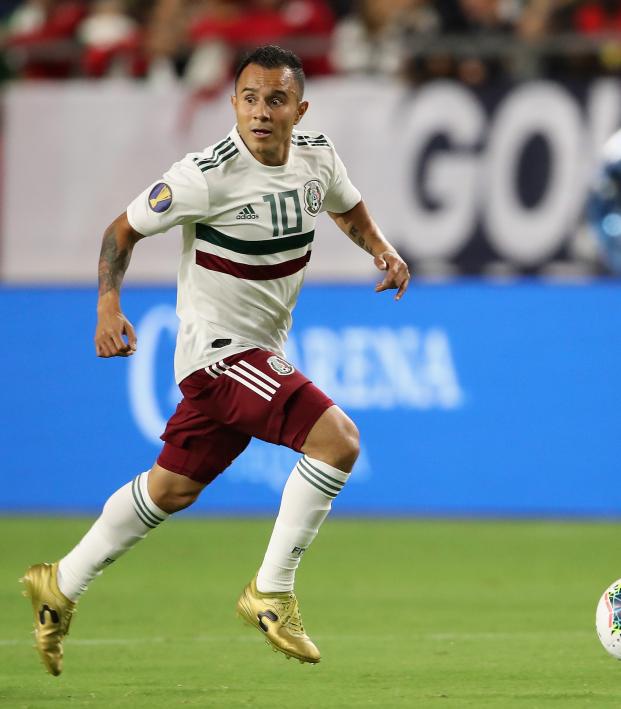 Luis “Chapo” Montes has had a wild ride with the Mexico national team. If you’re a fan of Club León or Liga MX, you’ll know who the diminutive 5-5 midfielder is.

Montes has been a staple of Mexico’s top professional league since he made his debut in 2006 with Indios. He’s gone on to play for only three teams in his whole career and all in Mexico (he later made his breakthrough with Pachuca before transferring to León).

He’s helped León to two Liga MX titles (the 2013 Apertura and 2014 Clausura) while scoring nearly 50 goals since 2011. These performances led to his Mexico debut in 2013 at the age of 27, but he’s had a hard time being consistently involved with El Tri.

Most dramatically, Montes was hoping his time to shine would come at the 2014 World Cup, but his opportunity to do so ended right before the team left for Brazil.

Shortly after scoring a stunning goal against Ecuador in a friendly, Montes suffered a double fracture of his tibia and fibula. His national team woes were put on full display in front of hopefuls excited to see him shine in the Mexico shirt at the biggest tournament of his life.

However, his story with El Tri didn’t end there. This summer, he had an opportunity to write a closing chapter centered on the themes of redemption and never giving up.

On June 9, in a friendly before the Gold Cup, he scored with a scintillating free kick against Ecuador, the side that had ruined his World Cup dream five years prior.

He would then go on to help lead El Tri to Gold Cup glory, making two substitute appearances, and it just goes to show that you never know where life will take you.

Hopefully we get to see more of Chapo and he continues to prove that even at 33, you still have a lot to give in the world of soccer.