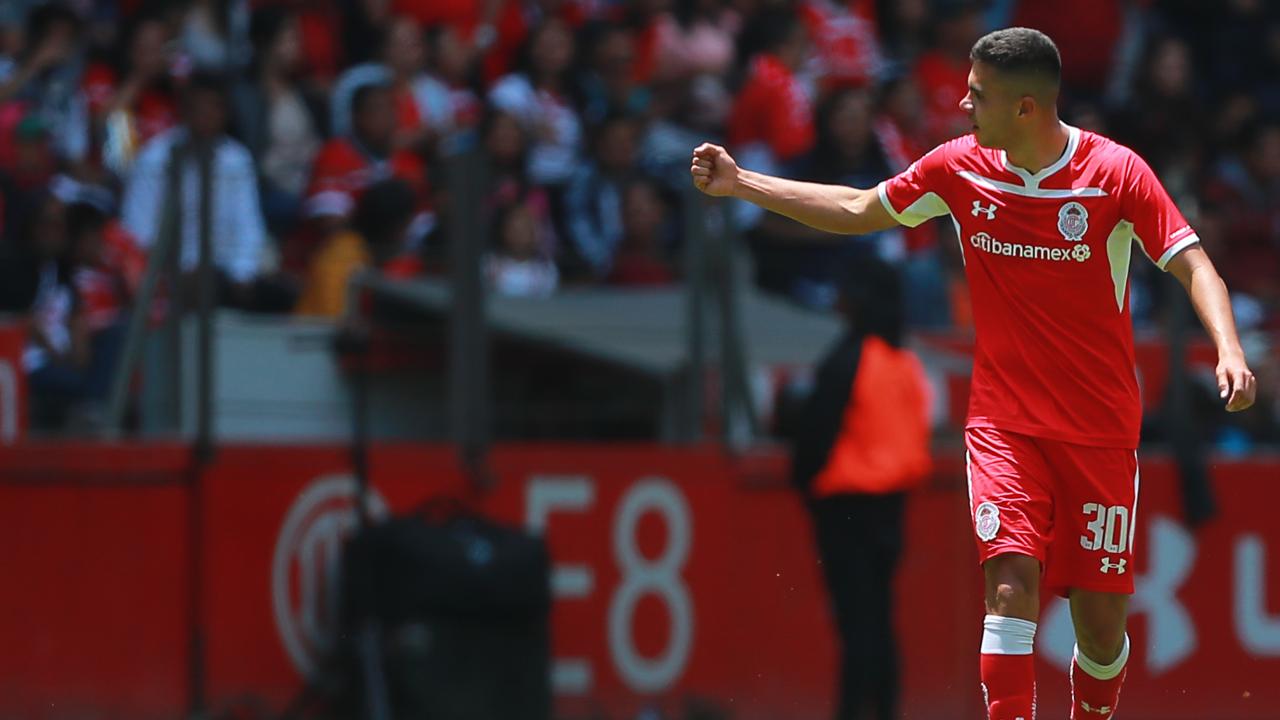 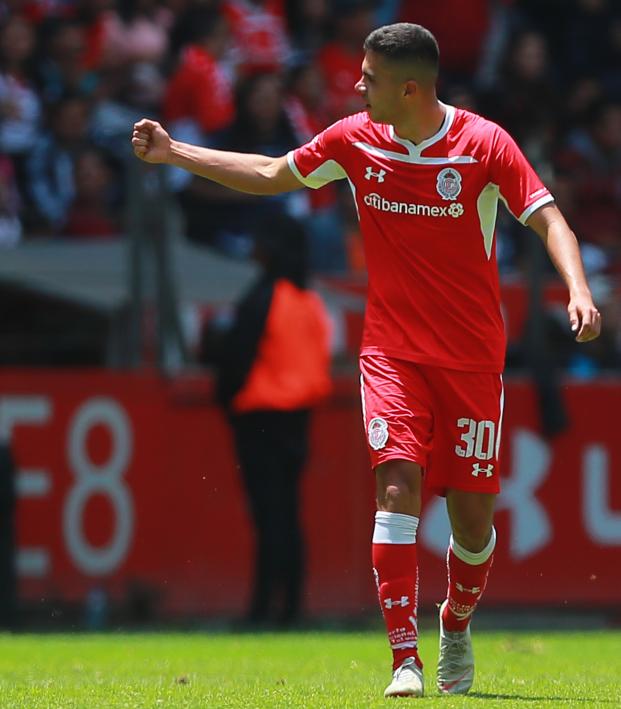 The Next Hector Herrera Has Been Spotted By God

Mexico’s Hector Herrera just made his big move to Atlético Madrid this summer from Portuguese club Porto and will be lining up alongside João Felix, Marcos Llorente and other stars of the LaLiga giant.

A big move for a Mexican international that has been proving his worth and consistency since 2013 in Europe. At 29, Herrera is on the older side of the sport and he’ll be hoping his years in LaLiga prove to be fruitful.

In Mexico, though there are whispers of a new Hector Herrera rising to the surface. Tolucas Academy system has produced the future Hector Herrera, according to former El Tri coach Ricardo La Volpe.

La Volpe has argued Alan Medina, 21, will be an ever-present fixture in Mexico’s side in the future. His belief in the player being unwavering.

“So you can understand me, he is like Hector Herrera, who used to play as an 8 — good dynamics with his feet, shooting ability from midfield, without a doubt,” La Volpe told Univision Deportes. “Thank god I have that vision.”

Medina was given his chance to shine on his debut by Toluca coach Hernan Crisante this past January, but La Volpe is credited with really believing in the youngster and giving him the chance to succeed.

As Herrera continues his European journey to LaLiga, another young player rises to the fold in the hopes of emulating his success.

La Volpe is arguably very prideful of his ability to spot talent.

“I am grateful that god gave me the vision to detect youngsters, because it's not of right now, but I wouldn’t be surprised if I saw a Diego Lainez; in his moment “Chato” Rodriguez, in Atlas," La Volpe said. "That’s how Medina appeared for me. Like you all know, I see him, I work with them and I decide to put them on the field because they have all the qualities.”

To date, Medina has played 13 matches and started seven, scoring two goals. Let’s see if La Volpe truly has got the god-gifted sign of spotting future legends; it’ll bode well for El Tri if he does.