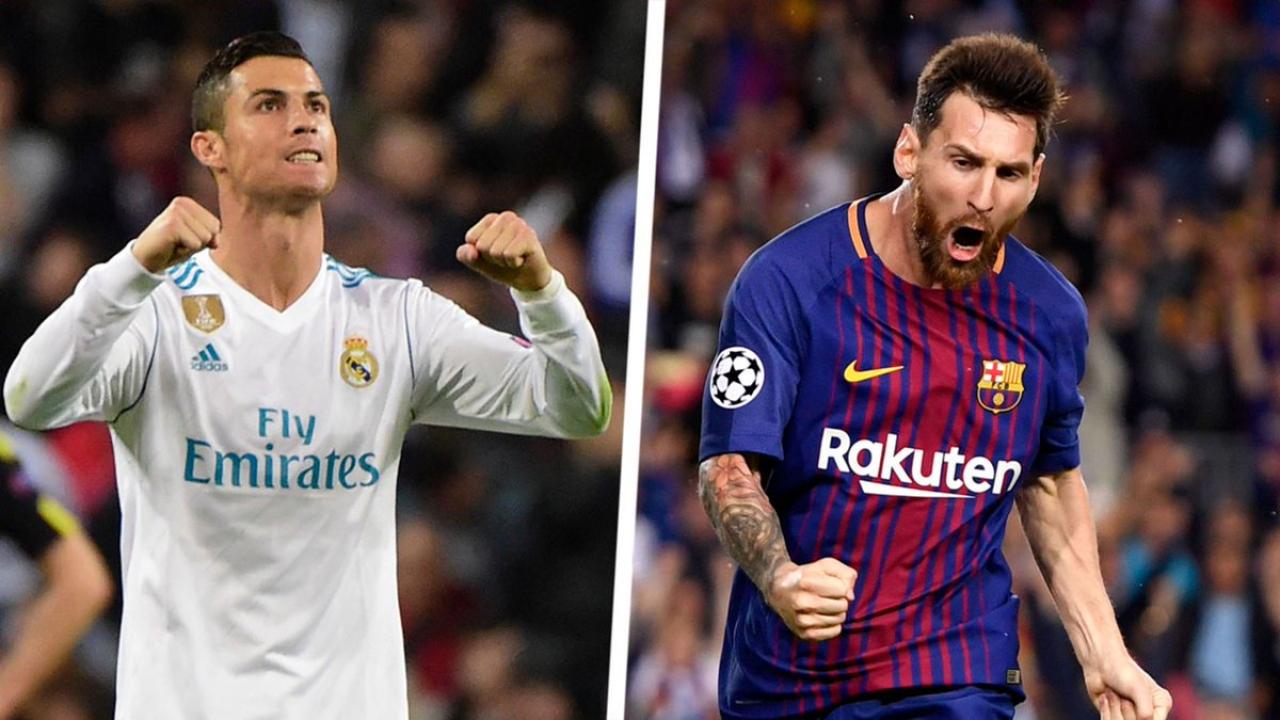 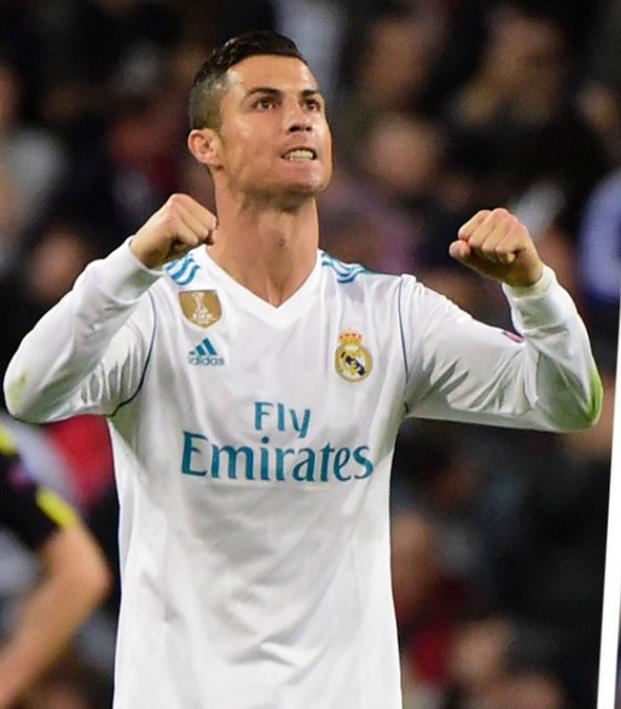 Why Do Some Players Wear Long Sleeve Jerseys Instead Of Short?

It was the fall of 2013 and the ire was as succinct as it was poignant: “I don’t like that and he will not do that again.” Despite a 2-0 win in the Champions League, one of Arsene Wenger’s charges had broken a longstanding tradition and the Gunners boss was not happy. But the Frenchman wasn’t angered by an unnecessary red card or someone smoking in the locker room; it centered on the age-old debate of long sleeve vs short sleeve jerseys.

Arsenal had a lot of problems in 2013, as the club still does. Whether or not Arsenal players wore long or short sleeves should have been the least of Wenger’s worries, but instead it brought the long sleeve vs short sleeve jerseys issue to the forefront.

The Gunners have a club tradition requiring all teammates to wear the same shirtsleeve length, chosen by the captain before the match. Some captains choose what they want, others take a vote from the starters. The desire is for a clean, uniform appearance. But in late 2013, Mathieu Flamini was fed up with sleeves.

“I’ve been playing at the top level for 10 years and I like to wear short sleeves,” he said.

We know where Mathieu Flamini comes down on the long sleeve vs short sleeve jerseys debate. Photo: @ThrowbackAFC | Twitter

So in matches against Manchester United and Marseille, when the rest of the Arsenal XI wore long sleeves, Flamini crudely cut the sleeves off his jersey. Kit man Vic Akers was not pleased and reportedly had some heated words for the French midfielder. Even former Arsenal legend Lee Dixon became embroiled in the row, coming out in favor of short sleeves but chastising Flamini for not just rolling his damn sleeves up like a normal person.

Ultimately, Flamini realized he didn’t have much of a choice but to adhere to team policies because no other club really had a need for a sluggish defensive midfielder with the first touch of a garbage truck.

But the whole episode was a reminder of the constant struggle for some players to wear jerseys with long sleeves vs. short sleeves.

Some footballers you’ll never see in short sleeves. Others can’t stand long sleeves. Many teams allow players to wear either long or short sleeves at their discretion. Some have strict protocols. Does it matter? Should we care?

One advantage for short sleeve jerseys vs. long sleeve is that they’re easier to rip off to celebrate a goal on the way to earning a yellow card. Photo: @LFC | Twitter

While Arsenal has a procedure in place for determining who wears what sleeves on a given match day, most players make the choice themselves. Often times the issue is decided by the shirt maker — perhaps the club can’t afford more than one set of jerseys for the players.

But the long sleeve vs short sleeve jerseys issue can have an effect on performance on the pitch. While short sleeves are, generally, cooler for the player as there is less clothing, long sleeves can help a player cool off more quickly with moisture-wicking technology.

Unlike in the olden days when jerseys were made out of wool, modern uniforms are made out of materials that absorb sweat to allow the moisture to evaporate quickly. Thus, long sleeves can prevent players from becoming bogged down in a swampy sweat mess. It’s why many England players wore multiple layers at the 2014 World Cup despite playing in hot, humid climates.

The issue is different for goalkeepers, who almost always wear long sleeves (and pants). This has a few benefits. First, goalkeepers are more likely to be sprawling out on their arms, so long sleeves protect their appendages from scrapes and bruises. Additionally, most modern goalkeeper jerseys have a little extra padding on the arms. Also, it makes the goalie slightly larger, which could possibly help save a shot but in reality has a greater psychological effect on the opposing striker than anything.

Other benefits for long sleeves for field players include hiding tattoos and giving the player something to wipe his nose on. Short sleeves allow players greater range of movement in their arms and typically fit better.

Ultimately, players should just be happy they don’t have to go sleeveless like the 1990 Cameroon national team.