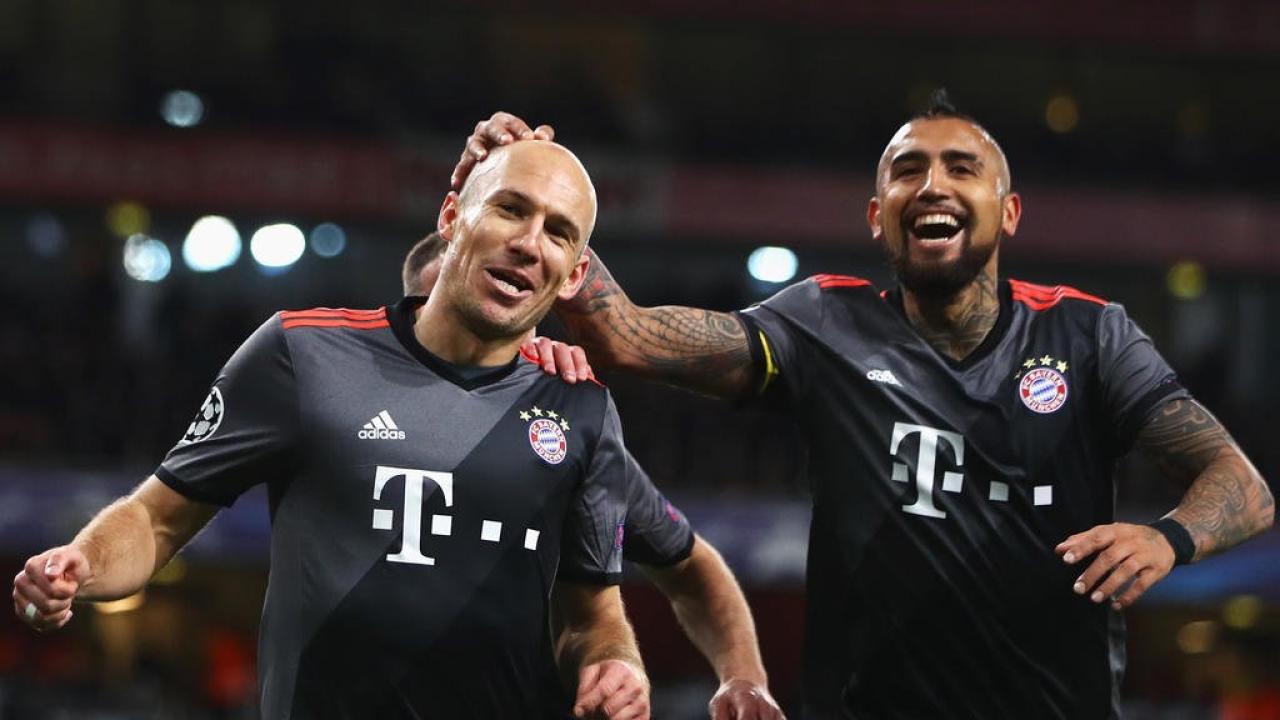 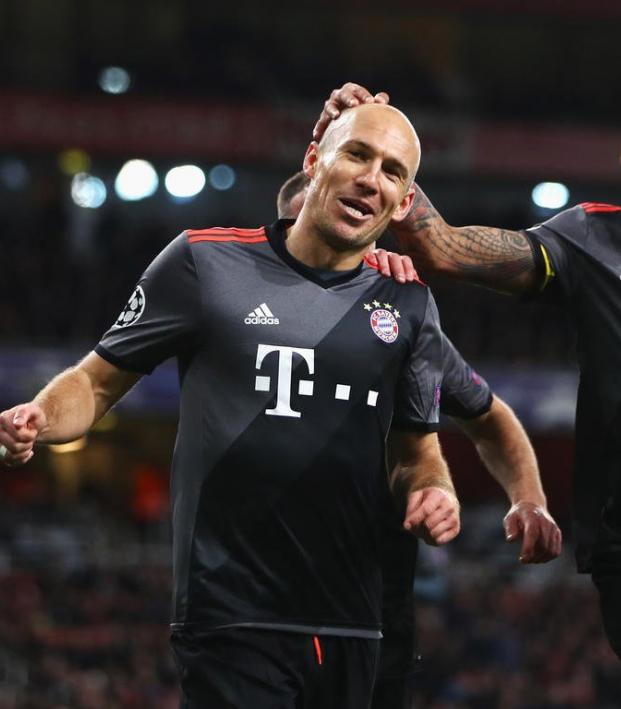 Whether you’re ready for it or not, club soccer is back. Following the recent international break, some players return to their clubs after achieving incredible success with their home country (Mohamed Salah, anyone?). Others return after suffering indelible defeats. These important six players could cost their teams points if they struggle to overcome heartbreak at the international level. 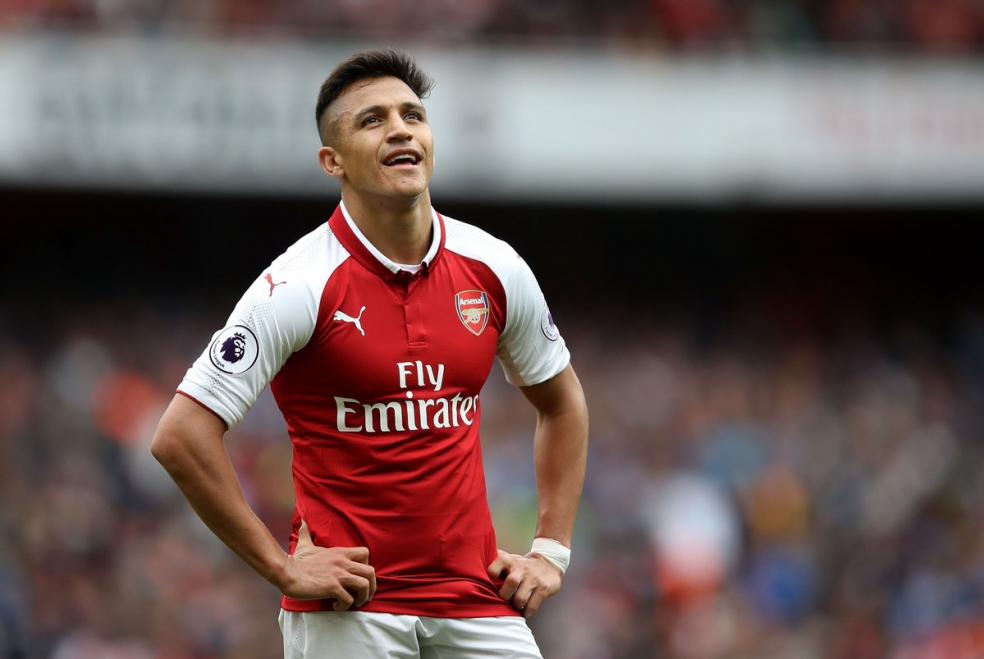 One of the most important players for Arsenal’s attack, Alexis Sanchez and Chile’s Golden Generation will miss out on the World Cup after winning the last two Copa Americas. This summer’s Confederations Cup runner-up and a La Roja’s exciting team will be missed in Russia.

But more pressing for fans in North London, how will Alexis respond to the defeat? After a deadline-day move to Manchester City failed to go through at the last minute, Alexis is merely playing out the string on a contract that expires at the end of the season. Without a World Cup to prepare for, what will inspire Alexis to perform at the sort of level that Arsenal fans have come to expect from the Chilean?

There are of course the millions of dollars at stake for him for his next contract — and a possible move to Manchester City in January — but Alexis has never seemed like the type of player focused on money. At least in the short term, it’s plausible to assume Alexis will be too heartbroken over the missed opportunity to perform at his peak abilities on Saturday when Arsenal faces Watford. 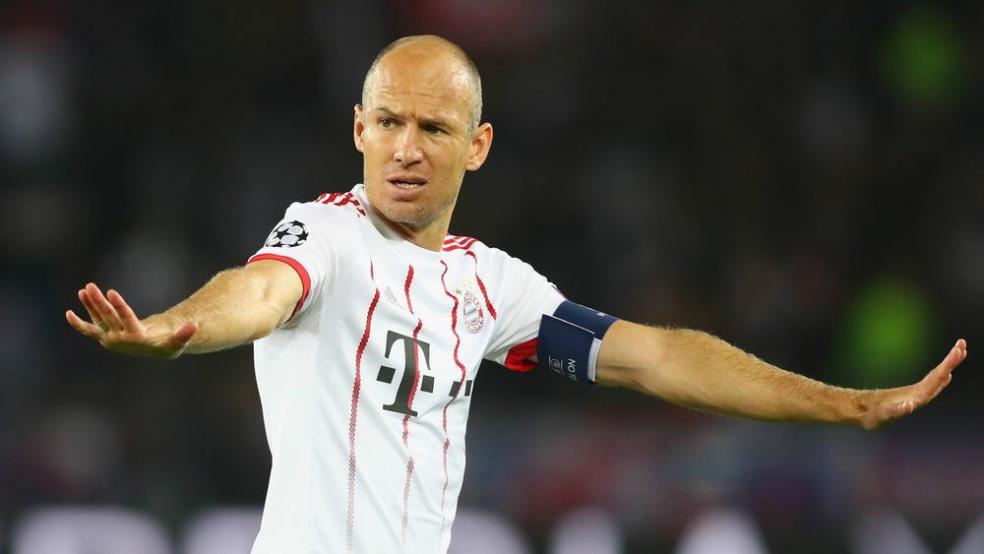 The Netherlands was always going to have a difficult task to qualify for the World Cup heading into the recent qualifiers, but that doesn’t make it any easier to take. For Arjen Robben, it’s amplified because he retired from international play.

Robben scored both of the Netherlands’ goals in the 2-0 victory over Sweden and was given a hero’s sending off in Amsterdam. Deservedly so — while many lambast his propensity to embellish, you can’t deny his accomplishments.

Bayern Munich’s match against Freiburg on Saturday shouldn’t be too difficult for the German giants no matter what Robben does or does not do, though Arturo Vidal is in a similar situation. But it might take time for Robben to overcome the realization that he will no longer don the Dutch orange. 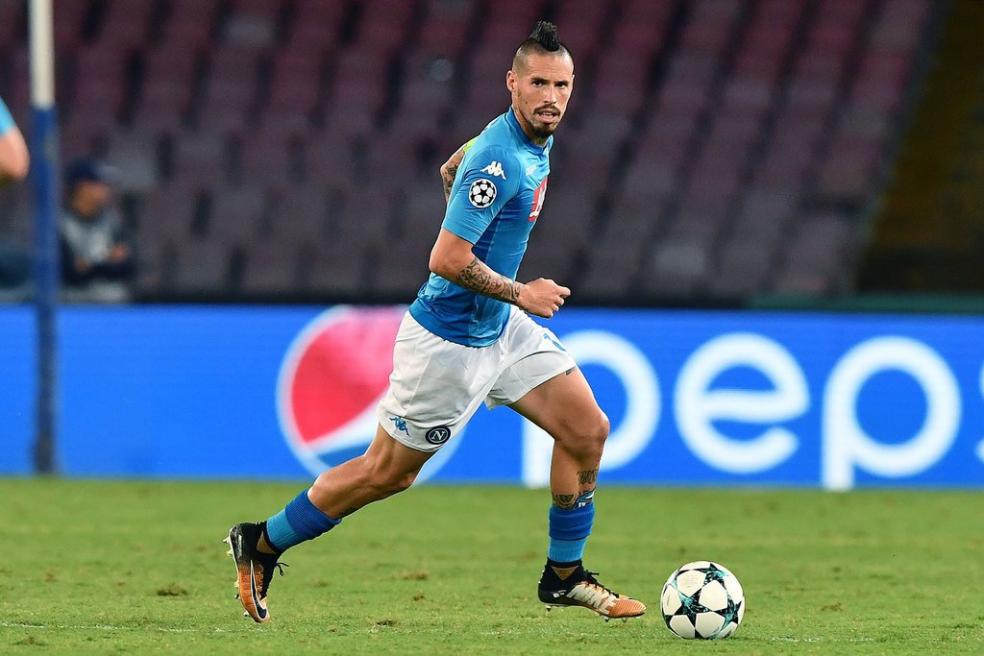 Slovakia has reached the World Cup just once, in 2010 when they advanced to the Round of 16. Slovakia finished second in its group behind England but in heartbreaking fashion they were the one runner-up not to get a spot in the UEFA playoffs.

At age 30, Marek Hamsik won’t get another shot at a World Cup while in his prime. And while his club team Napoli is off to a stellar unbeaten start in Serie A, a weekend fixture against once-beaten AS Roma is no time to have one of its best players in foul mood.

Hamsik was a budding star for the 2010 Slovakia World Cup team and he might have expected to play in a few more World Cups before his time was done. Now with his hopes dashed by no fault of his team (they were just in a group with too much parity), how will he react when he goes back to Napoli? 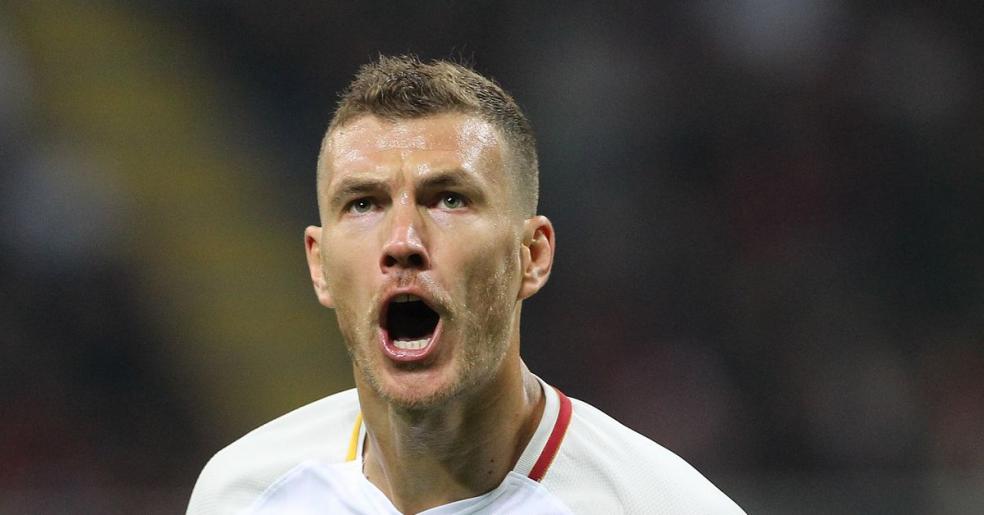 Opposite Hamsik in the Napoli-Roma match on Saturday will be Edin Dzeko of Bosnia and Herzegovina, which needed a win over already qualified Belgium to have a shot at reaching back-to-back World Cups. They had a lead at halftime over the Red Devils but let Belgium score two goals to fall behind 3-2. Bosnia and Herzegovina equalized in the 82nd minute but less than a minute later Belgium retook the lead for a wild 4-3 win.

The loss allowed Greece swoop in for the group’s runner-up spot and a place in the UEFA playoffs, ending Bosnia and Herzegovina’s World Cup aspirations.

Edin Dzeko, the team’s captain and the country’s all-time leading goal scorer, failed to find the back of the net and will be ruing his missed chances for years to come. He could take the failure with him back to AS Roma ahead of the big match against Napoli. 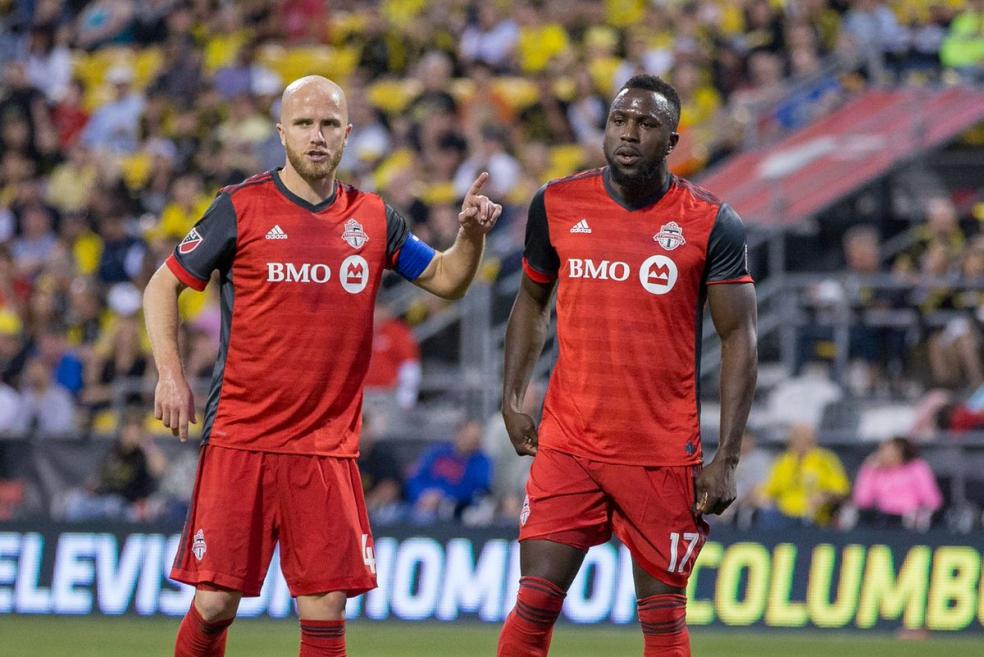 Toronto FC has a number of records on the line in its final two matches of the regular season. After the stunning heartbreak suffered by USMNT stalwarts Michael Bradley and Jozy Altidore on Tuesday, the Reds could suffer.

Toronto is on the verge of setting the records for most points and most wins, among others, in an MLS season but if Bradley and Altidore aren’t of the right mind frame, those records could fall by the wayside.

Bradley and Altidore were two of the most prominent figures in the USMNT’s failed World Cup qualifying campaign, Bradley as the team captain and Altidore as the primary striker. Perhaps they’ll find comfort playing north of the border in Toronto, but the results from Tuesday will linger in their minds for years to come, let alone this Sunday’s home match against Montreal.