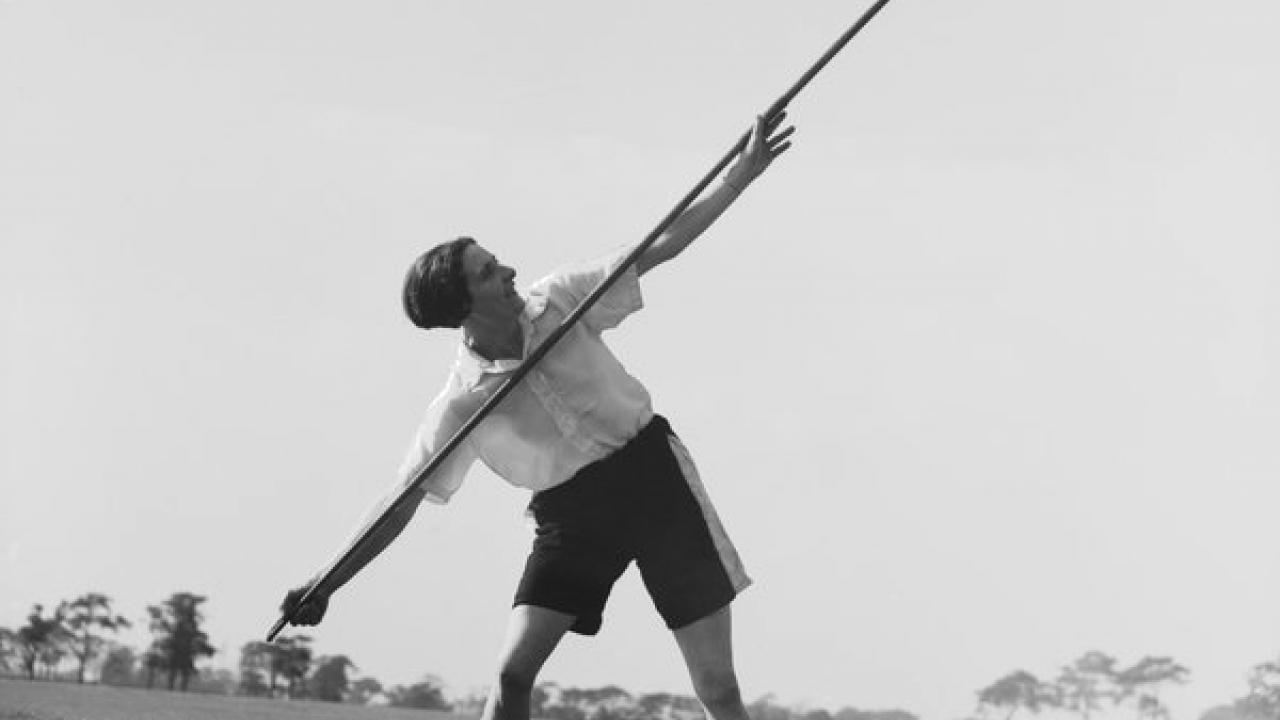 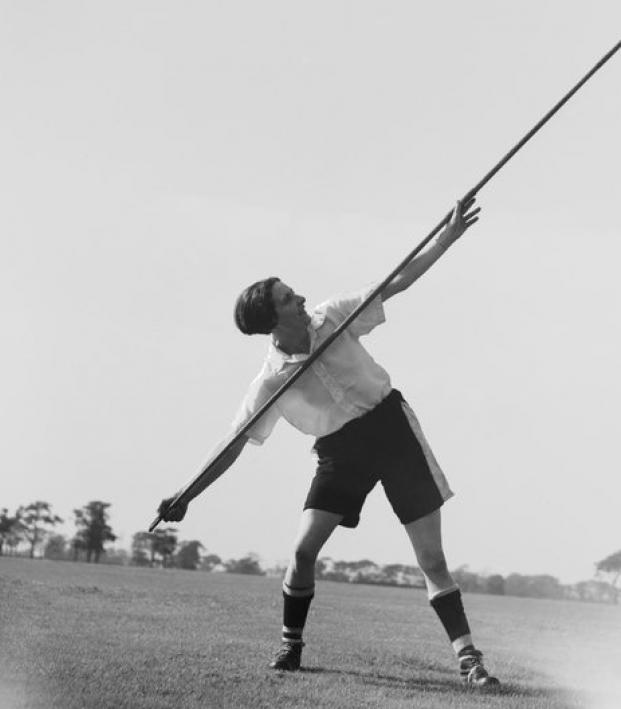 The greatest footballer you’ve never heard of was an absolute beast on the pitch, scoring more than 900 goals in the first half of the 20th century. The towering chain-smoker once broke a man’s arm with a penalty kick and was unafraid of defying social norms.

Lily Parr of is a legend of the game forgotten to time and ignored by many after England banned women’s football in 1921.

Before there was Zlatan, there was Lily, a larger-than-life player whose playfulness was only rivaled by her skill. A member of the Dick, Kerr’s Ladies team begun in England during World War I, Parr was the main attraction. Her squad once drew 53,000 fans to a match at Goodison Park in 1920.

But in 1921 the British FA banned women’s football, saying “the game of football is quite unsuitable for females and ought not to be encouraged.”

Nonetheless, Parr and her team kept playing, going on to score nearly 1,000 goals in a career that spanned five decades. In a move that could never happen today, she asked to be paid in cigarettes.

Just as importantly, Parr was ahead of her time socially as an openly gay player. She was an early inspiration for generations of players who followed her.

Parr died in 1978 at the age of 73 to cancer, though she lived long enough to see England lift the ban on women’s football in 1971.

The only female inductee in the inaugural English Football Hall of Fame in 2002, Parr was an icon on and off the pitch.