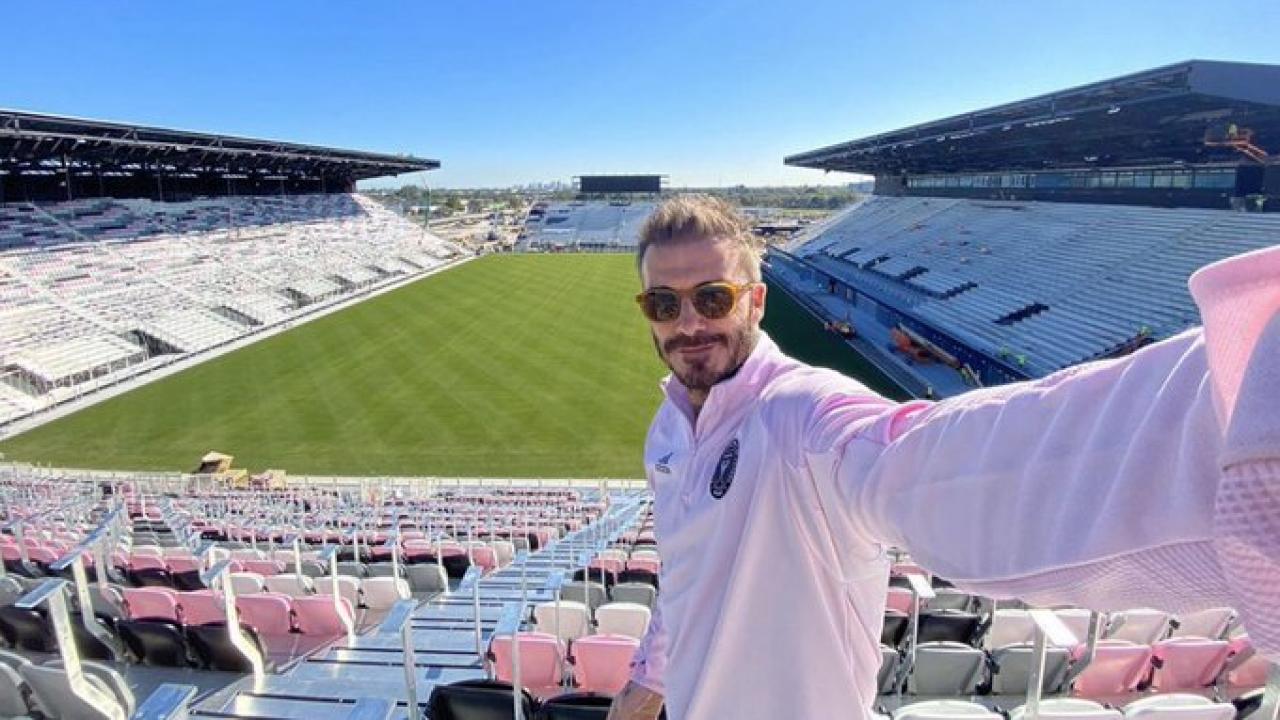 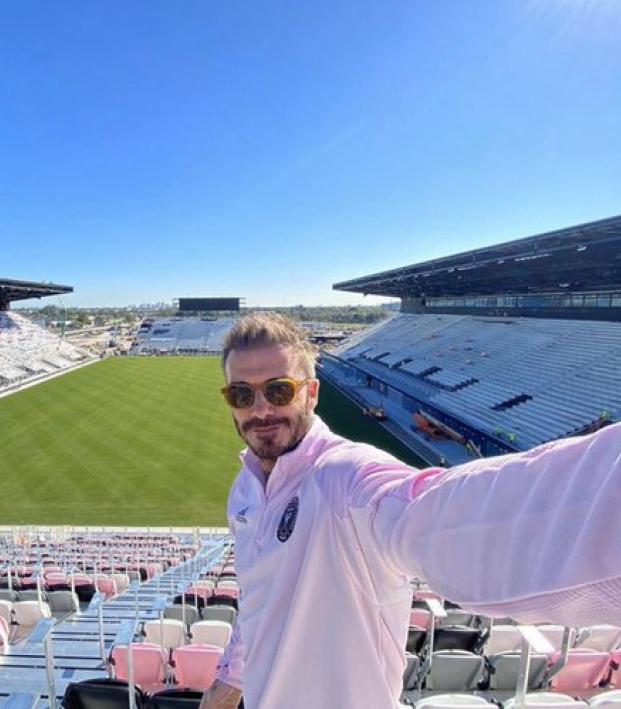 Inter Miami isn’t off to a hot start and its inaugural season has yet to begin.

Back in April of 2019, Serie A club Inter Milan filed a trademark claim for the “Inter” prefix, and today it was revealed that David Beckham’s club lost the first round of the legal battle. If the Italian giant ends up winning, then there will need to be an Inter Miami name change.

Here at The18, we've already speculated possible names for the club prior to it being named “Inter Miami.” With the chance of a new name change, it’s back to the drawing board with 10 more of the best (or worst) Miami MLS team names.

I mean if the first Milan name didn’t work, why not try the other one?

This is what you call the RB Leipzig technique. Call the team Interstate Miami and then “Inter Miami” for short. If it worked for Red Bull RasenBallSport, it will work for Miami.

The Brazilian superstar has expressed his interest in playing for Beckham’s club. Why not just go all out and get the team ready for his arrival?

Maybe the Germans won’t be as stingy as the Italians when it comes to name borrowing.

The person who suggested this idea is on a whole different level. This is absolutely brilliant.

If Inter Milan are going to fight over the use of “Inter,” which is short for Internazionale, then just find the nearest thesaurus and get a new word for "international."

The sequel no one wanted.

It’s catchy, it’s got alliteration, it probably costs a lot. Perfect for Miami.

You can’t have Miami without Pitbull. So as a detour from being Pitbull FC, Dalé FC is the next best thing.

Instead of name stealing from a European team, why not just stay local in MLS? I’m sure Sporting KC won’t mind (Sporting CP didn't). Also, as an added bonus, the club could have various rappers (MCs) sponsor the team.