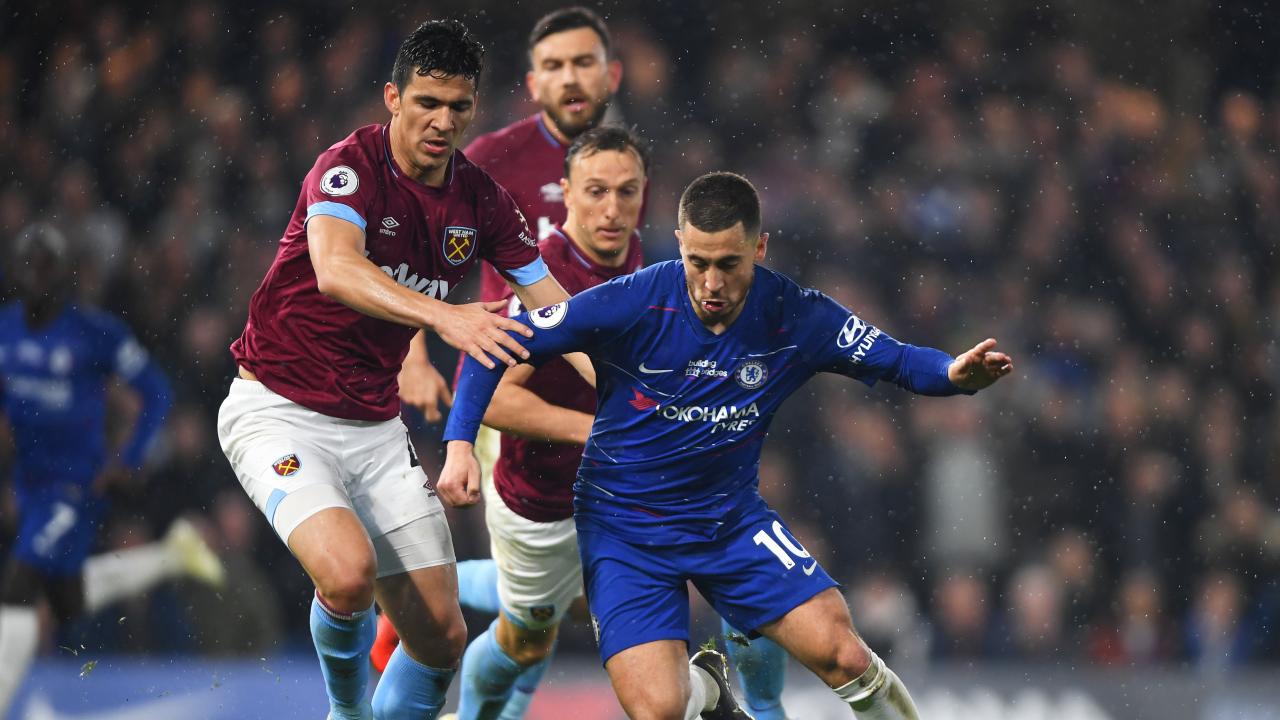 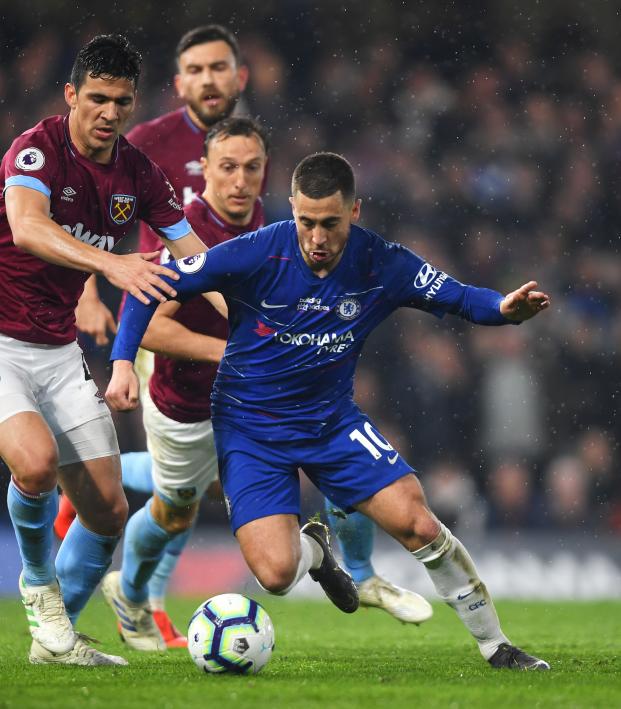 Who Had The Better Dribble: Walcott vs. Hazard

Two of the fastest players to ever play in the English Premier League were Eden Hazard and Theo Walcott. Both players have tremendous dribbling abilities and the two showed off those skills on April 8. Hazard in 2019 and Walcott in 2008. The only question is: Who had the best run of Hazard vs. Walcott.

The former Arsenal man defeats Hazard when it comes to distance covered. The speedy Englishman covered nearly the entire field running box-to-box, setting up Emmanuel Adebayor for the finish. During the run, Walcott shrugged off and outsprinted four different Liverpool players. At the time Walcott was only 19 years old.

Hazard covered less ground, but zig-zagged through nearly the entire West Ham defense. He also gets the bonus of the finish as well.

The decision of which run is better is a tight one.

Which run do you think is the best?