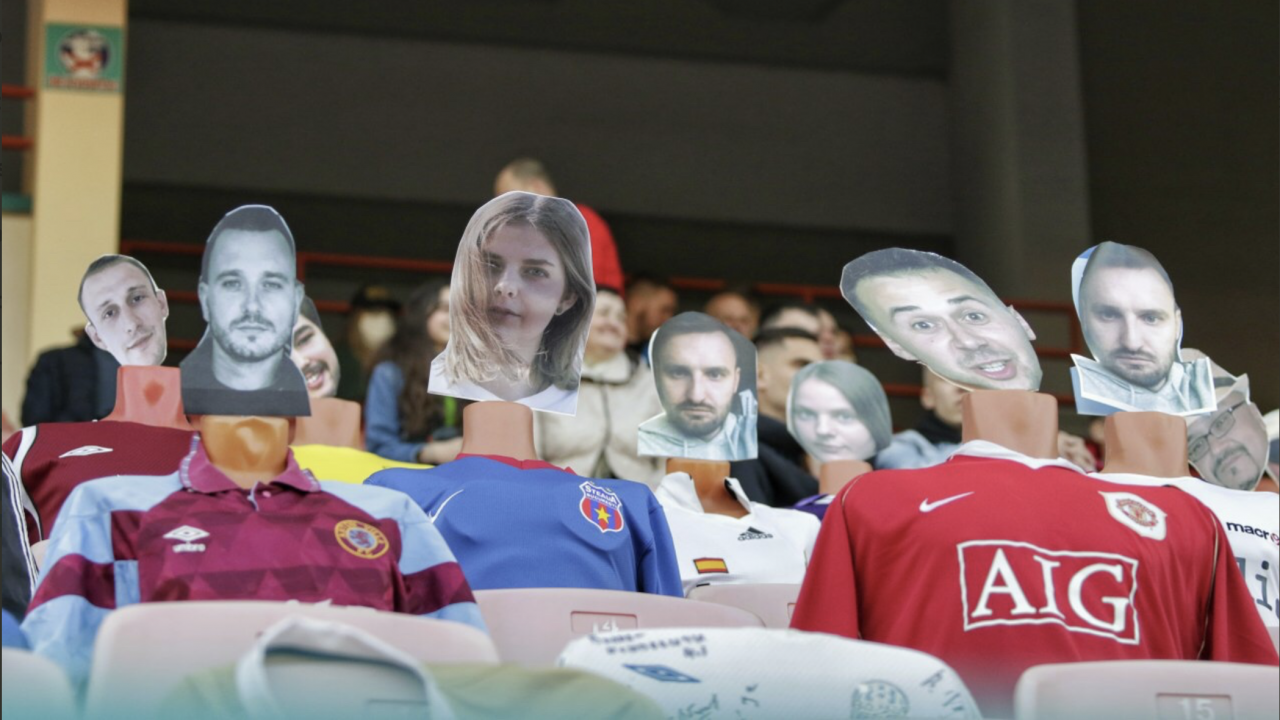 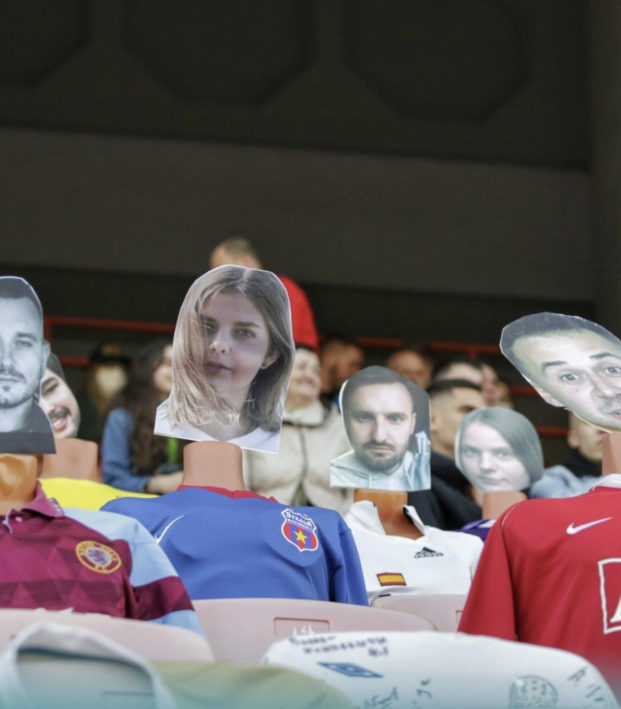 Words can’t describe how I feel about the Belarusian Premier League. Trying to play through a pandemic is one thing but putting fake fans in the stadium to boost the atmosphere is a whole new low. FC Dynamo Brest does get some creativity points for how the club carried it out, but the Belarus mannequin situation is also pretty creepy.

Our fans from all over the world seem to be happy! Thanks for your support, guys! pic.twitter.com/wX4dCLDtUH

The idea is that fans from around the world can purchase a virtual ticket and in return a cut-out of the buyer’s face will be put on a mannequin. Tickets get bought and the club makes a little more money, but as a player this must be absolutely horrifying. A horde of silent faces staring the players down. One bad clearance into the stands could decapitate one of the fans.

The games in the league are still being played with actual fans present. Belarus is the only country in Europe still playing football. That is more than likely to change as the COVID-19 situation in the Eastern European country worsens.

Premier League plays on amid pandemic - in Belarus https://t.co/NEcwjnM0Ep pic.twitter.com/IEt3wXTqw4

The country’s arrogance in dealing with a global pandemic is slowly catching up. In late March, Belarus president Alexander Lukashenko said in an interview that his country is different from others.

“(Belarusians) do not suffer the same psychosis as those in Western Europe,” Lukashenko said. “No one (in the country) is talking about the virus. In the villages, the tractor will heal everyone. The fields heal everyone.”

At the time of that interview, Belarus had 81 cases of COVID-19. Fast forward two weeks with little measures being taken and a football league still playing with fans watching and the country now has nearly 1,500 cases and 16 deaths as of April 9.

Creepy mannequins aren’t going to stop a pandemic. Neither will "sport and vodka," as Lukashenko also suggested. There have yet to be any announcements on if the Belarusian Premier League will stop play.