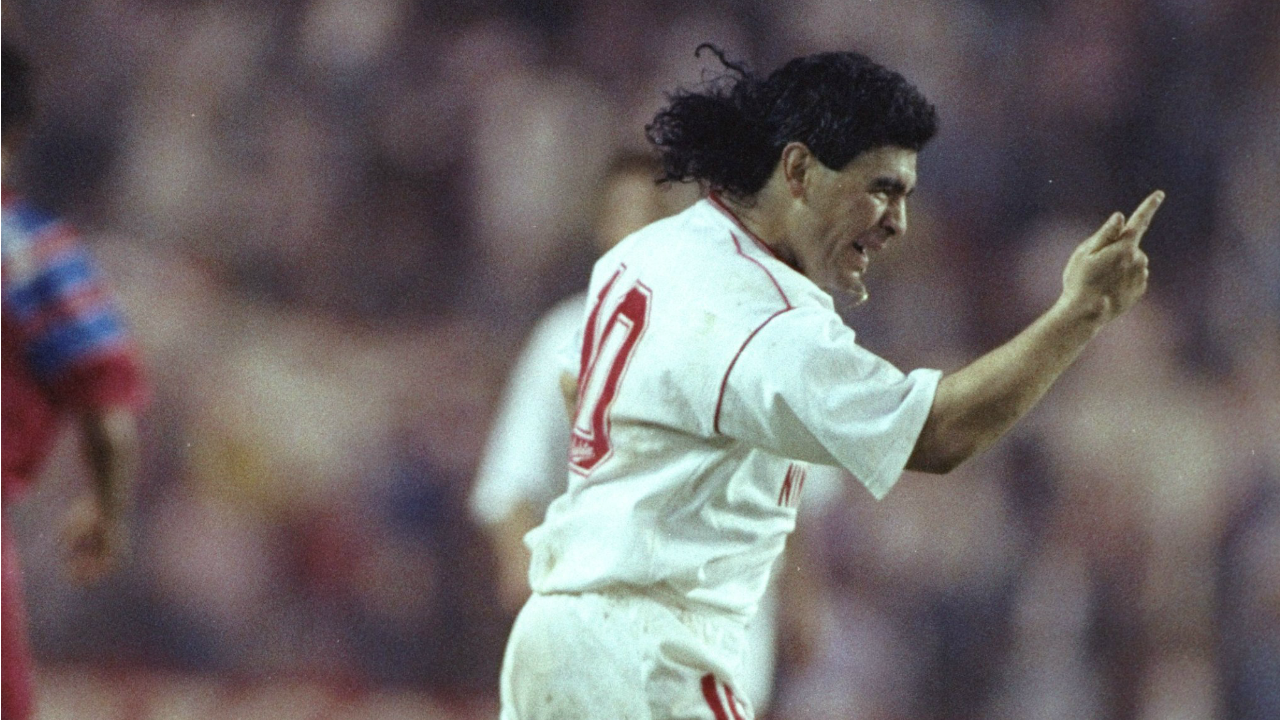 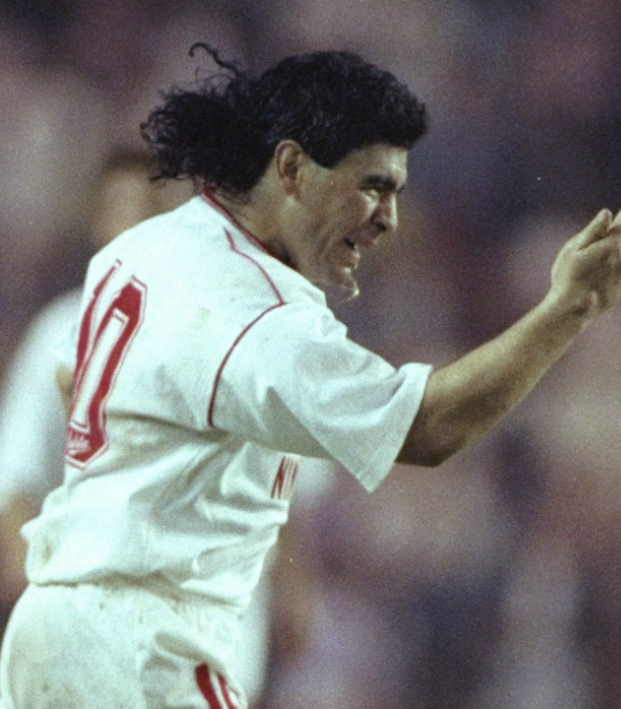 Everyone knows who Diego Maradona is. If you don't, there’s an opportunity for you to get an in-depth look at the legendary Argentinian — the scorer of the infamous "Hand of God" goal against England in the quarterfinals of the 1986 FIFA World Cup — in the new documentary Diego Maradona.

He would go on to win that World Cup with Argentina, besting West Germany in the final. He is considered one of the best players of his generation, alongside Pelé.

The man is known for being one of the best dribblers the sport has seen but he is also known for his antics off the field — his partying, drug abuse, antics at games, commentary, etc.

He is known for being eccentric and controversial. Both aspects are touched on in the new documentary that was released at the Cannes Film Festival this past week.

Directed by Asif Kapadia, the movie touches on the rise and fall of Maradona. From his exploits for Napoli and Argentina, to his love for cocaine and the controversial. The movie is a wondrous tale of the talents of a legend of the game and the dark side of fame and success.

Maradona is currently plying his coaching skills in Mexico for Dorados de Sinaloa in the second division of Liga MX. He successfully guided Dorados to two Ascenso finals, losing both but showing his grit in coaching.

But again, he's not without controversy. Back in April, after beating Tampico Madero 3-2, he dedicated the win to Venezuelan president Nicolas Maduro. He would go on to be fined by the Mexican Football Federation.