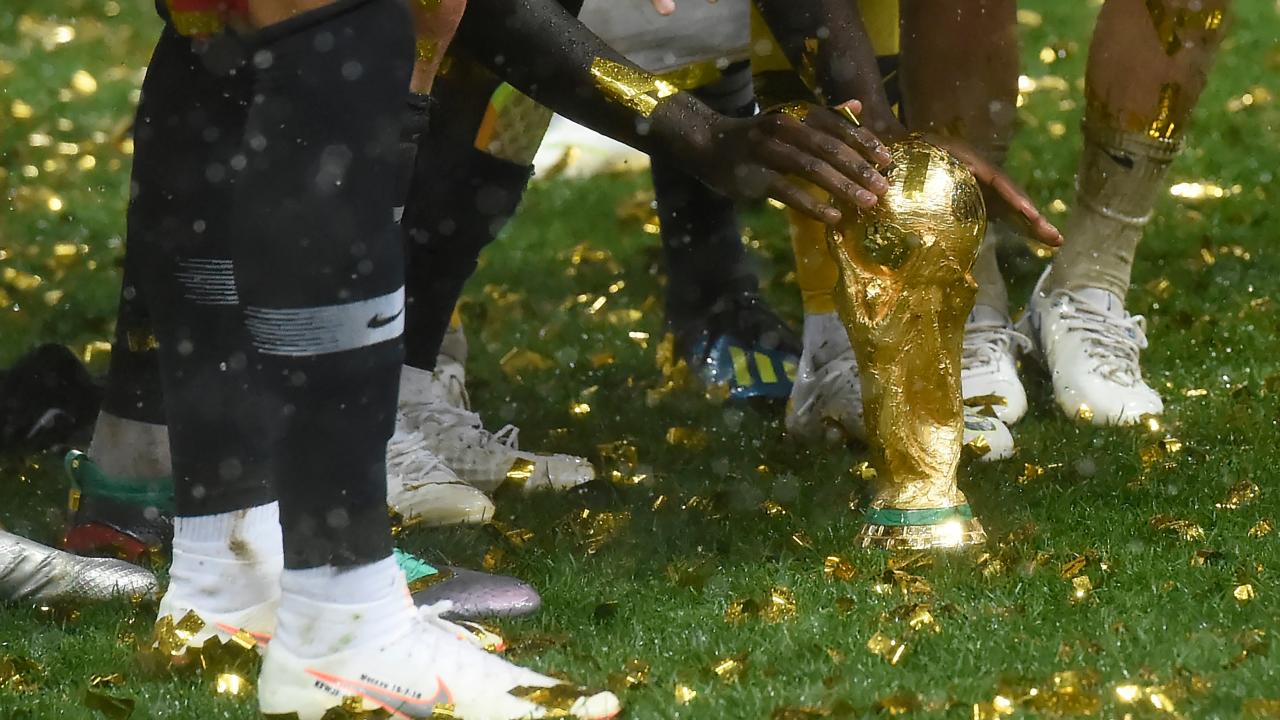 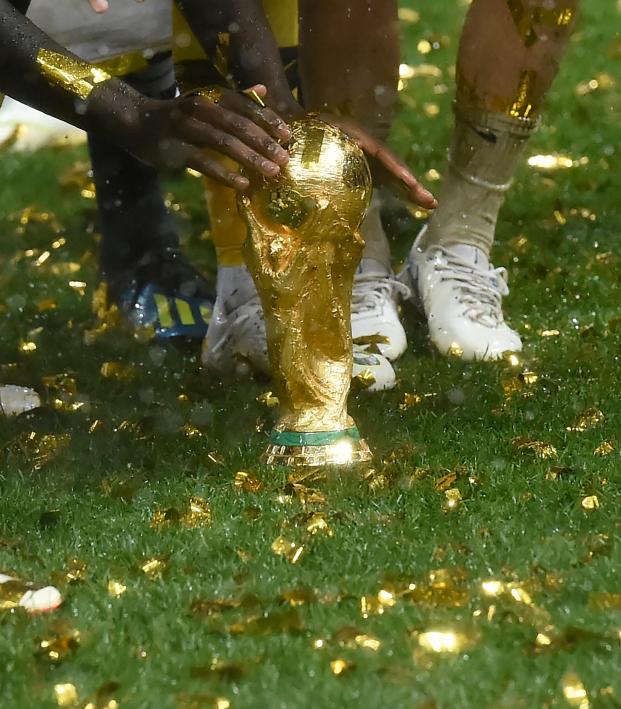 FOX, for all its issues covering the 2018 World Cup in Russia (and there were a lot of them), was given a Sports Emmy award on Monday for its coverage of the event.

FOX was awarded “Outstanding Trans-Media Sports Coverage” for the 2018 World Cup, combining the coverage from FOX, FS1 and FoxSports.com at the Sports Emmy Awards on Monday night in New York.

Admittedly, we were not silent in our criticism of FOX’s coverage of the World Cup last summer, complaining about the announcers, the announcers not being in Russia, treating fans like idiots and general lack of heart put into the entire effort. This resulted in a massive drop in viewership numbers, in part because the U.S. wasn’t involved but also because FOX really didn’t seem to give any fucks.

Nonetheless, FOX won a Sports Emmy, presumably because it put a lot of coverage on various outlets, from its crappy TV broadcasts to its crappy website and its even worse app.

FOX beat out the PGA Championship on PGA.com, the Tiger vs. Phil joke on B/R Live, the Winter Olympics on NBC and the Premier League on NBC/NBCSN. How any of those might be rated ahead of NBC’s coverage of the Premier League (even with Arlo White’s overhyped calls) is unknown to us.

NBC was given a Sports Emmy for its coverage of the World Cup — in the Spanish-language honors.

Telemundo, which we think was far superior to FOX, was awarded the “Outstanding Live Sports Coverage In Spanish” Sports Emmy for the World Cup. Also nominated in the category were the 2018 MLS Cup, 2018 Copa Libertadores final and the 2018 Liga MX Apertura final between Cruz Azul and Club América.

Telemundo’s Miguel Gurwitz also won a Sports Emmy for “Outstanding On-Air Personality In Spanish,” beating out the likes of Andres Cantor and Luis Omar Tapia. No English-language soccer broadcasters were nominated, not that we’re surprised given the current crop of regular soccer announcers in the U.S.

Also in soccer, Univision’s Futbol Central was named “Outstanding Studio Show In Spanish” ahead of Hoy en La Copa on Telemundo and some other Univision and Telemundo soccer shows.

Meanwhile, FOX and Telemundo both were nominated but did not win in the “Outstanding Sports Promotional Announcement” category, which I’m sure is a big deal to someone.

Finally, the Amazon Prime series “All Or Nothing: Manchester City” was nominated but did not win the “Outstanding Serialized Sports Documentary” Sports Emmy, which went to “Tom vs. Time” on Facebook Watch, which honestly I had never heard of until today.