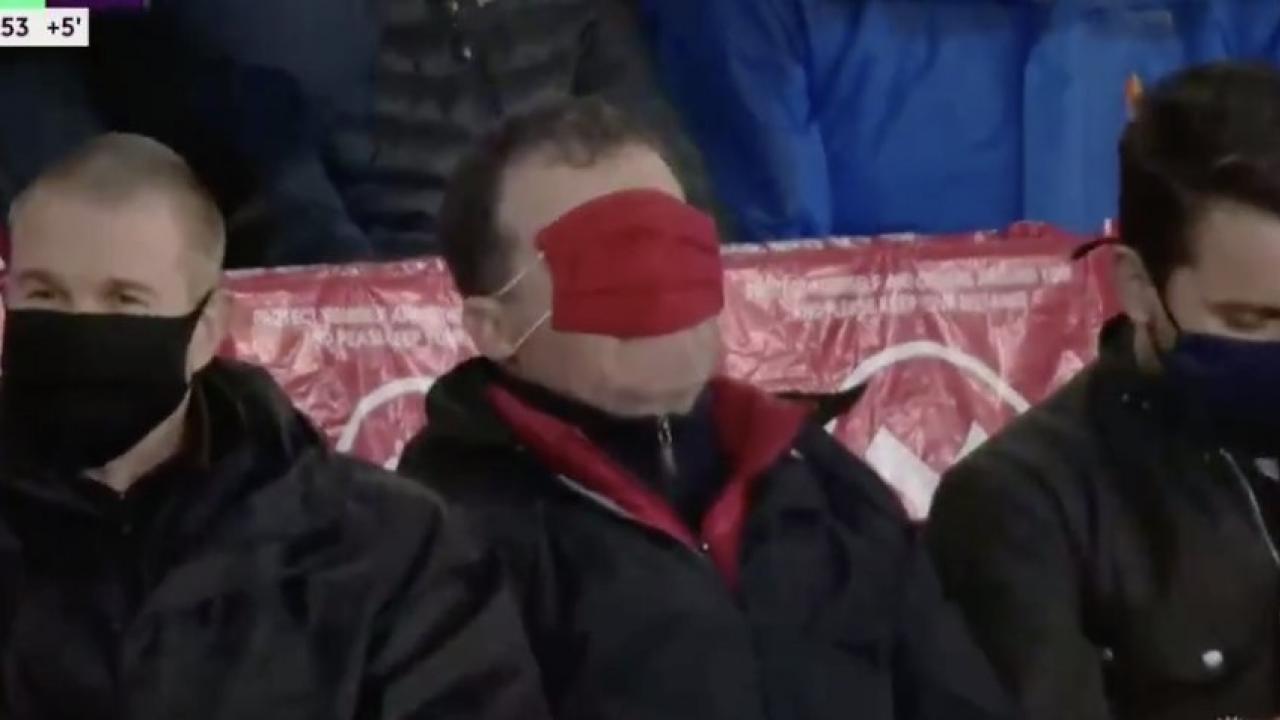 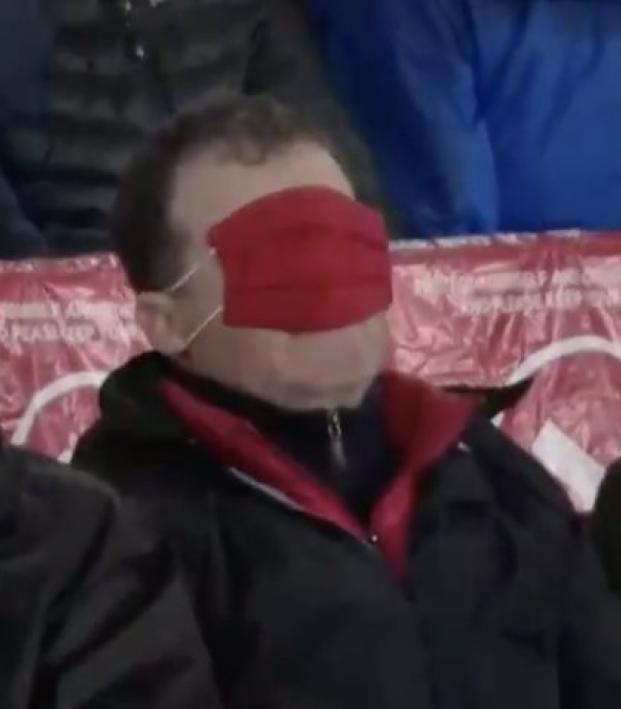 Multiple Premier League clubs welcomed back fans into the stands over the weekend, a move that helped some home teams earn impressive results.

Crystal Palace earned a competitive draw against Tottenham and Fulham did the same against Liverpool, both underdogs benefitting from boisterous (relatively, at least) home-field advantage. The support of Southampton's fans even brought manager Ralph Hasenhüttl to tears after the Saints' 3-0 victory over Sheffield United.

At Arsenal though, the level of fan support fell on the other end of the spectrum.

Arsenal was defeated 1-0 on Sunday by a floundering Burnley side, on an own goal fittingly. It marked the first time in more than nine months that the club hosted a Premier League match with fans in attendance, but it is understandable if you still thought the contest was played in an empty stadium.

Gunners fans let out a slight roar at kickoff, but for the rest of the match they were relatively silent. Only an Arsenal shot on goal gave a faint hint that supporters were in the stadium. For the majority of the 90 minutes, the Emirates sounded much like it did for the past nine months: eerily silent.

I get it; 15th-place Arsenal against 18th-place Burnley isn't the hottest ticket in town and it's difficult for 2,000 fans to make significant noise in a stadium with a capacity of 60,000. But when I close my eyes, a soccer match with live fans in attendance for the first time should not sound like the generic, reserved chatter that has been pumped into broadcasts since March.

Other clubs had no problem with creating noise in reduced-capacity stadiums over the weekend. Crystal Palace and Fulham, metropolitan neighbors of Arsenal with notably smaller fans bases, both used lively crowds (also 2,000 fans each) to good effect, holding Premier League contenders to draws on Sunday.

Crystal Palace's Selhurst Park holds 25,000, as does Fulham's Craven Cottage, providing a better platform for these clubs to create crowd noise with minimal fan attendance. Yet at these matches, there was furor and singing inside the first minute. The crowd noise intensified as the game persisted and it lasted the full 90 minutes.

The enthusiasm level from season ticket holders at the Emirates was quite the opposite. The early murmurs that resembled cheering devolved into muffled conversation and later descended to jeering and boos.

A mundane matchup and an under-performing team are no excuse for a lack of crowd noise at a club's first Premier League match with fans in what feels like an eternity. Any "fan" that walked out of the Emirates on Sunday before the full-time whistle is an embarrassment to the club and should have their season ticket taken away.

Life as a soccer fan is often difficult; if you can't support your club during the trying times, then you don't deserve to support it during its triumphs. A club like Arsenal needs its fans now much more than it did during its Invincibles season of 03-04 or the 2006 Champions League Final.

A spike in COVID-19 cases in London means that fans will not be allowed inside the Emirates Stadium starting Wednesday, an announcement that might be a blessing in disguise for the Gunners.

Arsenal's performance on the pitch may have been mediocre on Sunday, but the listlessness of its supporters spoke louder than the product on the pitch.