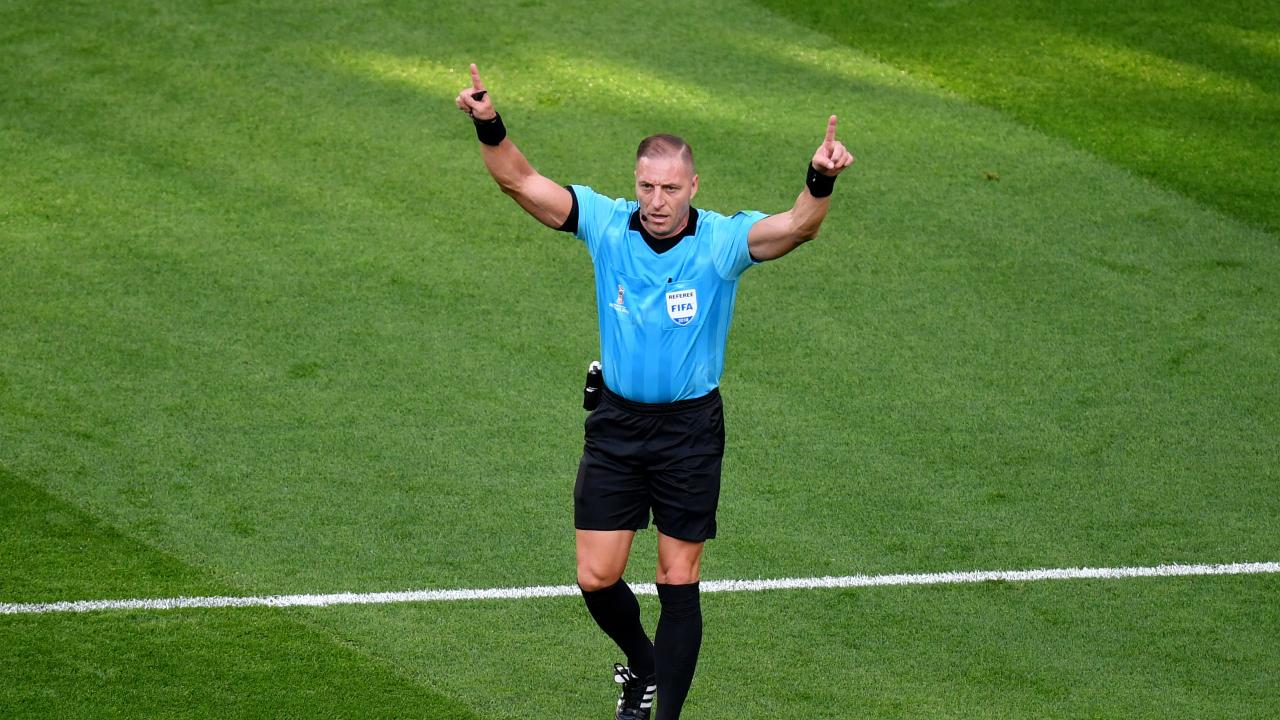 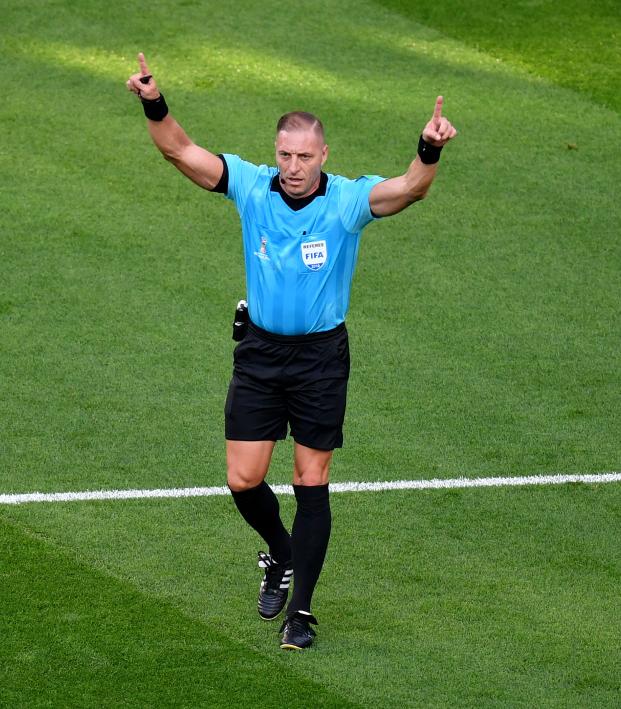 I’ll admit, I’m quite enjoying having an excuse to never leave my apartment. Whenever I’m not working, I’m happily passing the time playing video games, watching TV/movies and trying out new cocktail recipes. Sure there’s no soccer to watch, but otherwise life is just fine for introverts like myself.

But there are moments when being under shelter-in-place orders are less than ideal, and I’m not talking about the combat in Final Fantasy 7 Remake, which simply isn’t fun.

There are times when, whilst living in close proximity to others with no escape, you really wish you had a video assistant referee around to help resolve arguments with your roommates (or yourself, if you living alone).

Here are 10 cases for which we wish we had VAR during quarantine, to complement our 15 uses for VAR outside of soccer.

10 Reasons We Want VAR During Quarantine

VAR would let us easily determine who took the last cookie so they’re the ones who have to go to the store next.

Whether your neighbor stayed 6 feet away

There’s nothing worse right now than running into a neighbor while checking your mail. Some neighbors are conscientious and keep their distance. Others don’t even seem to realize there’s a pandemic going on and put their nasty aerosols right in your face.

A personal VAR would be perfect to hand neighbors their marching orders when they encroach within six feet of you.

How many times you've talked to yourself

Whether you’re having an open dialogue about what to cook for dinner or you’ve made some imaginary friends, it might be a good idea to keep tabs on how often you’ve talked to yourself, lest the next entry on this list become necessary.

When you went insane

For those who are living by themselves, VAR will helpfully point out the exact moment you lose your sanity. This will be useful when police arrive to your apartment for a welfare check and find you having tea with your best friends, an old Doritos bag you’ve named SirCharlez and a tape dispenser named Jonathan.

Who used too much toilet paper

Toilet paper is a limited commodity we must not waste. You don’t need more than a couple segments to get the job done most of the time.

If you find your roll of toilet paper isn’t going as far as it needs to, VAR would allow you to determine who is using too much so you can properly shame them for either not conserving or for having messy poops.

When you last bathed

For many, hygiene has gone out the window over the last month. If you’re not going to be near other people, why bother making sure you smell decent and look presentable?

While not wearing pants is fine in my book, VAR would help us pinpoint just how long it’s been since you bathed, brushed your teeth and/or put on deodorant. This could also be used to determine the last time you vacuumed/cleaned your home, because let’s be real, it could use a bit of a touch up.

Make sure you washed your hands for 20 full seconds

You just got back from a food run and you’ve washed your hands to start making dinner. But wait, your partner has just called in the VAR to see if you properly cleaned your digits.

Did you lather up for two full Happy Birthdays? Or did you cut corners and stop at 15 seconds? We anxiously await the verdict, which will somehow take three minutes to determine.

Who picked the movie last night

Another night, another movie. But sometimes you can’t remember whose turn it is to pick the next show to watch.

While you could start a spreadsheet to keep track of everything you watch, it’d be much easier if you could just draw an imaginary box with your hands and then have someone whisper into your ear what the answer is.

Who isn’t wearing a mask while walking the neighborhood

Sidewalks and trails have seen a massive increase in foot traffic now that gyms are closed and most exercise activities are impossible. Many states either require or suggest everyone wears a mask while outside. Unfortunately, not everyone is following these rules.

It would be great if we could set up a VAR to determine which of your clumsy neighbors isn’t taking enough precaution to prevent the spread of COVID-19.

Determine just how much your cat really hates you

Cats are aloof to begin with, but now that you’re staying home all the time, cats are growing even more tired of your constant bullshit.

My cat wants to look at VAR to determine how many times I bug him throughout the day, as if it’s my job to give him little kisses on the head instead of writing silly soccer content when there’s no soccer to write about.