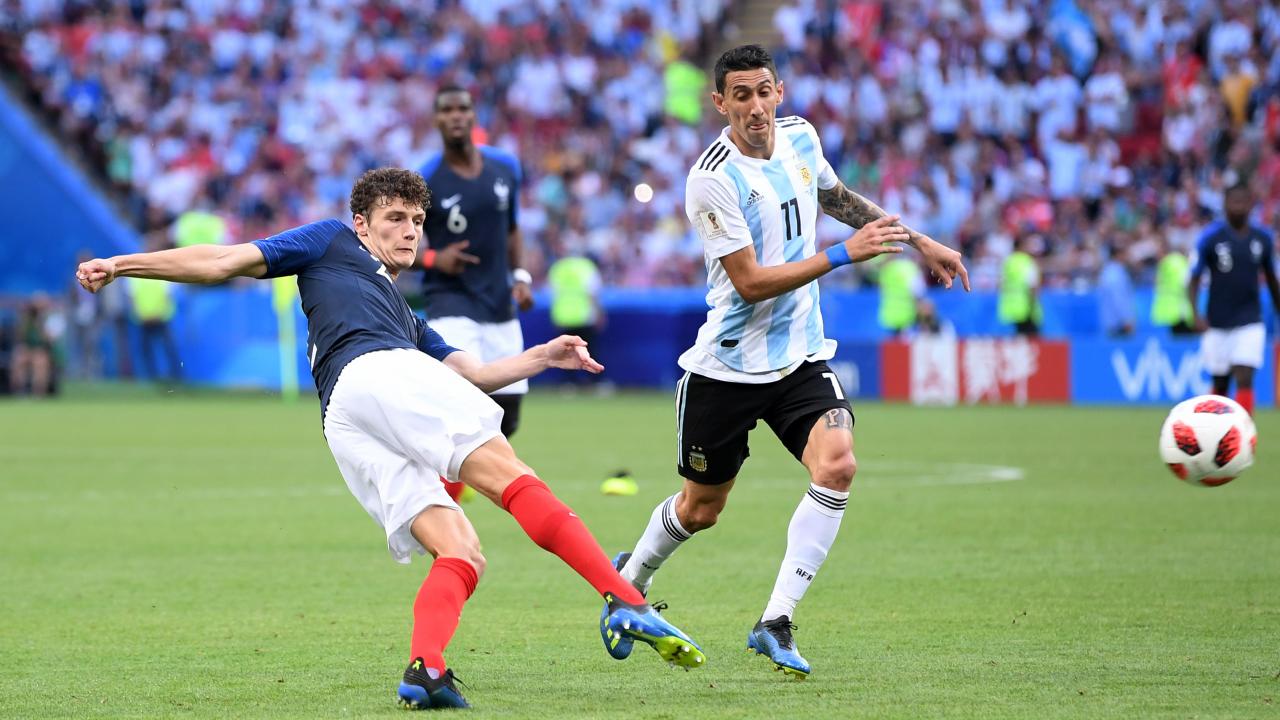 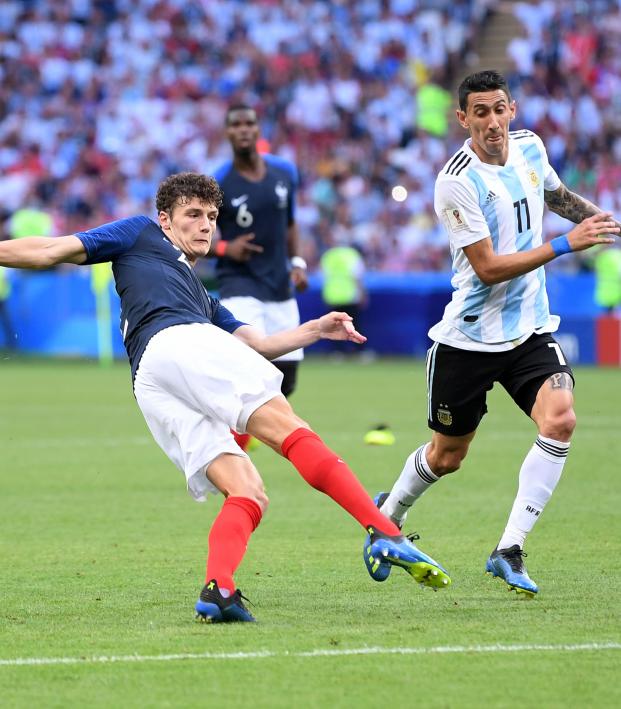 The 10 Best Goals Scored By Defenders

The life of a defender can be a brutal one. Your strikers and midfielders score the glorious goals and get the attention while your goalkeeper makes the amazing saves. Unless your name is Virgil van Dijk, the majority of the players in the back line don’t typically bask in too much glory. In honor of those in defense, here is a list of the 10 best goals by defenders.

A decade ago on April 28, Gerard Pique harnessed his inner Messi to bring Barcelona within one of Jose Mourinho’s Inter Milan. While Barcelona didn’t advance to the final, fans can still look back at when their defender absolutely sauced two players at the same time.

Before Erling Haaland there was John Arne Riise. The Norwegian defender scored an absolute screamer against Manchester United that most likely broke the speed of sound on the way in.

Before being the world’s greatest defender with Liverpool, Virgil Van Dijk dribbled through nearly an entire team with Celtic, scoring one of the best solo goals you’ve ever seen. Eat your heart out Messi.

Maicon played “The Floor Is Lava” before it was cool. From the moment the ball was cleared to the top of the box to when it was curling in the net, it never once touched the ground.

Nothing like scoring the goal of the tournament as a defender. This was a defining moment in the Frenchman’s career as after the World Cup Benjamin Pavard was moved up from Stuttgart to Bayern Munich. I guess Bayern liked what it saw.

During the Women’s 2015 World Cup, Carli Lloyd showed her long-range abilities with a half-way goal in the final. Several months later, Alessandro Florenzi tried a similar shot from a different angle with matching results.

David Luiz’s free kick vs. Colombia is a close second to his best goal, but this rocket against Fulham came out of nowhere and probably inspired many defenders to try from distance.

You don’t typically see defenders attempt the acrobatics. In 2006, Gary Cahill proved any doubters wrong with a fantastic effort against Birmingham City.

The 2010 World Cup was complaints about the ball drowned out by the blares of a thousand vuvuzelas. Diego Forlan and Giovanni van Bronckhorst seemed to be the only ones capable of getting the ball to go where they wanted it to.

It’s a shame that one of the best goals ever scored by a defender is accompanied with an announcer falling asleep at the mic. Yes, Real Madrid was winning by a large margin, but you could at least show some excitement for Nacho.