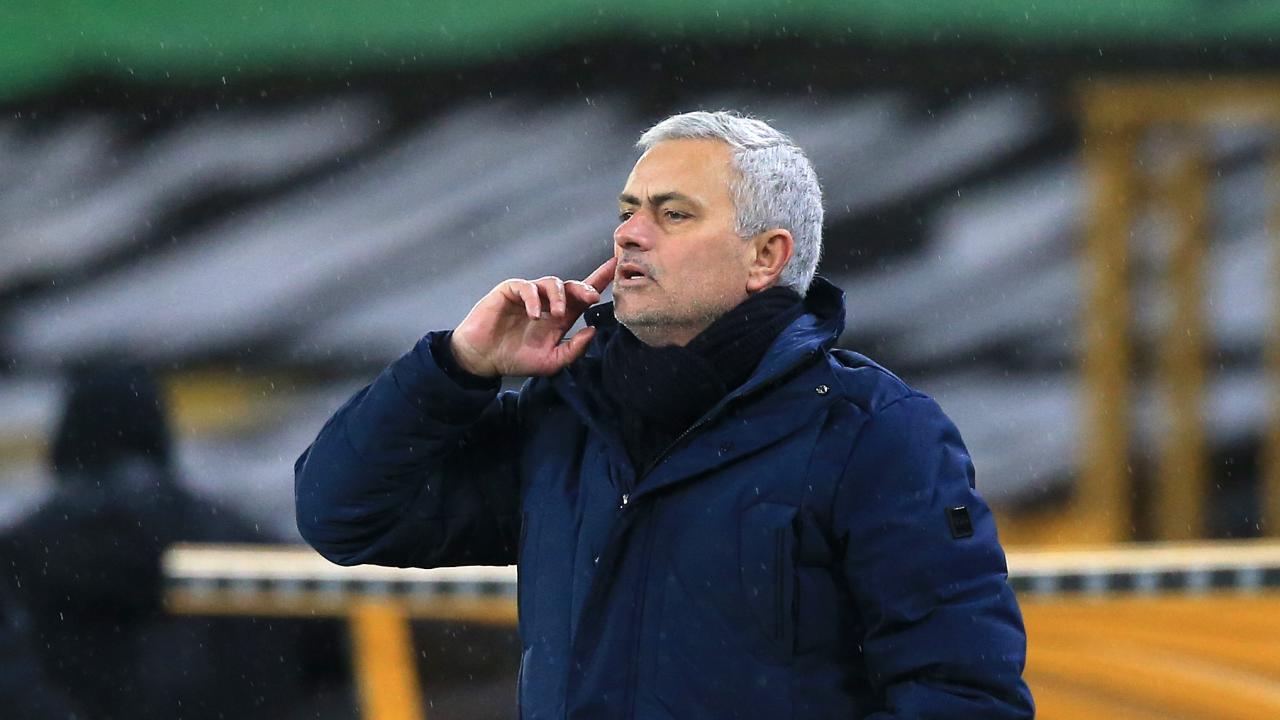 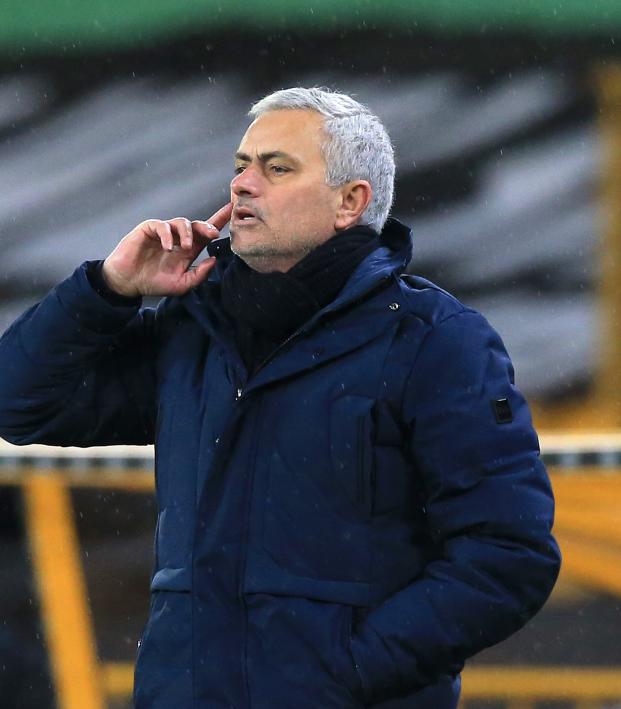 Clash Of Styles Looms As Bielsa Takes On Mourinho

Nick Rumpf December 31, 2020
Perhaps no two teams embody such differing approaches to the game as Leeds and Tottenham.

Eleventh-place Leeds United takes on Tottenham Hotspur, which could have gone joint-top as little as two weeks ago but has now slipped to seventh, on Saturday.

Marcelo Bielsa's Leeds is the antithesis to Spurs under José Mourinho, or any Mourinho side for that matter. Bielsa always encourages his team to play a quick, easy-on-the-eye style and to be fearless, while Mourinho is famous for parking the bus and has been accused of playing "anti-football."

Right from the beginning of Leeds' return to the Premier League it was evident Bielsa would not forsake the style that saw his side earn promotion from the Championship. Leeds opened the season with a wildly entertaining 4-3 defeat to Liverpool, from which it came within minutes of taking a point. No side in the bottom half of the table has scored more than Leeds' 30 goals; Crystal Palace comes closest with 20. Even after falling behind 4-0 against Manchester United within 40 minutes, Leeds pressed on.

Bielsa offered a short and to-the-point response following the eventual 6-2 drubbing to United: "We will not abandon the way we play." The manager's persistence, which has drawn both praise and criticism, paid off nine days later when Leeds throttled West Brom 5-0. Often times Leeds throws so many men forward that eventually the opposition defense is bound to be overwhelmed.

Why do Leeds score so many goals? Overloading the box with their phenomenal fitness levels & intelligent runs, was an underpinning theme in 4 of their 5 goals vs WBA

Whether that be the direct effect of those runs like Harrison's goal or an indirect effect like Raphinha's goal pic.twitter.com/N1Ru8oJNaY

At the exact opposite end of the spectrum to Bielsa is Tottenham's Mourinho, the master of drilling his teams to sit deep and execute lethal counterattacks. This approach would have seen Spurs defeat Liverpool and join the Reds at the top of the table if not for wasteful finishing. Many deride the often-boring style that Mourinho demands of his teams, but none can doubt that it has worked for him.

Mourinho is happy to allow his opponents to control the ball because at the end of the day the only numbers that matter are those of the scoreline. "You love the word possession and you love the stats, ... and the stats don't say the guy who had only 65 percent of efficiency on his passes is the guy who made the assist, is the guy who makes 60-meter passes to change the direction of the play. So the stats are like an incredible piece of meat or fish, but badly cooked. It doesn't tell me much. What it tells me is the goals scored and the chances created," he said.

Mourinho aims to win by whatever means necessary, while Bielsa sees no point in playing the game if it is not entertaining. When asked if he felt a responsibility to provide some entertainment to the people of Leeds after another lockdown was instituted in November, he replied: "It’s not my responsibility; it’s my job. ... If we can help to bring some entertainment or to make people feel better, then that would, of course, be great."

Felt a bit like Leeds were having their own mini goal of the season competition last night. #lufc pic.twitter.com/7VSyzolSO6

Tottenham enters the match in a bit of a slump, having won just one of its last five in all competitions. Leeds has won two straight after the debacle at Old Trafford. Mourinho will be without Gareth Bale and Giovani Lo Celso. Leeds' injury list is more lengthy: Robin Koch, Gaetano Berardi and Diego Llorente are absent, while Mateusz Klich and Liam Cooper are doubtful as well.

One thing is certain: Whoever replaces Leeds' absentees will be well-drilled in "Bielsa ball."