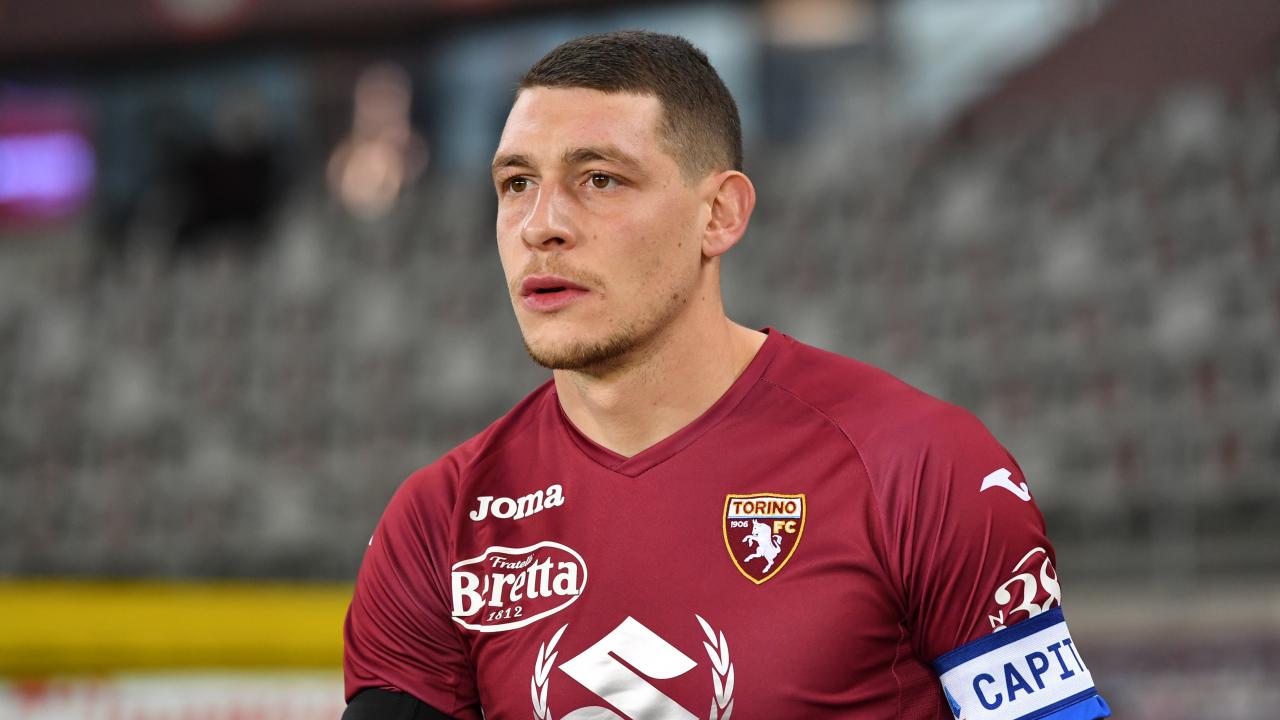 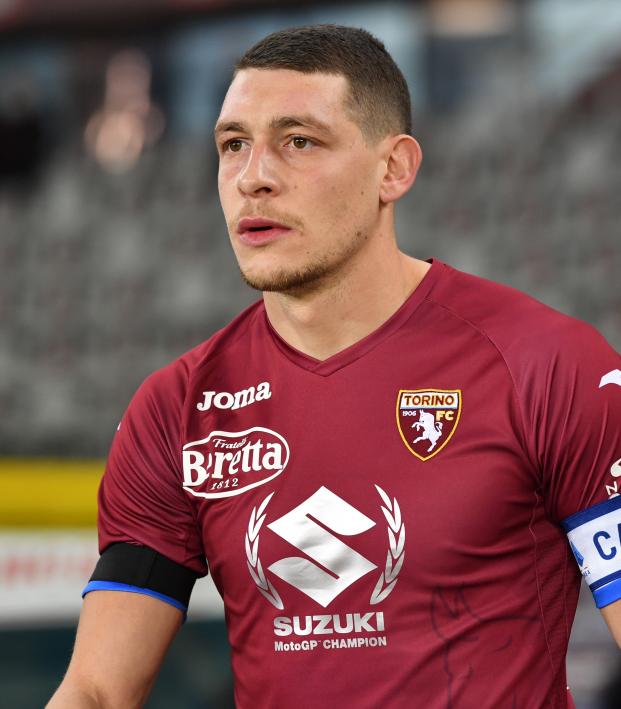 Andrea Belotti Is Still With Torino, Still Scoring Goals At An Incredible Rate

Nick Rumpf November 30, 2020
The Torino captain is doing his all to lift his side from the depths of the table.

Torino's Andrea Belotti was allowed to run on to the back post by Sampdoria's defense in the first half of the matchup between the two sides on Monday and promptly made his opponent's pay.

Belotti tucked away his seventh league goal of the season after a lovely piece of skill by 19-year-old right back Wilfried Sango was followed by an inch-perfect cross to find the club captain in the six-yard box.

Belotti has long been linked with a move away from Torino, ever since he broke on to the scene with a 26-goal output in the 2016-17 Serie A season. Torino had said it would accept no less than $119 million for its star player that offseason, but in the end no move ever materialized with Belotti happy to remain at Torino.

According to Transfermarkt, his transfer value has fluctuated since that prolific campaign and some sides may have been put off by his follow-up showing of 10 league goals in 2017-18. Belotti has since finished the successive two seasons with 17 and 22 goals in all competitions, respectively, and once again finds himself linked with bigger Italian clubs as well as sides from across the continent.

Napoli, Roma and both Milan clubs have all been linked to the physically imposing forward recently, and with Belotti looking likely to hit double digits again this year, expect his name to be a constant in the ever-swirling rumor cycle.

Belotti has made 200 appearances for Torino since his 2015 arrival, scoring 99 goals and laying on 21 assists for Il Toro.