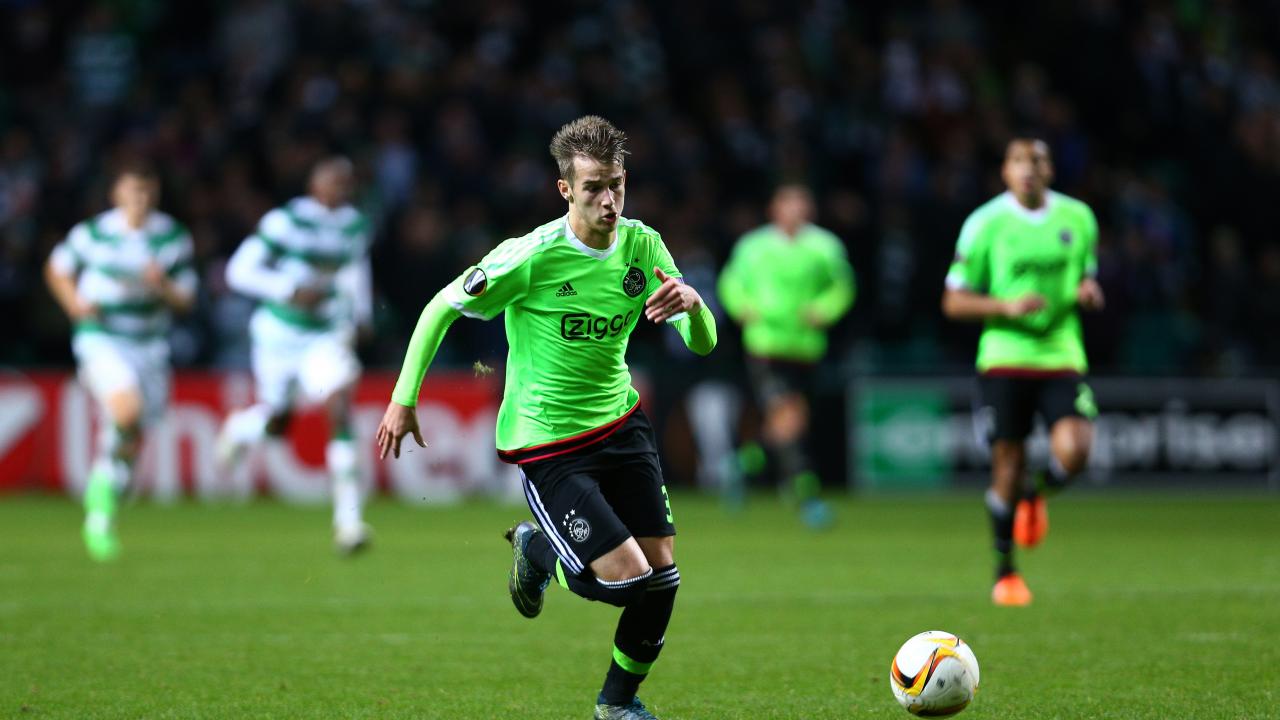 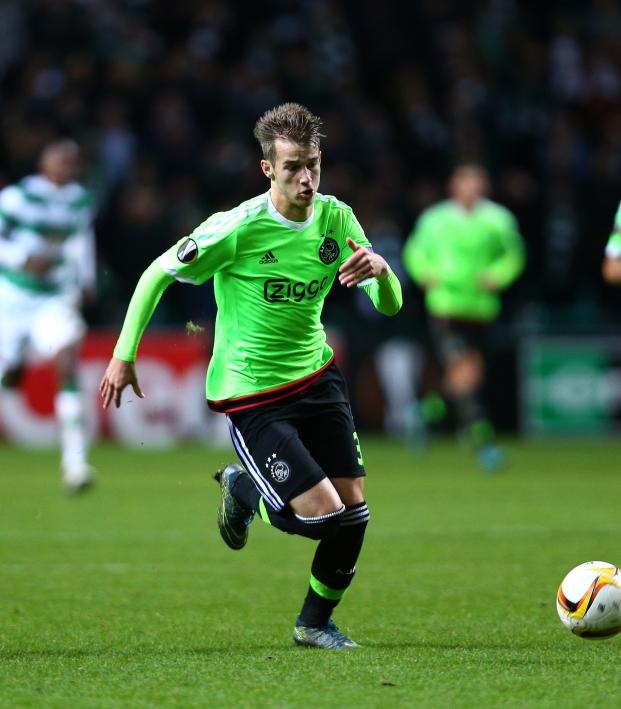 Nick Rumpf October 31, 2020
The Czech winger is finally putting his talent on display.

Vaclav Cerny was once among the highest-rated prospects at Ajax.

The young Czech winger, who broke into the first team at the Amsterdam Arena as a 17-year-old, scored 31 goals and assisted 25 for Ajax's U-21 side. He was valued as highly as $2.2 million in July 2016, according to Transfermarkt. After a bright start in the senior squad under Frank De Boer, Cerny suffered an ACL injury, which kept him out of action for nearly a year.

The injury was a cruel twist of fate for Cerny, who saw himself bypassed by other youngsters for places in the first team while absent. He turned down a loan move to fight for his place but found himself sidelined as Ajax fielded one of its strongest sides in years, dispatching Juventus and Real Madrid on the way to the 2018-19 Champions League semifinals.

Cerny called time on his Ajax career last summer, moving to fellow Eredivisie side Utrecht. After playing just 358 minutes over 13 league appearances, he moved to Twente on loan this season. Under Ron Jans, Cerny appears resurgent and is showing why he was once a coveted youngster at the Amsterdam Arena.

Cerny has shone brightly in the Twente frontline alongside Ajax loanee Danilo, scoring four goals and providing as many assists so far this season. He opened his account for Twente in a 1-1 draw against Feyenoord, before going on to score in the next two games as well. Cerny scored and chipped in with an assist in the thumping 5-1 victory over PEC Zwolle on Saturday, orchestrating a move straight off the training ground. His corner kick found Wout Brama, who volleyed home with a thundering strike off the post from outside the box.

Cerny is loving life in Enschede and is comfortable in the knowledge he has the full trust of his manager. He told Football Zone: “I love it when I feel the confidence of people around me. That’s something I need. I’m going to play football more freely. It makes it all easier.”

After a year of injury hell and struggles to hit top form, Cerny is flying at the moment and Twente is reaping the benefits. After Saturday's victory, it is third in the Dutch league with 14 points.