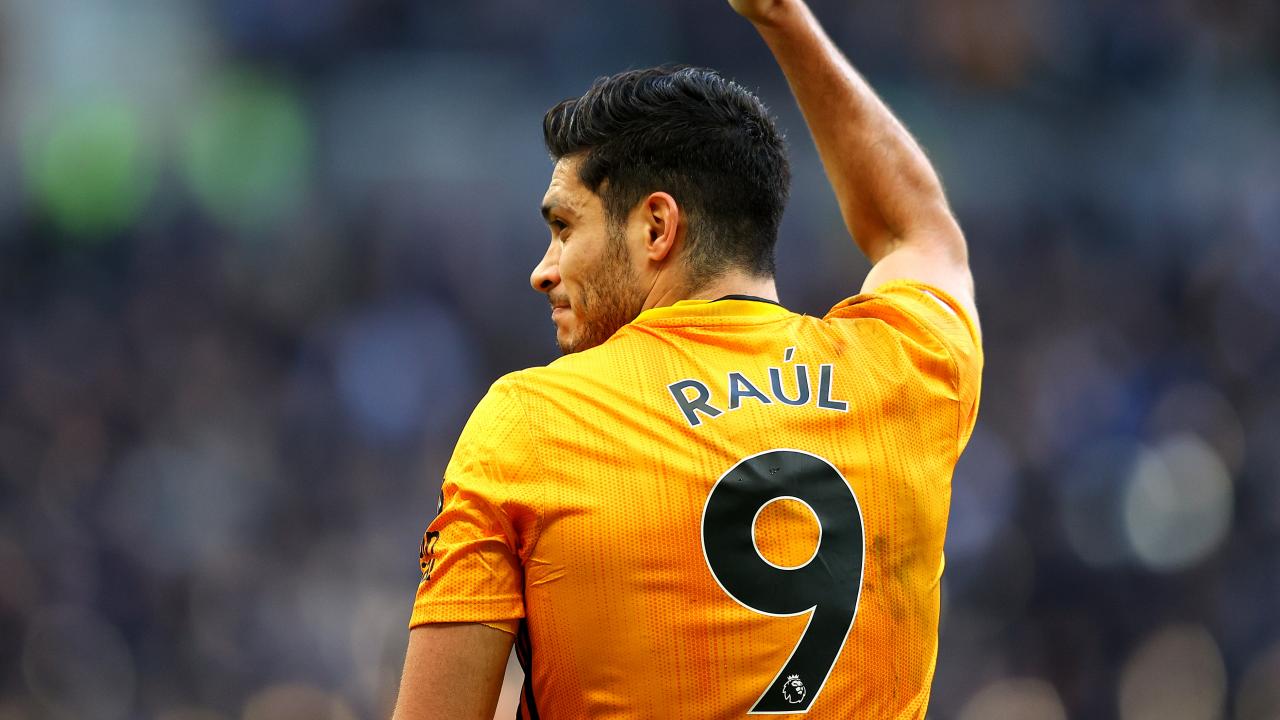 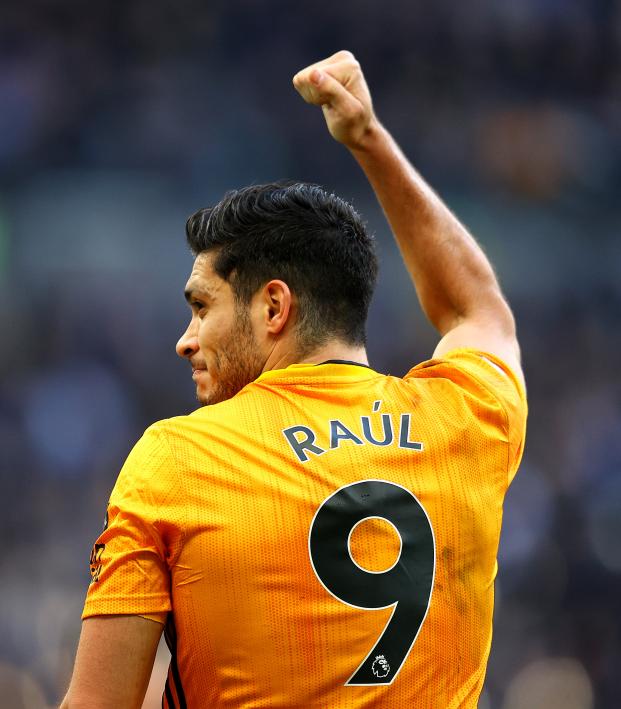 Connor Fleming March 1, 2020
Jiménez scored the winner against Spurs as Wolves moved up to sixth in the EPL.

Raúl Jiménez scored his 13th Premier League goal of the season on Sunday (equalling his total from last campaign with 10 games remaining), and it was an all-important match-winner as Wolves defeated Tottenham in North London. With the victory, Wolves moved above Spurs and into sixth-place. The club’s now level on points with fifth-place Manchester United and only three behind Chelsea in fourth.

When you factor in Manchester City’s potential Champions League ban and the fact that Wolves are among the Europa League’s last 16, the club now has two very realistic avenues to next season’s Champions League.

Wolves twice came from a goal down to equalize today (Jiménez played a vital role in the second) before the Mexican’s winner in the 73rd minute left Hotspur Stadium stunned. It was beautiful play from Diogo Jota in the buildup, but Jiménez’s finish — after dropping Japhet Tanganga — was clinical.

JOTA SET IT UP

JIMENEZ SAT HIM DOWN pic.twitter.com/pjbnKgTTWV

Given the 28-year-old’s domestic form and play in the Europa League (where he’s record nine goals and added three assists in 12 appearances), it’s been rumored that Manchester United’s heavily interested in bringing Jiménez to Old Trafford. There’s also talk of a potential LaLiga return with both Real Madrid and Barcelona monitoring his play.

But Jiménez has a longterm contract with Wolves through the 2022-23 season and Champions League qualification would certainly guarantee his stay at the Molineux.

“One is always open to everything, but I have a contract until 2023. The important thing is to move forward. I am very good at Wolves, but you always have to look for more, you have to keep fighting.”

On the international stage, Jiménez has recently declared his desire to represent Mexico at Tokyo 2020 despite the fact that he already won gold with El Tri at London 2012.