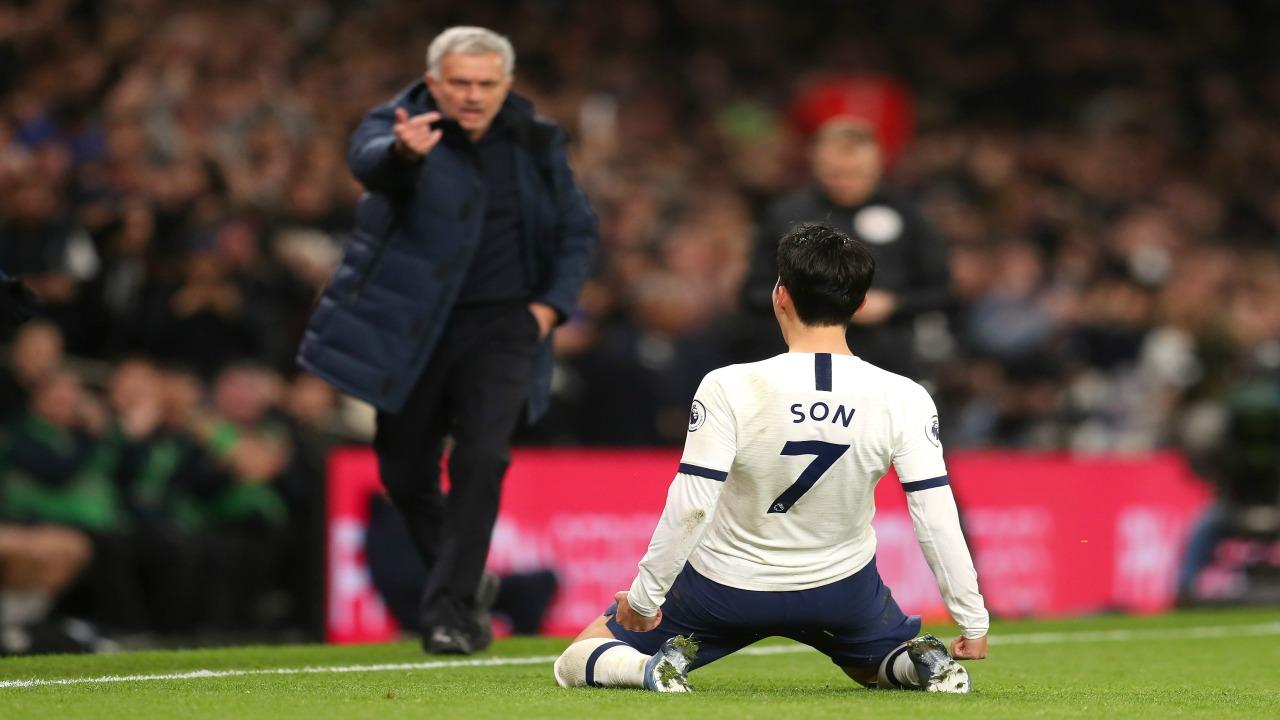 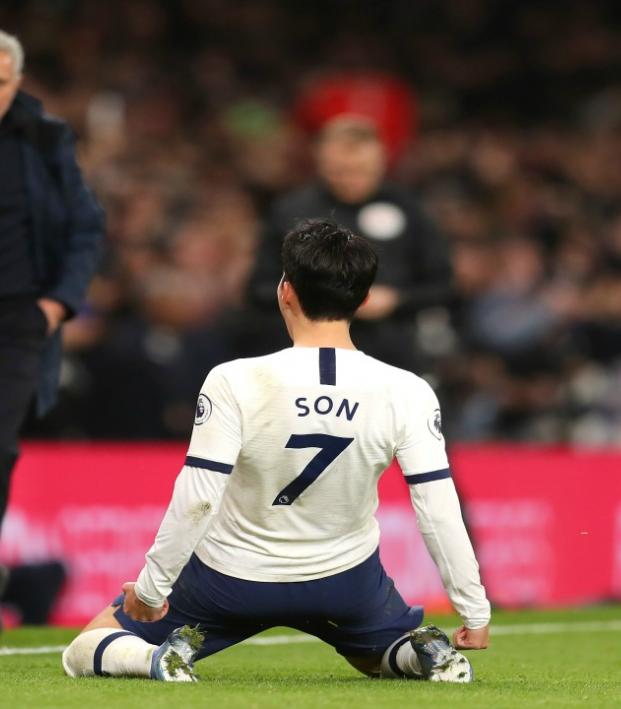 The numbers are ridiculous. Following Tottenham’s remarkable 2-0 win over Manchester City on Sunday, here’s the statistical summary of the Premier League encounters between Spurs and City this campaign.

Today, the insanity began in the 12th minute with Raheem Sterling catching Dele Alli high on his ankle with a nasty looking challenge. Mike Dean gave Sterling a yellow card and the VAR agreed that it was accidental rather than malicious, but José Mourinho did not agree.

Jose Mourinho had every emotion during that 45 minutes... #TOTMCI pic.twitter.com/DiwtrpuMTO

From there it was all City.

In the 27th minute, Sergio Agüero looked certain to open the scoring after being played free by Riyad Mahrez, but Hugo Lloris pulled off a stunning save to deny the Argentine.

We then had a coming together between Agüero and Serge Aurier that looked like a possible penalty for City, but Dean wasn’t interested. However, the VAR was . . . it just took a couple minutes for them to be sure.

It was awarded to City pic.twitter.com/zeffB45MO6

But no one on City can take a penalty, so Lloris saved from İlkay Gündoğan on this one. City has now failed to score on four of its last six penalties across all competitions.

An even bigger talking point at halftime was what happened after the save: Had Lloris fouled Sterling on the rebound? Should it have been another penalty? If not, why wasn’t Sterling booked for diving and given his second yellow card?

This game is WILD pic.twitter.com/JDYgvSVgtN

It was a ridiculous first half.

This is why refereeing is the world’s favourite sport

Everyone reacting to the last 5 minutes of the Tottenham VS Manchester City game! #VAR #TOTMCI pic.twitter.com/lywMlB0NYb

Come for Pep v Jose. But stick around for Mike Dean. He's why we watch. Anyone who disagrees is a liar

But things only got stranger in the second.

City really should’ve opened the scoring in the 49th minute when they found themselves presented with a four-on-two opportunity (Lloris not even among the two), but Sterling couldn’t get his final pass right.

Then, on the hour mark, everything changed. Oleksandr Zinchenko had already been booked for his part in the scuffle that occurred after the first half penalty, and he was handed his second yellow after taking down Harry Winks on the counter.

That paved the way for Tottenham’s first shot on target, and what a beautiful attempt it was from new signing Steven Bergwijn. The 22-year-old Dutchman was handed his debut just days after completing a $36 million transfer from PSV, and he’s now already a hero at Hotspur Stadium.

The disguised ball from Lucas Moura is brilliant as well.

Again, the opening goal was somewhat against the run of play.

The first 15 shots in Spurs vs. Man City:

The victory sees Tottenham move within four points of Chelsea in fourth place. For City, the gap between themselves and Liverpool is at 22 points with 13 matches remaining.