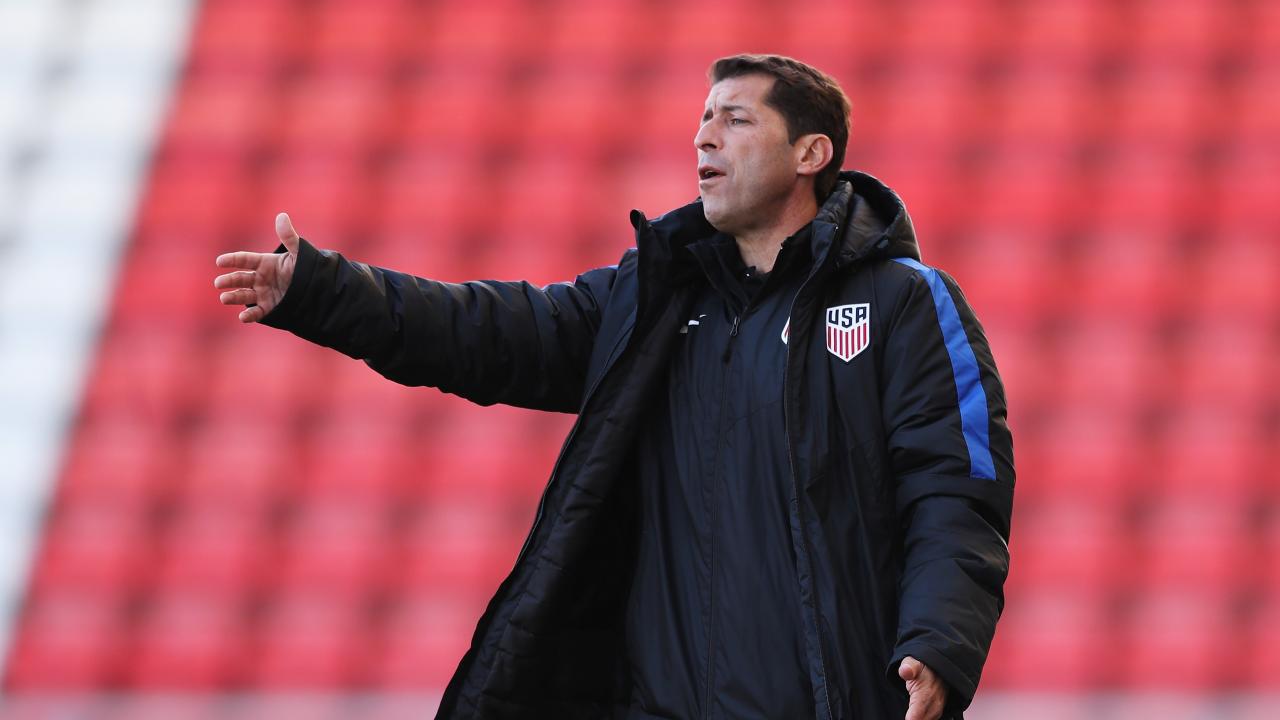 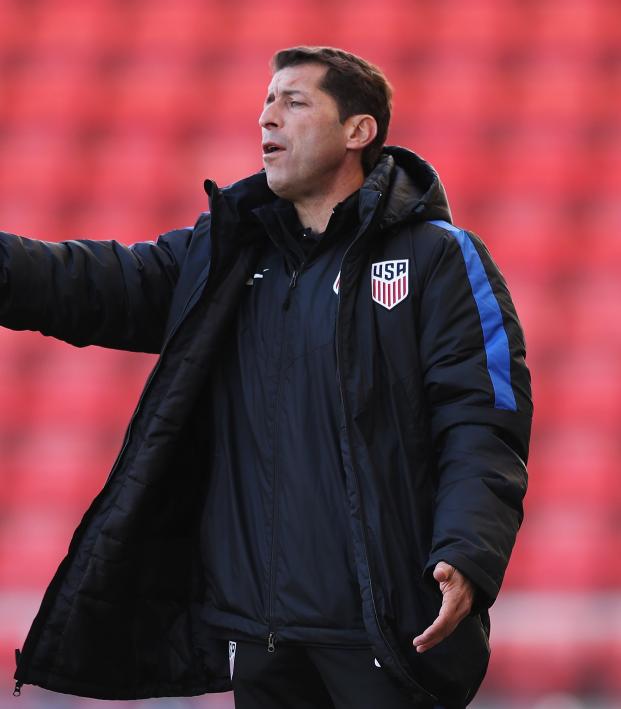 Travis Yoesting October 25, 2019
The Dynamo announced the hire of the USMNT U-20 coach on Friday.

The Dynamo have a new coach, and for the first time since Dominic Kinnear roamed the sidelines at Robertson Stadium, Houston fans have a reason to be excited about the man in charge. Tab Ramos is coming to Houston.

The Houston Dynamo announced Tab Ramos as its new head coach on Friday, confirming reports from earlier in the week.

The Tab Ramos hire is a great one for Houston, which is getting a USMNT and MLS icon who has spent the last decade in the USMNT coaching ranks.

“The Dynamo has winning in its DNA,” Ramos told HoustonDynamo.com. “This is a club with a clear vision for the future centered around development and a team-first mentality, and Houston is a city that has tremendous untapped potential as a soccer market, both on and off the field.”

Honored to come to such an exciting city, to represent a club with a winning history and such dedicated, knowledgeable and vocal fans! Looking forward to getting started! @HoustonDynamo

But make no mistake: It’s a big blow for the USMNT.

Tab Ramos was an immense figure in the USMNT youth setups, having joined as an assistant to Thomas Rongen’s U-20 team in 2009. He soon ascended to the head coach, where he has served since 2011, though he briefly joined Jurgen Klinsmann’s senior USMNT staff from 2014-16. He was also the USMNT youth technical director.

| Tab Ramos will step down from his position as @ussoccer’s Men’s Youth Technical Director and U-20 #USMNT head coach to assume the head coaching role with @HoustonDynamo of @MLS.

With the USMNT U-20 team, Ramos won back-to-back Concacaf championships (its first ever titles) and went to the quarterfinals of the U-20 World Cup three times. Ramos helped shape players like Zack Steffen, Paul Arriola and Josh Sargent. Tab became the first man to appear in 11 FIFA world championship tournaments as a player and coach at all levels.

“He is very demanding, but he never asks for something you can’t do,” Matt Miazga told Yahoo!Sports in May. “I really appreciated it, because it helped prepare me for what’s expected in Europe.

“He’s straight with you. Maybe it’s because he’s from Jersey, but there’s no bullshit with Tab.”

Many considered Tab Ramos a frontrunner to be named the USMNT coach after Bruce Arena stepped down in 2017. Rumors suggested he turned down the interim job because he wanted to be considered for the full-time gig. Other more insidious rumors suggested the powers that be were afraid he’d do too well as interim coach that they couldn’t hire Gregg Berhalter later on, their favorite all along.

After recent results, including a pathetic 3-0 loss to Mexico and a first loss to Canada in more than 30 years, many wish it was Ramos who had been hired and not Berhalter. Now the USMNT might not get a chance at Ramos.

Tab Ramos, 53, was born in Uruguay but moved to New Jersey at the age of 11, eventually playing college ball at N.C. State. He played professionally in Spain and Mexico but is best remembered for his play with the USMNT, for which he appeared 81 times, including at the 1990, 1994 and 1998 World Cups. A U.S. Soccer Hall of Fame inductee, Ramos was the first ever player signed by Major League Soccer, making more than 100 appearances for the New Jersey MetroStars.

He faces a tough task with the Houston Dynamo, who have made the playoffs once in the last six seasons and Jose Mourinho would’ve struggled getting the 2019 team to the playoffs. Houston’s biggest star, DaMarcus Beasley, retired at the end of the season and there are question marks about the future of many other players on the roster, from Alberth Elis to Romell Quioto.

One would expect Ramos, having been a youth national team coach, to focus on youth. Houston has one of the largest soccer-playing communities in the country, but the Dynamo have never converted that into much homegrown success outside of maybe Stu Holden.

One thing’s for sure, Tab Ramos is a great hire for the Dynamo, but a big loss for the USMNT.