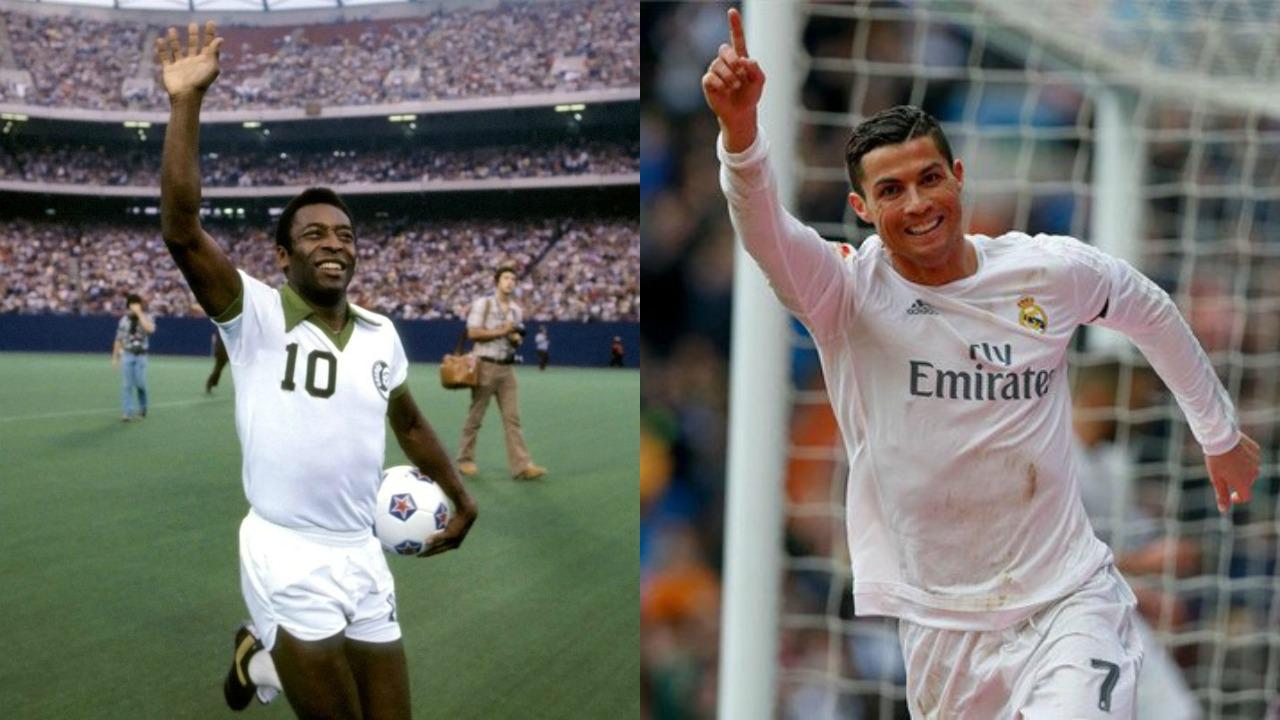 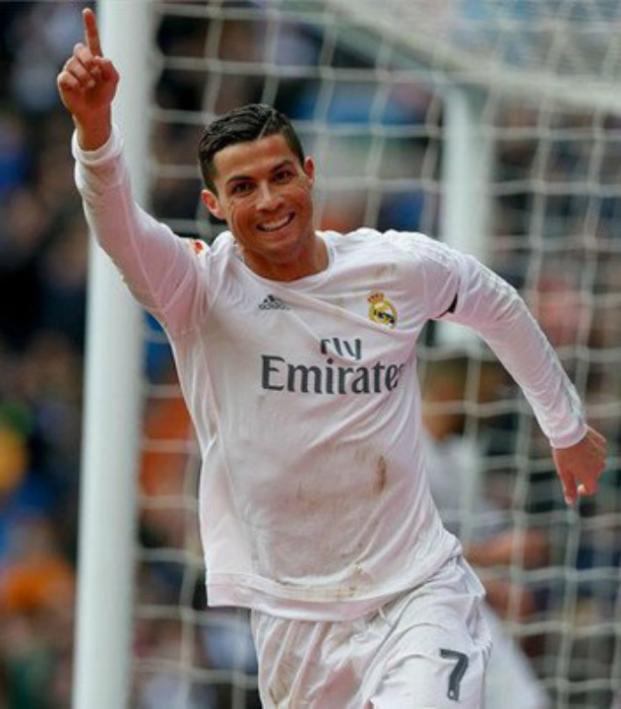 The Players With The Most Career Goals In Soccer History

Connor Fleming August 4, 2020
Cristiano Ronaldo and Lionel Messi have both entered the top 10 for most career goals in soccer history, but who’s ahead of these two living legends?

This list for the players with the most career goals in the history of soccer stretches from players who played in the early 1900s to the present day. Cristiano Ronaldo and Lionel Messi score at an unprecedented rate in today’s game, but there are those from history whose rate of scoring was even more impressive.

The Guinness World Record for the most goals scored in a specified period is 1,281 by the Brazilian great Pele, born Edson Arantes do Nascimento.

Pele scored these goals between September 7th, 1956, and October 1st, 1977 — a period of 1,363 matches. Pele scored the majority of his goals with Santos FC in Brazil, but his record also includes matches with the Brazilian national team and the New York Cosmos in the North American Soccer League (NASL).

While this is the total officially recognized by Guinness, the Rec.Sport.Soccer Statistics Foundation (RSSSF), which documents only official games, puts his match total at 767 from 831 matches — a rate of 0.92 goals per game.

The players with the most career goals in soccer history:

The RSSSF’s ranking of the top 10 scorers in the history of soccer is as follows:

(All facts and numbers courtesy of the RSSSF)

Arthur Friedenreich, who scored 557 goals in official matches, is cited by the Guinness World Records as having scored an undocumented 1,329 goals over 26 years of playing.