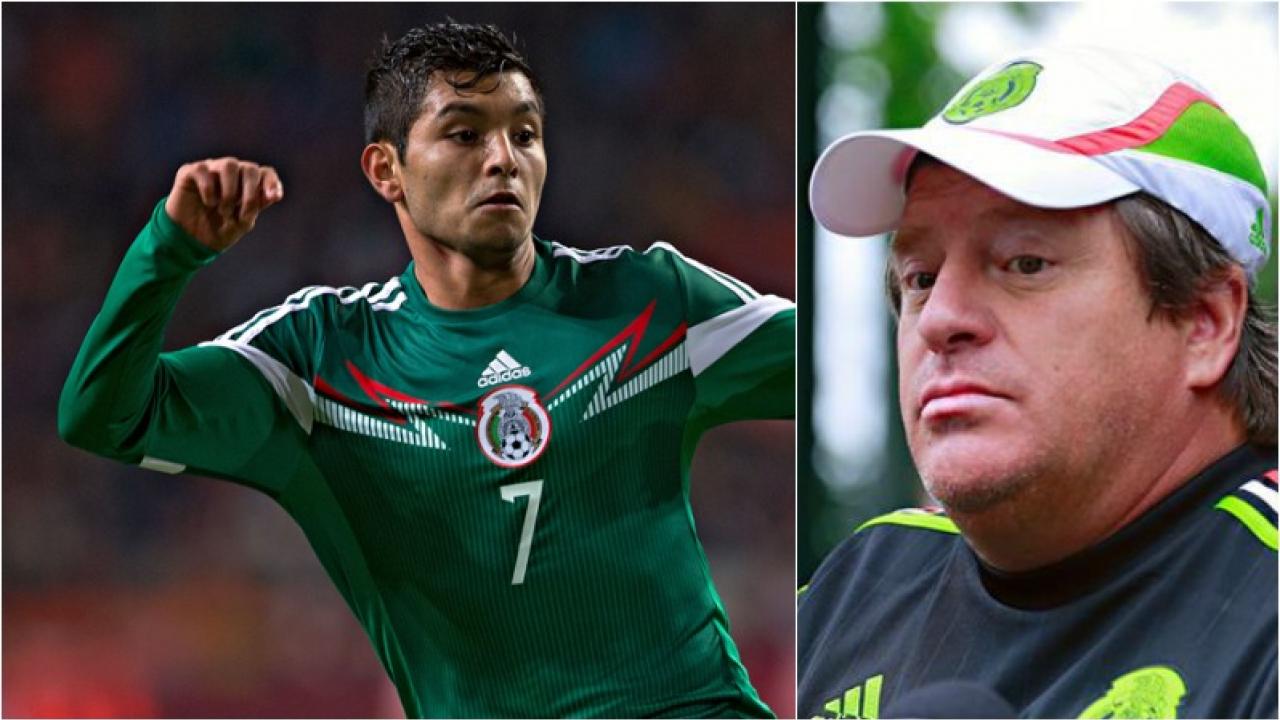 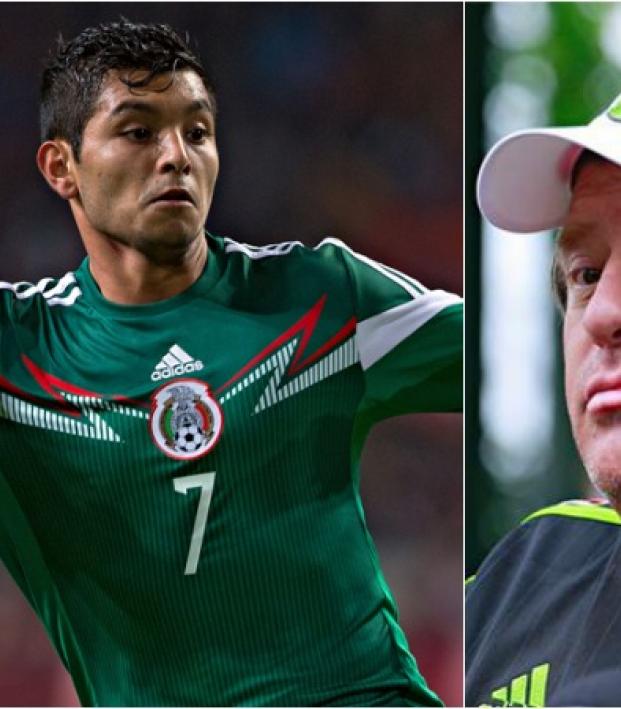 Ivan Anich May 12, 2015
A second string team will take part in the South American competition.

Mexico has released its roster for the Copa America this Summer. The long held belief that Miguel Herrera would send a B-team of sorts to the South American competition was proved true as he failed to name the vast majority of his first choice players. That being said, the Copa America squad is not without intriguing players for Mexican fans to watch.

Jesus “El Tecatico” Corona has proved to be one of the most exciting players in the Eredivisie this past year, and he will be joined by young striker Raul Jimenez from Atletico Madrid. The team will be captained by long time defensive stalwart Rafa Marquez, whose experience will hopefully not only lead the team in the right direction, but will also benefit the development of young defender Carlos Salcedo.

The absence of star players such as Carlos Vela, Javier Hernandez, Miguel Layun, Hector Herrera, and Andres Guardado presumably means that they will be selected for the Gold Cup. Manager Herrera has long stated that he values the North American competition more than the Copa America, as it represents the best chance to qualify for the 2017 Confederations Cup, a tournament that provides crucial competitive matches before the 2018 World Cup.

Despite the seeming lack of competitive ambition in naming a second string squad, Mexico will still look to test itself against a world class field of competitors that includes Brazil, Argentina, Chile, Columbia, and Uruguay.

Mexico shares Copa America’s Group A with Bolivia, Chile and Ecuador, and will play its first group match on June 12 against Bolivia.