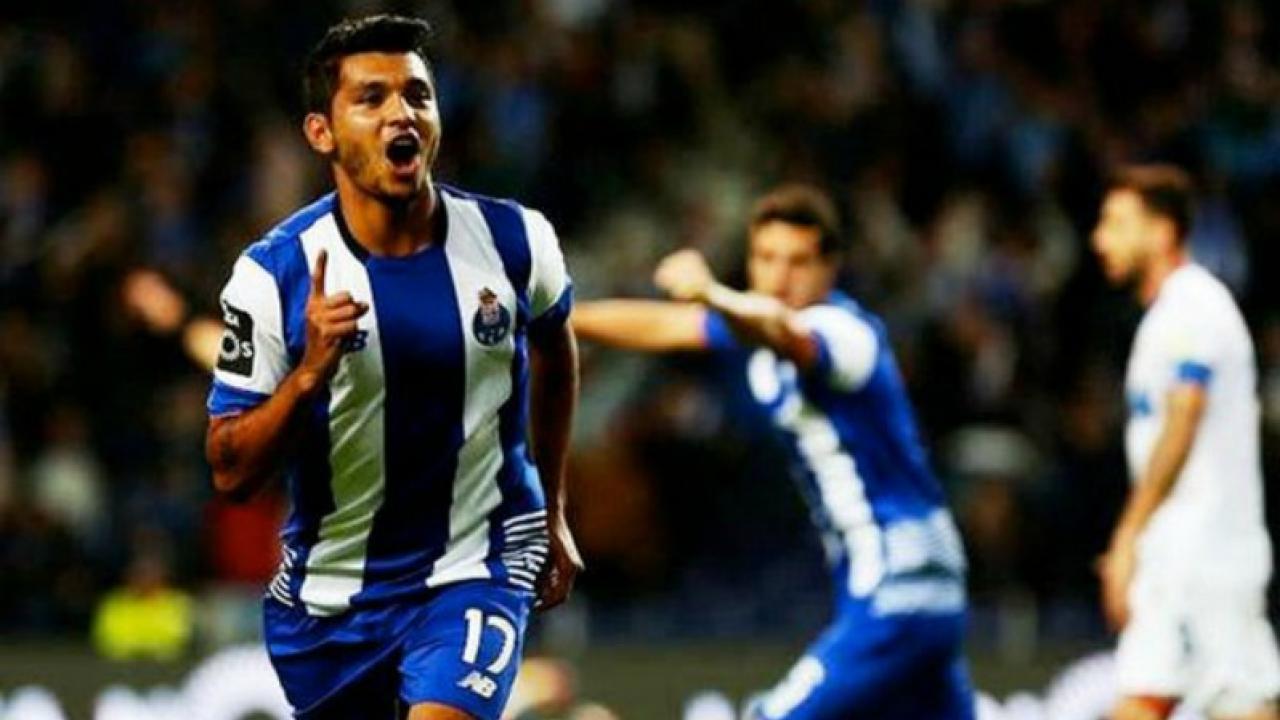 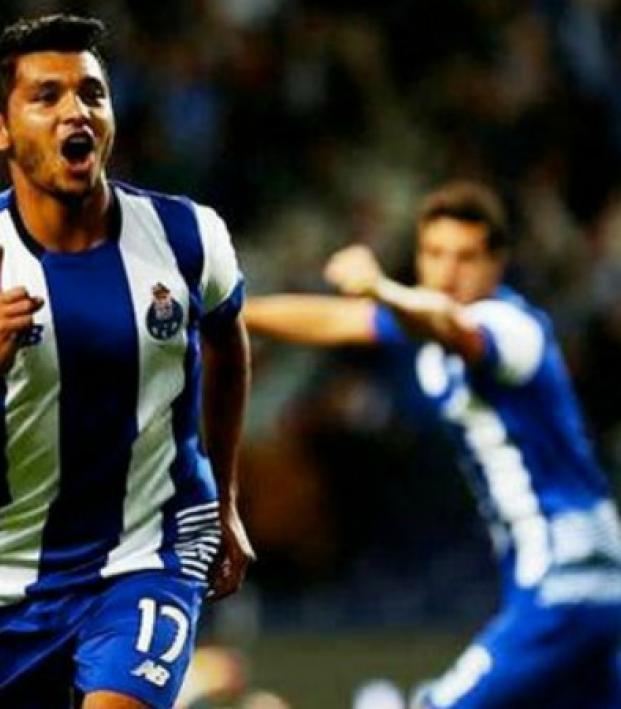 How Has Tecatito Fared In The Portuguese Primeira Liga This Season?

James Hansen May 13, 2016
Mexico international Jesus "Tecatito" Corona joined Porto last summer, and with the Portuguese season coming to a close, we take a look at how he has performed.

Mexico fans have kept a close eye on Jesus "Tecatito" Corona for some time now, as he is one of the most exciting young players to break out of Mexico in recent years. Tecatito is now approaching the end of his inaugural season in Portugal with Porto, and so we here at The18 decided to take a look at how he has done so far.

Porto as a whole have had a disappointing season by their high standards. Porto currently sit third and are 13 and 15 points behind rivals Sporting Lisbon and leaders Benfica respectively. Nevertheless, some of their players showed promise this season and Tecatito was one of them.

The young Mexican winger notched eight goals and five assists in 38 appearances across all competitions this season. Playing off the wing, those numbers are not bad at all, especially for a first season in a new league.

That being said, Tecatito still needs some improvement in order to fully maximize his potential. He is not exactly matching the levels of Benfica's Nico Gaitan or Sporting Lisbon's Bryan Ruiz. He also needs to improve on his big game performances. He failed to score or assist in any of his four Champions League appearances, and he also failed to make an impact in any of Porto's games against the three clubs currently around them, namely Benfica, Sporting Lisbon and Braga. It is only Tecatito's first season in Portugal, however, so you would expect his numbers to improve in the future.

All in all, we have to say that Tecatito has been a success so far in the Liga NOS. He is not the finished product quite yet, but nor should he be expected to be. He still has issues when it comes to consistency, but he has taken to Portugal very nicely indeed. All eyes will be on him next  season to see if he can take his game to the next level and help Porto back to the top.