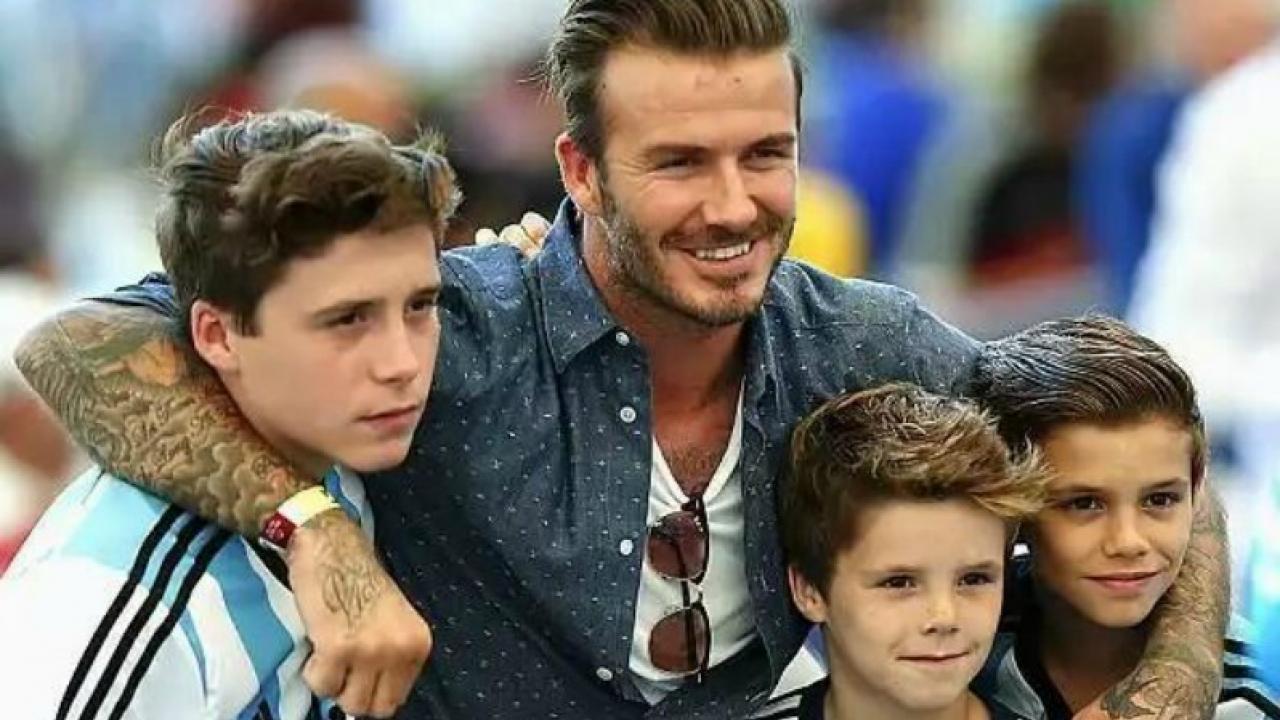 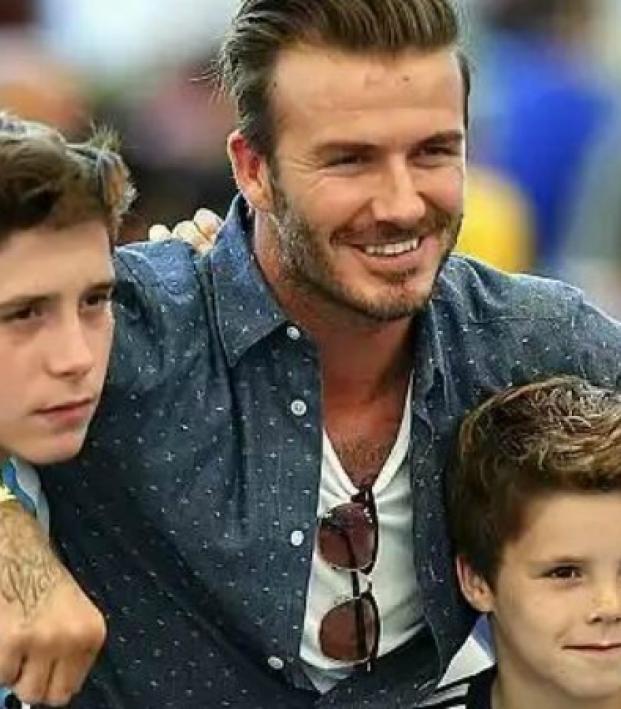 Guess What Professional Club All The Beckham Kids Play For?

All of David Beckham's kids play for Arsenal. Let's just step back and take a moment to acknowledge how weird this is.

Beckham played in the Manchester United youth development program, and made his professional debut for the Red Devils in 1992. He played nine seasons for Manchester United, scoring 85 goals in 265 appearances.

All of which makes it confusing that Beckham's progeny play for Arsenal, a team Beckham himself never played for.

Beckham's oldest son, 15-year-old Brooklyn, just signed a professional contract with Arsenal's youth academy, and a larger payday may be on the way next year. Beckham's other sons,12-year-old Romeo and nine-year-old Cruz , already play for Arsenal's U-13 and U-10 teams,respectively.

On some level it makes sense, considering Arsenal is based in London, which, no offense to Manchester, is considered a more desirable place to live and work. Also, Beckham is friends with Arsene Wenger.

One thing is for sure: we can't wait to hear what Louis Van Gaal has to say about this.