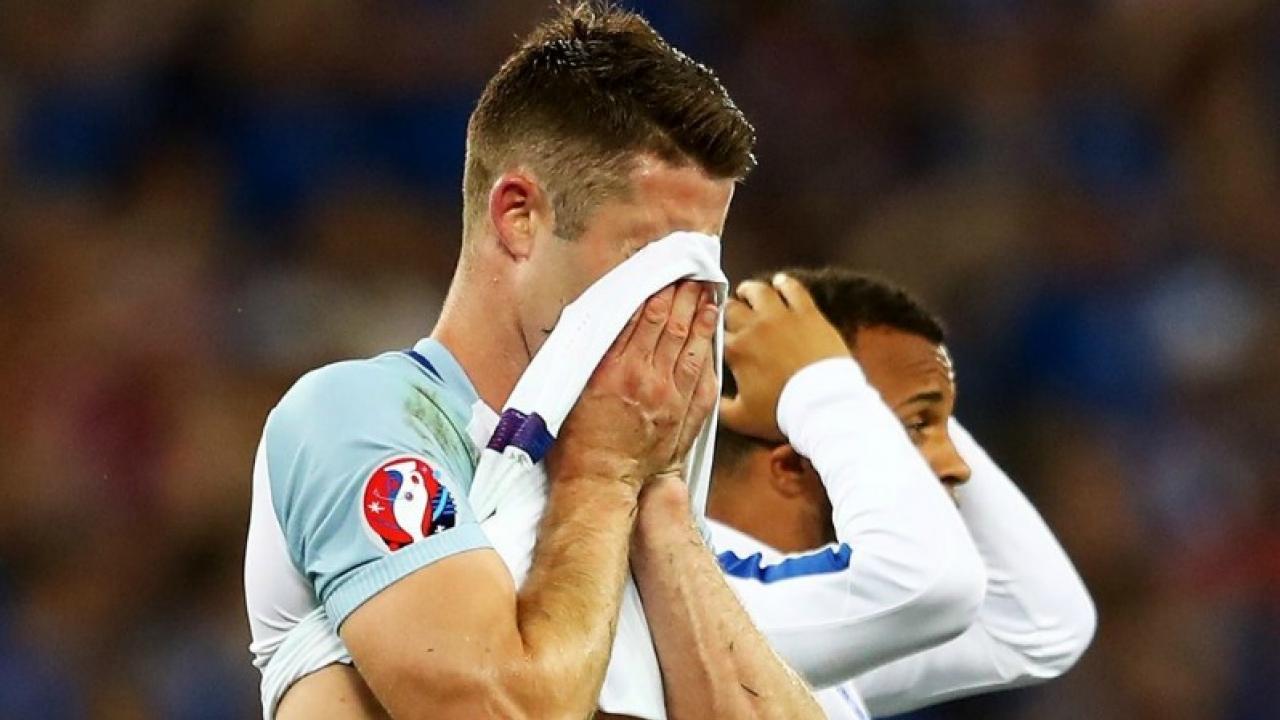 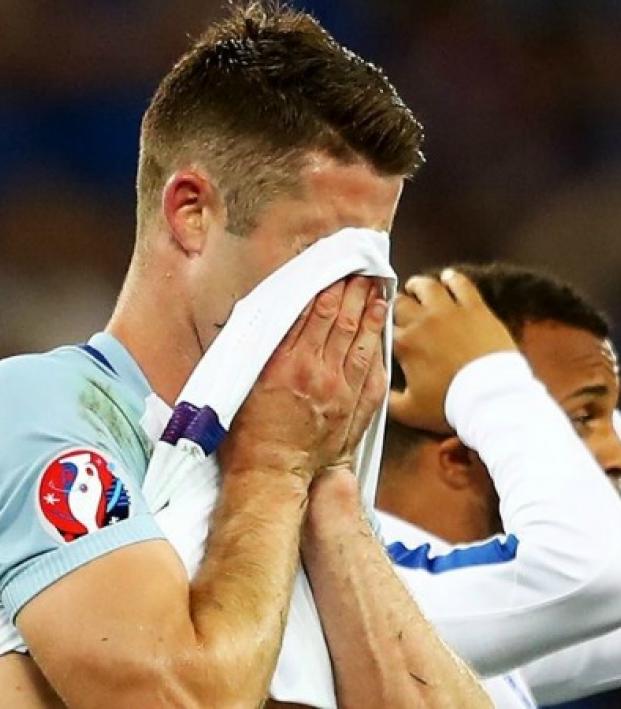 England Are The Dallas Cowboys Of International Football. Overhyped And Bound To Disappoint.

Joe Amyx July 2, 2016
Could it be that the expectations set upon the England National Football Team are the most unrealistic in all of sports?

This past Monday marked another disappointing loss for the England National Football Team as they fell to Iceland in the round of 16 in UEFA Euro 2016.  For fans of England soccer, this is going to be a hard pill to swallow for years to come. However, when you look at the recent history of the club, it may be time to lower expectations a bit. Perhaps England's so-called "early exits" aren't as disappointing or unexpected as fans make them seem.

It seems like every major tournament that rolls around – whether it be the World Cup, the Olympics, or the Euros – the same old story unfolds in the press when it comes to the England team.  Leading up to each tournament, you hear that the England National Football Team should be a contender. Without fail in recent years, the tournament ends and there is team England watching someone else hoist the trophy.

The England National Football Team is not alone in the world of sports when it comes to this scenario of heightened expectations driven by fans and media. Here are a few other teams in the same boat.

When it comes to unrealistic expectations year after year, the king of all kings is Notre Dame Football. This is a team that has not won a National Championship is 28 years, yet every year you would think they are on the verge of returning to the glory days of the 1940s talking to fans and media. The reality is they have turned into just another good program in college, but that hasn't sunk in with their fans. Just like England, season after season, they find a way to lose to a team or teams they should not in devastating fashion.

The self-proclaimed "America's Team," this franchise is probably the best comparison to the England National Football Team. Each season, we are told about the talent. We focus on the glamour of the stars and we lose focus on the actual depth of the team, which is where games are won and lost. The Cowboys have a storied past in the NFL, but recently that story has been a train wreck. This is a team that has managed to win only 2 total playoff games over the last 19 seasons. But I will place money on the fact that this August, when preseason starts, the talking heads will blow more smoke about how the Cowboys have a shot at the Superbowl, look out for the Cowboys! Or, at least until their QB breaks his collarbone again.

How much money does it take to buy a World Series? The answer varies year to year, but the Los Angeles Dodgers are doing their absolute best to see if money can buy happiness. This year, their payroll checks in at $227 million. All that money and all their stars have not led to success on the diamond. Notably, this franchise has not made a World Series since 1994 and has not won a World Series since 1988. Like the Cowboys stars, the Dodgers stars just don't seem to live up to expectations.

So cheer up fans of the England National Football Team. You are not alone when it comes to overhyped expectations that are bound to let you down. Although Euro 2016 did not go your way – and a team from a country with the population smaller than city of New Orleans beat you – there are always the Olympics to look forward to. And if that doesn't make you feel a little better, the only thing we can leave you with is, "at least you're not a Cubs fan." Who knows, maybe 2016 is the year all losing streaks come to an end