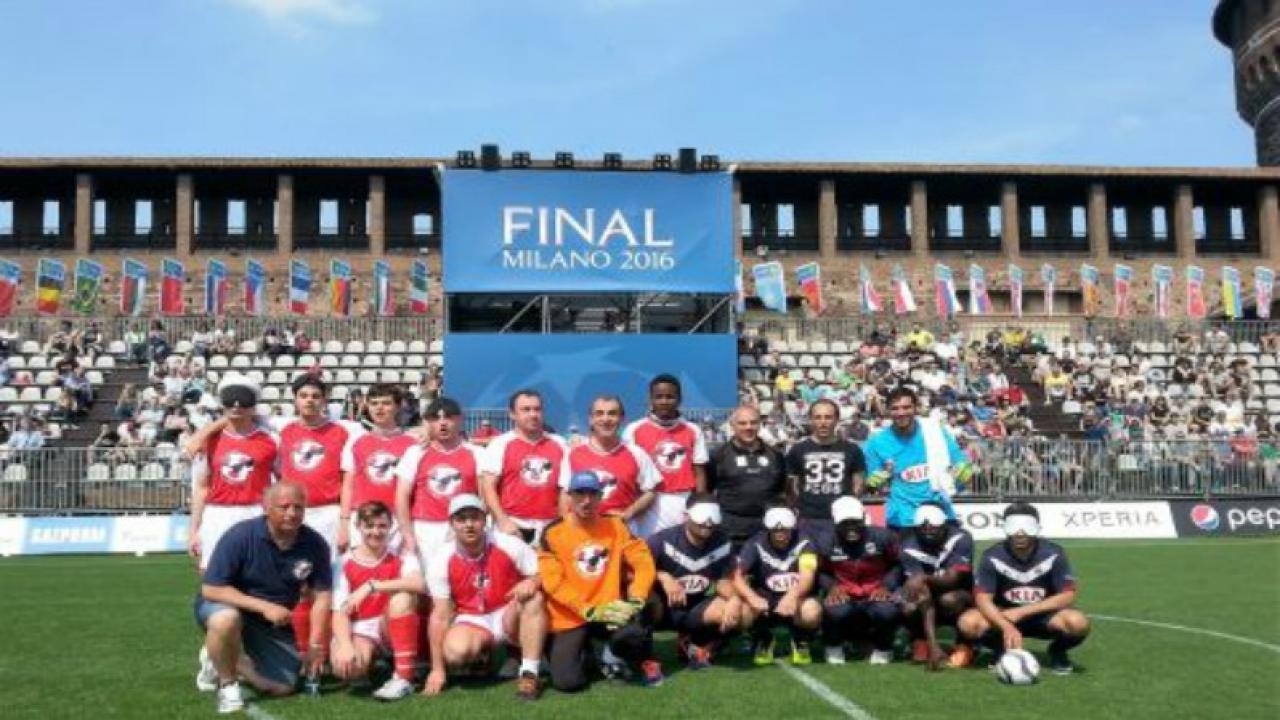 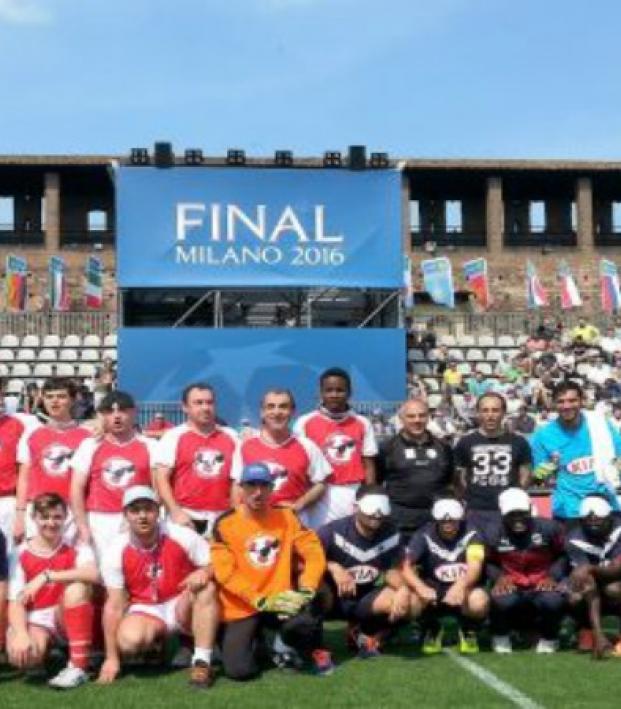 Joe Amyx May 31, 2016
An exhibition match at the UEFA festival is the best story in sports this weekend.

The greatest story I saw in sports this weekend was not the amazing comeback by the Golden State Warriors who were down 3-1 in the NBA's western conference finals only to win the series 4-3. It was not the 100th running of the Indianapolis 500. It was not some of the masterful shots made by Novak Djokovic in the French Open. Instead it was an exhibition match between some blind soccer players who won over the crowd at the UEFA Champions festival.

The festival ran for 4 days in Milan this weekend combining a variety of music, movies, and most importantly soccer. One of the many items of entertainment was an exhibition match held between Girondins de Bordeaux and ASD Liguria Calcio Non Vedenti, both of who are members of IBSA Blind Football. The match was a hard fought battle by both sides and Girondins de Bordeaux ultimately won the contest 2-0. But more important than the outcome of the game was the opportunity for these athletes to take part in the excitement of the UEFA Champions League final. Many involved with the festival are calling this match the highlight of the entire event.

Soccer is the beautiful game, one we should all consider ourselves lucky enough to be able to watch, but if the ability to watch was taken away from you could you still see beauty in the sport? These members of blind soccer don't let that stop them, and for that I applaud them. They have a passion that I could never even begin to comprehend. It is absolutely incredible to see these athletes play the sport we all love so much at the level they can. Their skill, dedication and love for the game is definitely something to marvel over.

Blind soccer is not a new sport breaking on to the scene. It has been around for over 50 years, and has been a paraolympic sport since 2004, but it is still great to see fans take part and enjoy watching these athletes at a festival like the UEFA Champions League final. The althletes can feel as though they are truly part of the soccer community, and for that reason I'm saying this is the greatest story in sports this weekend.

With all the amazing soccer going on this year, it is just incredible to know there are no limitations to who this sport can reach, or how it can affect their lives. It is refreshing to see a group of people that do not let anything hold them back and see the beautiful game through their own set of eyes.