Where Could Jose Mourinho Go If He Leaves Chelsea?

French champions Paris St. Germain are keen on signing the Portuguese manager from Chelsea after his disappointing start in London.
Photo: @KvngBRAINARD | Twitter

Chelsea’s abnormally slow start to the Premier League season after winning the league last year has caused some concern among the blue London supporters. Who’s to blame? Can the seven points in six games be placed on any one man’s shoulders? Paris St. Germain seems to think so and by all means, do they have an interesting solution for this English disaster.

The Ligue 1 superstar club has hinted at offering Jose Mourinho an “escape route” for this disastorous start. Despite Roman Abramovich’s public approval for the Portuguese manager, PSG believe that Chelsea will look for the services of someone else by the end of the 2016 season. 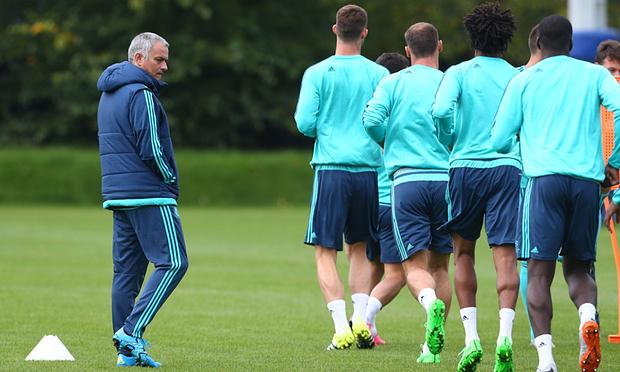 Jose Mourinho looks over his squad as they prepare for the first Champions League match of the season. Photo: @guardian_sport | Twitter

It was only a few months ago that the Chelsea boss was quoted saying, “I stay here as long as Mr. Abramovich wants me. The day he [Abramovich] tells me to go, I go.” 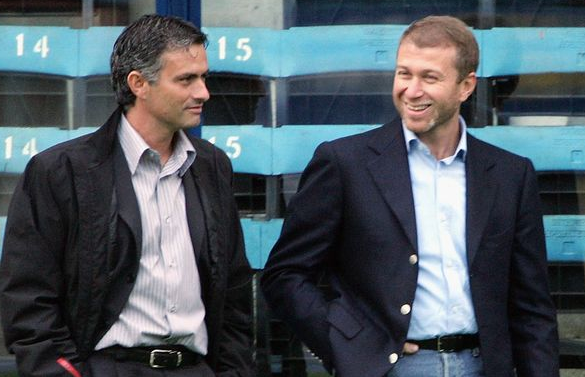 Currently, Chelsea’s improvement in form after alternating the starting eleven from Mourinho’s usual pickings has brought them success. The confident 4-0 win over Tel-Aviv in the Champions League last week followed by a 2-0 win over Arsenal is sure to calm any nerves Abramovich may have had coming into their title defending season. However in future games to come, the question of Mourinho being the right man for the job will be looming over Abramovich’s head.

Yet, Jose Mourinho moving to France to manage PSG would be an interesting move and could bring better success to the Parisians in European competitions. His record in the Champions League speaks for itself, and the success he brought to Porto in such a short period of time gives hope to PSG.

In light of all the controversy Mourinho has caused on and off the pitch, Eva Carnerio’s continuous absence from the squad for example, it could be a benefit for Chelsea to let go of ‘The Special One’.

Chelsea’s next two matches in the Champions League and Premier League will be a good test of how well Mourinho can hold up his supposed return to success.