A New Club To Fear In The Premier League

Crystal Palace have come in fighting since their promotion in 2013, and they are more equipped than ever now that they've signed Yohan Cabaye.
Photo: @365bet | @guardian_sport | Twitter

Since their promotion back to the Premier League in 2013, Crystal Palace have been one of the most impressive newly promoted clubs. Finishing eleventh in their first season back to top flight football, they have continued to improve on that record both in the table and within their squad.

They have announced the signing of former Newcastle and PSG midfielder Yohan Cabaye for a club record transfer of £10 million from the French champions. His contribution in the Premier League did not go unnoticed as he helped Newcastle United finish fifth overall and secure a spot in the Europa League. 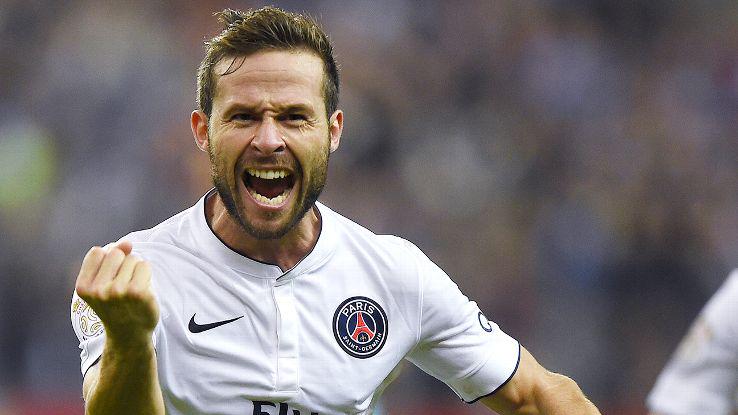 “I wanted to come and play for Palace because there are some really strong players here. They finished very well last season and I think they can compete to het into the top eight,” Cabaye told the cpfc.co.uk media.

The Palace side has many new additions that are increasing their presence in the Premier League. Alan Pardew’s introduction last year from Newcastle was one of their biggest highlights. He helped the club improve on average points per match, shots on target, and less goals conceded. He marks a huge improvement from Tony Pulis, who later moved to West Bromwich Albion, ultimately leading the club to a tenth place finish above Everton and West Ham United who had a great start at the beginning of the year.

The introduction of Cabaye to the club, along with former Newcastle forward Shola Ameobi, will create the strong partnership the players and manager once had at St. James’ Park.

Yannick “Yala” Bolasie is one of many players who have made a big impact on the league. Bolasie is appraised to be worth £40 million by his manager, and this highlight video alone shows why. A hat-trick against Sunderland in the later half of the season marked the continuing rise of his Palace fame.

Yohan Cabaye’s prediction of finishing in the top eight for the upcoming season is very possible. The attractiveness of signing for Crystal Palace is much more appealing now for players not only domestically, but worldwide as their continuous progression in the Premier League is becoming more and more threatening.

Not even top four clubs are safe from Palace.