Mandzukic Looks To Join A Winning Club In The Champions League

Mario Mandzukic has signed for Juventus after Tevez has looked likely to leave.
Photo: @juventusfcen | Twitter

Serie A title winners Juventus complete the signing of Mario Mandzukic for £13.6 million shortly after their addition of Sami Khedira from Real Madrid. The Champions League finalists are chasing after another successful season in 2015/16, and want to add a Champions League trophy to their collection for the second time in hopes of completing the treble.

The Croatian striker arrived in Turin earlier this week after a medical test, and agreed to a four year contract.

Whether or not he stays in Italy for all four years is up for debate after only staying in Spain for a single year when he joined the Atletico Madrid from Bayern Munich. He will be 33 at the end of his new contract. 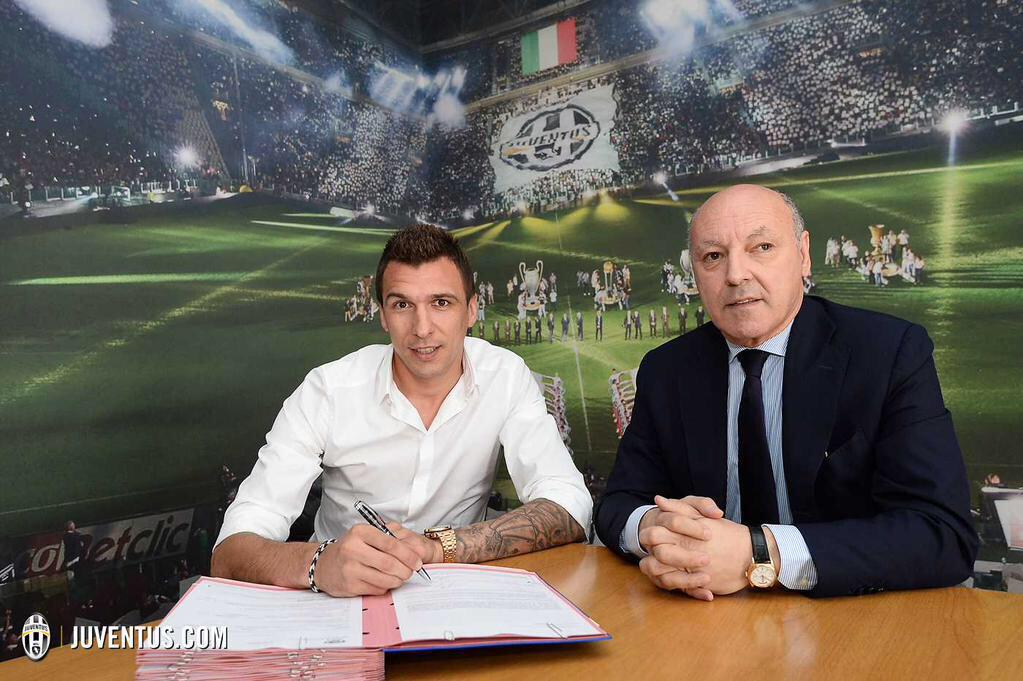 However, his single year with Atletico Madrid proved to be very successful when filling Diego Costa’s old boots. Mandzukic managed to score 20 goals in 43 matches, twelve of which came from league play in La Liga.

Juventus boss Massimiliano Allegri was keen to sign the striker, as Carlos Tevez’s future in Europe is most likely coming to an end. The Argentine, who is currently playing in the Copa America, has been enticed by Boca Juniors and Diego Maradona to return to his boyhood club. As one of Juve’s deadliest strikers, it will take a player of Mandzukic’s caliber to fill the void. 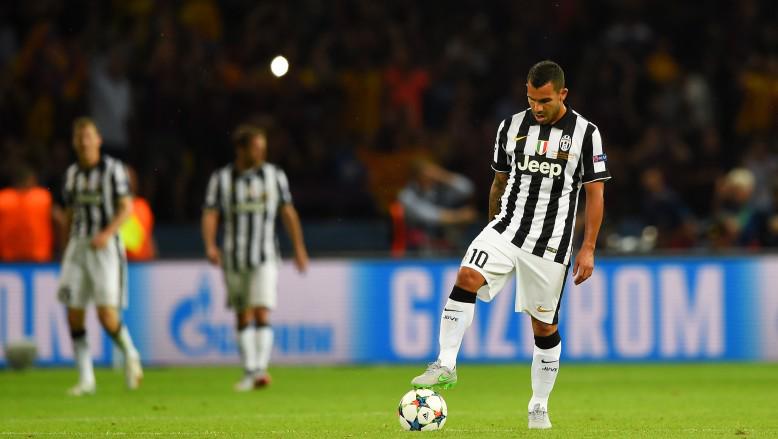 Carlos Tevez has said it is very likely he will leave Turin. Photo: @TransferNewsCen | Twitter

Mario Mandzukic said, “I like Juventus and I like the city. I hope I will be happy here. I will fight for my team”. The Croatian striker will begin practicing with the first team as soon as possible. With this string of signings, the Italian club could become contenders for the Champions League again, and possibly win the whole thing.