When Portuguese left-winger Nani announced his signing for Turkish side Fenerbahce, the entire city lost their minds.
Photo: @ESPNFC | Twitter

When Real Madrid signed Cristiano Ronaldo from Manchester United in 2009, the entire city lost their minds as they knew they had just completed the transfer of one of the worlds best forwards. The Bernabeu was filled with Madridistas cheering on Ronaldo as he walked down a long platform in the number 9 shirt. 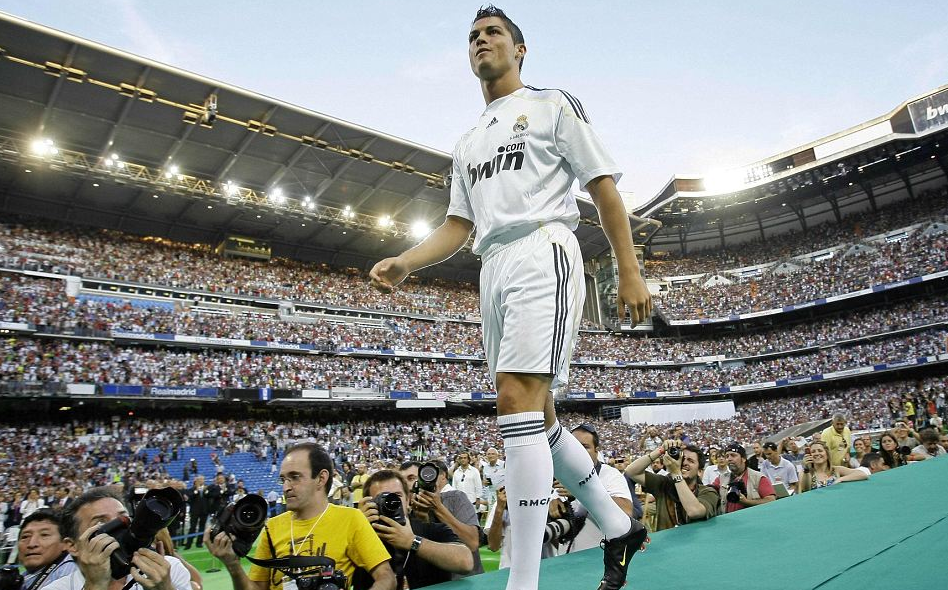 But it doesn’t take an elite player to make supporters absolutely lose their minds over the transfer. Turkish club Fenerbahce announced the signing of Portuguese winger Nani from Manchester United, and the entire capital of Istanbul went crazy.

Not to discredit Nani and his skills as a footballer, but he is no Cristiano Ronaldo. Either way, the Turkish don’t care and they celebrated his arrival in a traditional Turkish fashion. Lots and lots of flares. 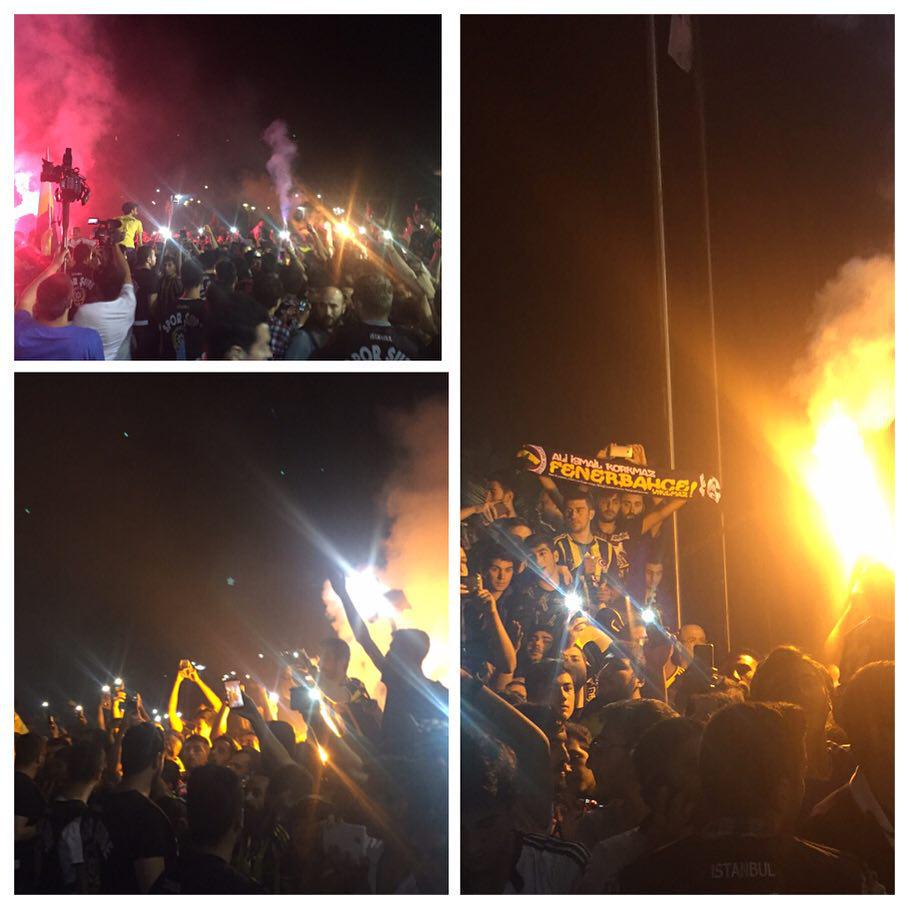 After completing his year-long loan at Sporting Lisbon, Nani scored twelve goals at his home club in 37 appearances. He will join his fellow Portuguese teammates Raul Meireles and Bruno Alves, who helped the club win the Turkish League trophy and Super Cup trophy in 2014.

Robin van Persie has been linked to the Turkish club as well, as his role at United is becoming less significant despite van Gaal coming to coach. Just imagine the reception the Flying Dutchman will receive if his transfer goes through. The city may be on fire.

Robin van Persie and Nani could be teammates once again. Photo: @onlinespor | Twitter