With Ings Signing, Liverpool Is Getting The Goals That Balotelli Hasn't Produced

Danny Ings will leave for Anfield this summer after completing his first season in the Premier League.

Come his last game with the England U-21s, former Burnley striker Danny Ings will join Liverpool on July 1st. After James Milner, Ings is the second signing for Brendan Rodgers this Summer (both of which were free transfers) and he will change Liverpool's previous lack of identity in the front line, which has become a major concern. Ings himself has agreed to personal terms with Liverpool, but “Burnley Football Club has rejected an offer made by Liverpool, but will continue to have dialogue with the club in order to reach a resolution over the fee.”

A majority of Liverpool’s goals came from their midfield last season, as Borini, Lambert, Sturridge, and Balotelli only managed to score eight goals collectively in the Premier League from a strikers position. Danny Ings scored eleven. 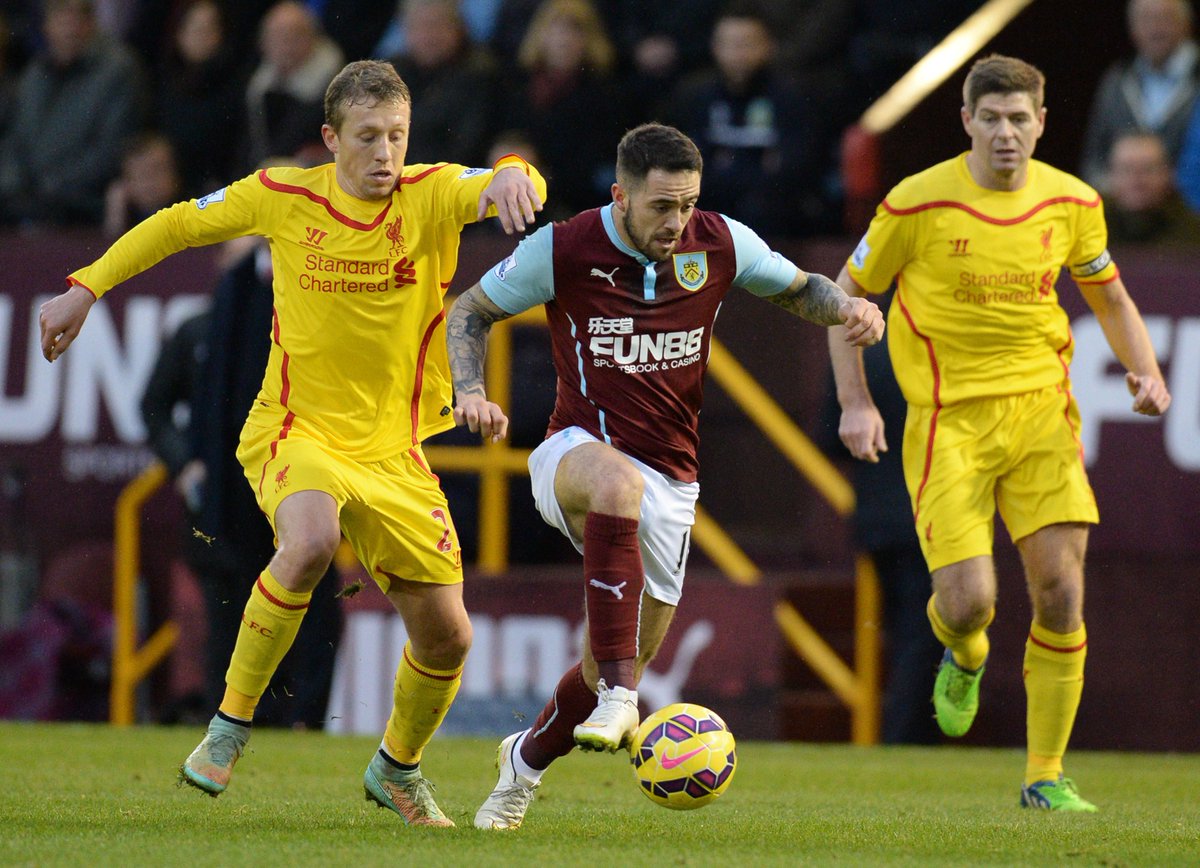 Danny Ings on the ball against his new club. Photo: @talkSPORT | Twitter

Sturridge has suffered a major injury which deemed him unable to play for more than half the season, but when he returns back to full match fitness, his support alongside Ings could create a deadly partnership. Even Divock Origi, who opened up the world to his talents when playing for Belgium in the 2014 World Cup, will return back to Liverpool after being sent on loan to his former club Lille all of last season.

These three strikers could be the answer to Liverpool’s lack of scoring, and Danny Ings growing abilities at the young age of 22 will fit Rodger’s Liverpool side very well. His development of English players has given The Reds chance to play Champions League football this past season, as well as a title running charge in 2014.

Off the field, Ings has developed a self-funded program that gives children with disabilities the opportunity to play a variety of sports. “I’m planning to cover as many disabilities as possible, giving them as much sports and football coaching as I can. Also, I’ll be creating Burnley’s first ever adult disability football team, to compete in the north-west league.”

It’s a win-win situation for Brendan Rodgers who will bring a top-scoring Burnley striker to his club and a man who gives back to his community.