Best Transfer Of The Summer?

Manchester United and Bayern Munich have officially confirmed the transfer of midfielder and German World Cup winner Bastian Schweinsteiger. Ignoring the German’s age, this has been one of van Gaal’s best transfers since announcing Di Maria’s contract last year, but will Schweinsteiger be the answer to Manchester United’s problems?

Many thought the addition of Angel Di Maria would solve their goal drought from Moyes’ reign, but the Argentine had a slow start with many of the new players and only managed to score 3 times in 27 matches. Schweinsteiger suffered a similar fate when Xabi Alonso went to Munich last year and became preferred in the holding midfield position. Despite the German not being able to hold his spot on the field, he is still a legendary player who has an incredible work rate that allows him to play efficiently on both ends of the field. 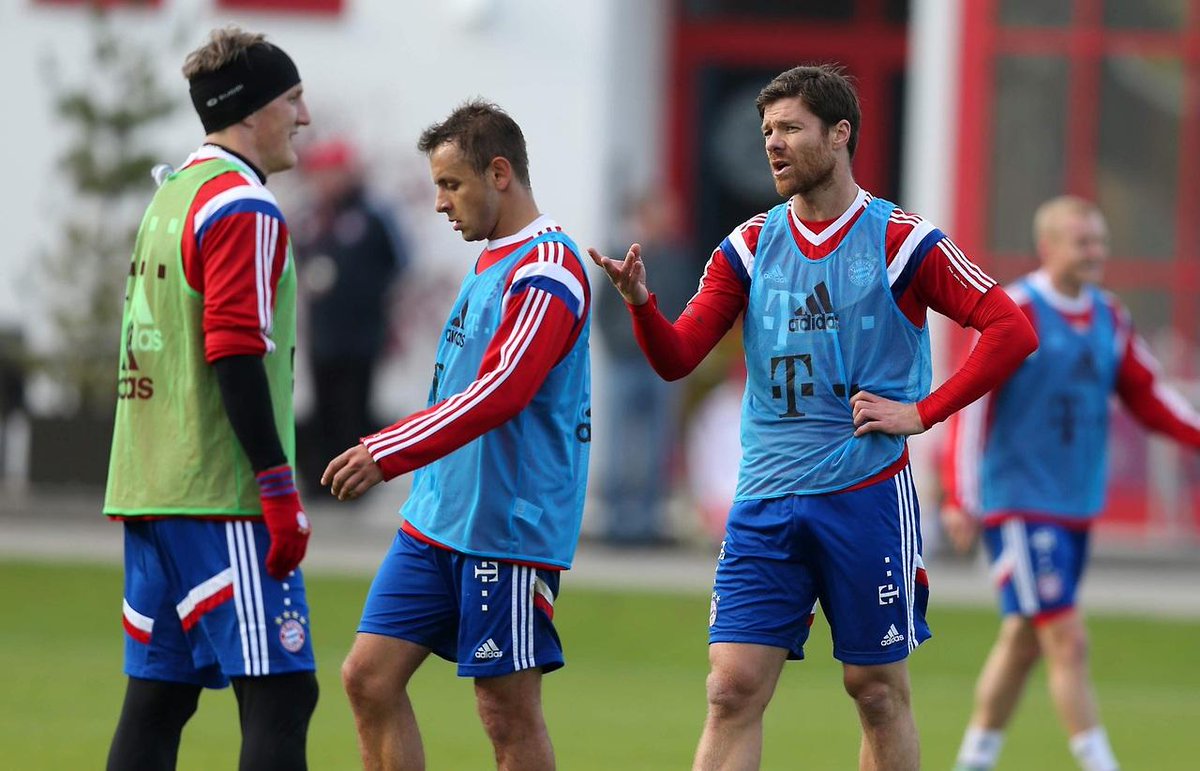 Xabi Alonso will take on a bigger workload with the departure of Schweinsteiger. Photo: @bavarian_tweets | Twitter

Former Manchester United midfielder Paul Scholes said, “If I was to pick my standout it would have to be a World Cup winner. Thomas Muller, Toni Kroos, and Bastian Schweinsteiger were all excellent, but if I had to pick one as my player of the year it would be Schweinsteiger.” 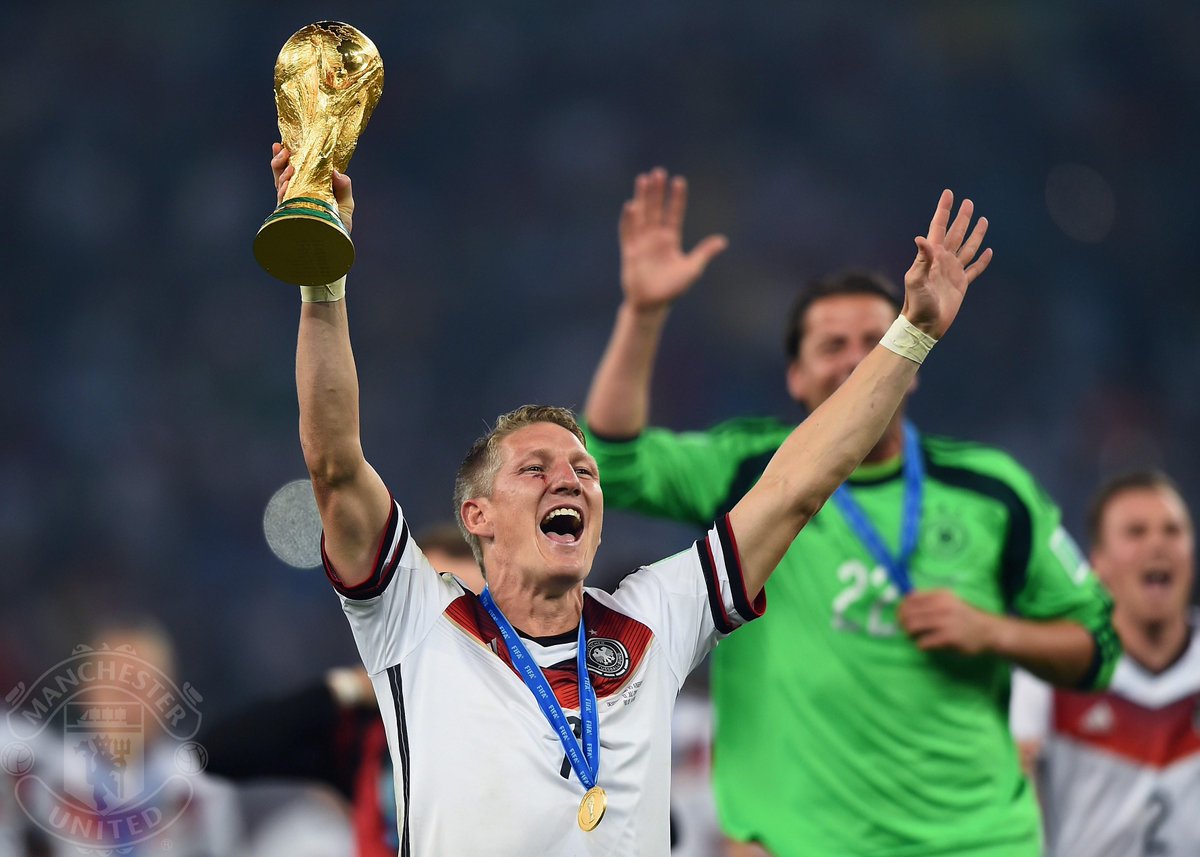 As this will be his first senior club transfer since making his first appearance with Munich in 2002, it will definitely be an eye-opening experience to join a league that is not dominated by one or two clubs. On top of that, as a United player he will experience more gameplay in and out of England, as well as his run with Germany during the Euro 2016.

Whether or not Schweinsteiger plays in every match or only a select handful, his presence at the club will help the players around him. His career as a footballer will always be highlighted during his time at Bayern Munich, and the move to Manchester United is only a secondary path in his career outside of Germany.

Manchester United fans will be happy nonetheless as their hopes of being title contenders were slowly fading away with the announcements of Arsenal and Manchester City transfers and targets.