When Was The Golden Age Of Soccer Jerseys?

With each kit released for the 2020-21 season, I find myself shaking my head; it has become abundantly clear that kit designers have simply run out of ideas.

Arsenal's away jersey looks like the top of an ice cream sundae. The Manchester City third shirt is eerily familiar to that one fabric your mom keeps with her arts and crafts equipment but never uses. And the Wolves away kit? Don't even get me started.

Here's the problem: There are too many shirts. Back in the day you had a home kit and an away kit, and you used each one for multiple seasons. Then, when alterations were made and a new shirt was released, the differences were minimal. You knew that Arsenal would have a yellow and blue away kit every season.

Now, shirt selling has been a major capitalistic enterprise for clubs. If you make three (or sometimes even more) drastically different shirts each season, fans will be compelled to buy them, even if they are grotesquely designed. But that's a discussion for another day.

All the disappointment surrounding the latest batch of Premier League kits has me wondering, what was the best year for football kits? When could you look at the teams on the pitch and say, "now that is a proper football jersey." Was there ever such a time, or will the best jerseys always be from when we were 12? (Think about it for a second).

I dug deep into the archives, analyzing hundreds, if not thousands of soccer jerseys (OK, probably hundreds) to determine once and for all, which year had the best football kits?

Which Year Had The Best Football Kits?

That fateful season combined striking collars with beautiful color schemes and acute attention to detail to create some classic yet innovative kits.

No competition demonstrated this better than the 1998 World Cup, as the tournament proved to be a jersey showcase that will never be surpassed. Some countries picked classic simplicity, while others boasted bold, intricate designs. They were all a bit baggy, but boy were they pleasing to look at. 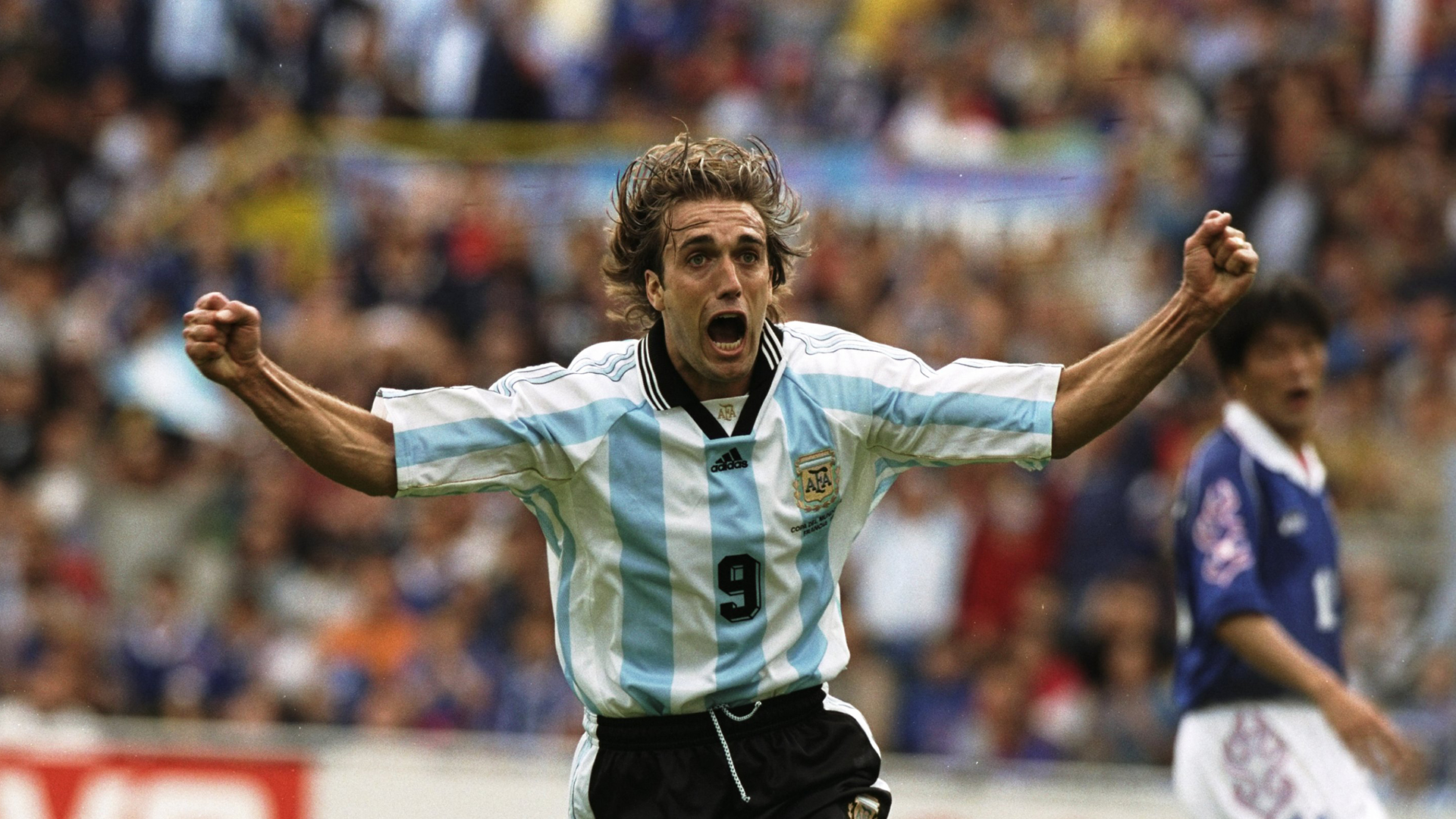 1998 also featured an underrated United States jersey, designed by Nike. The blue stripe across the chest is accented by a red border, perfectly matching another strong collar. Simple, yet stunning.

America's rival to the south, Mexico, went in the complete opposite direction, wearing a kit featuring the Aztecan calendar; a progressive template that seemingly shouldn't work, it ended up being one of the kits of the tournament.

Finally, we have World Cup winner France. Zidane's side rocked a home jersey that has everything you want in a kit. Simplistic enough to enjoy the jersey as a whole, while detailed enough to reward further examination. A jersey thoroughly deserving of a World Cup trophy.

Other countries worthy of mention: South Korea, the Netherlands and Brazil all donned well put together kits from Nike. Croatia sported a bold design that placed its traditional checkerboard pattern off-center. While Spain and Germany demonstrated the best of Adidas' kit-making capabilities. All worthy kits but just missed the cut.

The 1997-98 season was also a great year for domestic jerseys too.

The Premier League was at the forefront of this jersey bonanza. Newcastle United sported an adidas kit featuring its iconic Newcastle Brown Ale sponsor.

Yet, this Arsenal might be the best jersey the Premier League has seen in a long while. It manages to look classic yet modern at the same time. The two-tone elastic at the end of the sleeves is a touch of genius that ties together the whole shirt and really makes it a winner.

In the Scottish Premiership to the north, Old Firm enemies Celtic and Rangers both donned aesthetically pleasing kits while committing horrendous acts against each other on the pitch. That Nike logo and collar on the Rangers kit makes my heart skip a beat, and I'm a Celtic fan.

Across the pond, rivals Borussia Dortmund and Bayern Munich both had classy kits that expertly blended the sponsor into the kit by making it part of the jersey's color scheme (2020 Premier League teams, are you listening?). The striped socks are lovely as well.

The cream of the crop has to be this PSG kit though. The beautiful Opel sponsor (is there any better sponsor?). The thick white collar. The red outline on the Nike logo. The white accents throughout the kit. This is about as perfect as you can get:

And there you have it. If you weren't convinced that the 1997-98 season was the peak of soccer jerseys, then you ought be convinced now. Even if you're not as much of a sucker for thick collars as I am, you'll have a tough time finding a better year for football kits.