American Expansion: 8 New Pro Soccer Teams To Get Out And Watch This Summer

It's easy to criticize American soccer, but in doing so, we can't embrace the unique stage of development the game is going through right now.

Soccer in the states has only gotten consistent traction in the last few decades, and there are very few professional sports leagues across the world that are actively expanding — none are doing so at the rate of American soccer.

This leads to the constant restructuring of leagues and teams moving between divisions — both of which are further complicated by the lack of promotion and relegation within our footballing pyramid.

The biggest positive from this development though is the growth of soccer within the United States. Every year, professional soccer reaches a new pocket of fans and strengthens soccer communities in previously uncharted regions.

With so many new clubs, it can often be hard to track the ever-changing landscape of American soccer, which is why we traveled coast to coast to find the best new clubs worth watching this summer.

Celebrity-owned sports teams are all the craze lately, but how many of them can say they have a majority female ownership? The extensive list of celebs with a stake in Angel City includes Serena Williams, Natalie Portman and Mia Hamm, along with more than 20 other notable names.

This team is no slouch on the field either. Notable players include New Zealand international Ali Riley and American superstar Christen Press, both of whom have earned at least 140 caps for their countries. The club plays at Banc of California Stadium, a 22,000-seat state-of-the-art ground that is also home to MLS side LAFC. Along with San Diego Wave FC, Angel City looks to establish women's professional soccer in Southern California.

Angel City might have famous names attached to it, but San Diego Wave FC is run by women who know the game. The club's president is Jill Ellis — former two-time World Cup-winning manager with the U.S. women's national team — and the side is coached by Casey Stoney, a former English international with significant experience as a player and coach in her home country.

It also helps to boast a roster with players like Kailen Sheridan — one of the most underrated goalkeepers in women's football — midfielder Emily van Egmond (116 Australia caps), Sofia Jakobsson (134 Sweden caps) and, of course, USWNT legend Alex Morgan. That is going to be an exciting team to watch.

Charlotte probably won't be very competitive this season, but the club's matches will certainly be fun to attend. An MLS-record 74,479 fans packed into Bank of America Stadium for the club's inaugural home game on March 5 — breaking the old mark held by Atlanta United.

The Charlotte area has always supported its sports teams, as the Panthers and Hornets usually rank highly in their respective leagues in attendance despite minimal success. Combine that with 30,000 season tickets sold, and Charlotte will be a fun place to be this summer.

When Fresno FC owner Ray Beshoff was unable to secure space for a stadium in the San Joaquin Valley, he closed up shop and moved his USL Championship club west to Monterey. The team partnered with California State University-Monterey Bay to update the Otters' stadium, with the renamed Cardinale Stadium hosting the club's first exhibition game earlier this month.

The club sports a visually pleasing kelp-blue home kit that harkens visions of the mighty Pacific Ocean, plus season tickets are available starting at just $188 — can't go wrong there. 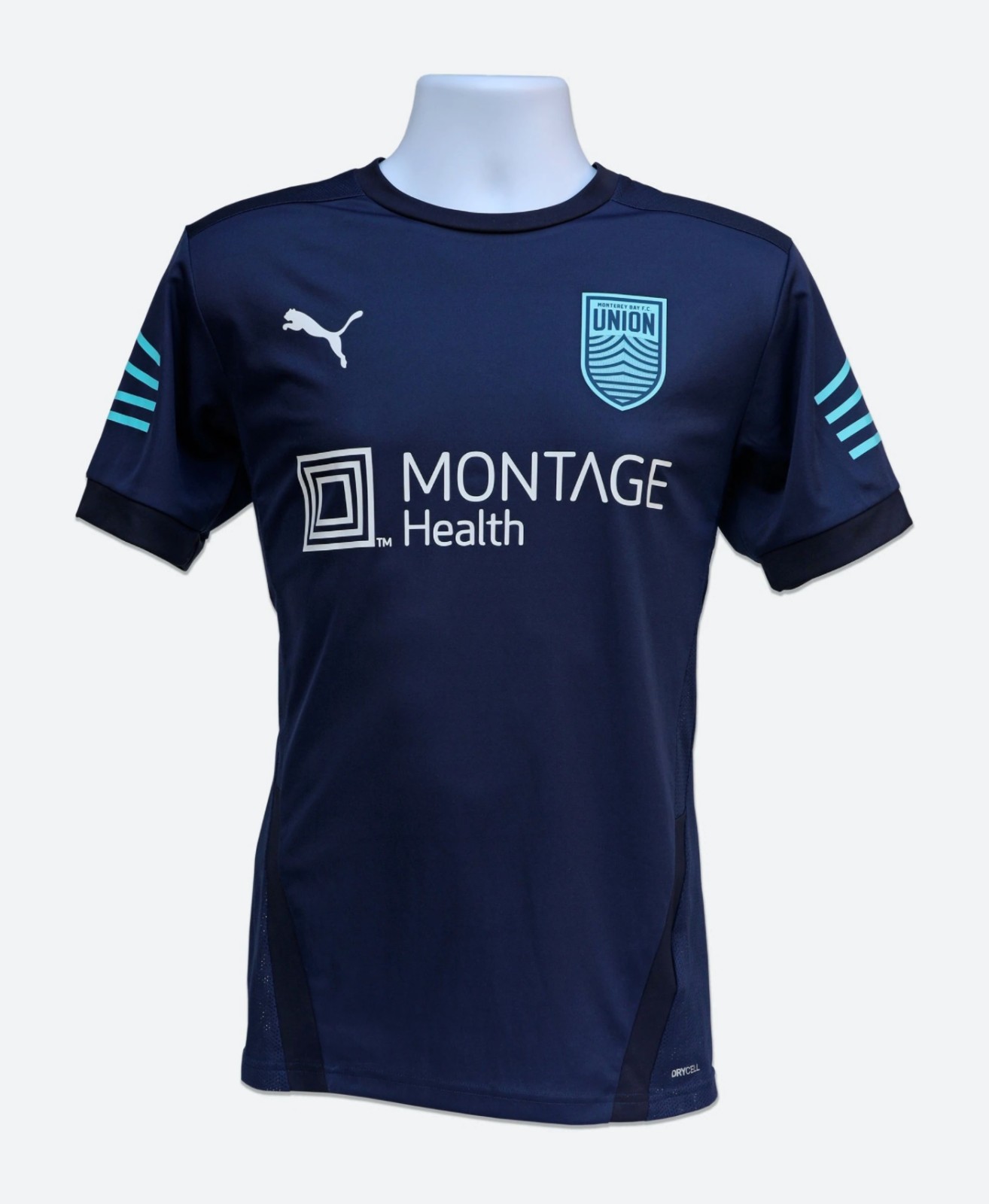 "Hail Yeah" is the hashtag employed by Colorado's newest professional soccer team, which hopes to use the unpredictable weather of the Rocky Mountains to its advantage (imagine the crowd reaction if it starts hailing during a match). The Hailstorm, based in the small town of Windsor, is now the third pro soccer team within 90 minutes of Denver and will hope to bring in fans from the highly-populous area north of the capital — namely Greeley and Fort Collins.

"Northern Colorado is the heartbeat of sports and outdoor recreation. We could not have chosen a better place to bring professional soccer," owner Jeff Katofsky said. They may or may not be in the process of getting their own beer, too.

While not a hotbed for professional sports, Upstate New York has long been associated with the pastoral pursuits of America's pastime: baseball. Whether it be the National Baseball Hall of Fame in Cooperstown — the city where Abner Doubleday allegedly invented America's game — or the numerous minor and independent league baseball teams, most Americans associate this region with bats, balls and leather gloves.

But Upstate New York is also home to an underrated and growing soccer community. It started with the Rochester Rhinos (now unfortunately known as Rochester New York FC), who are the only non-MLS side of the last 25 years to win the U.S. Open Cup, and continued with United Women's Soccer, which includes clubs in Albany, Buffalo and Rochester. Now, starting in 2022, Syracuse will offer a third-tier men's team as well as a second-tier women's side.

"Soccer has a pulse in Syracuse," was the lede from Syracuse.com's feature, yet otherwise surprisingly little is known about the the club that has a badge that looks like it could have been created for a televised hospital drama.

Any guesses which American town is known as the Flower City? You might be surprised to hear it is not a warm-weather town, rather it is Rochester, New York. Rochester earned this moniker in the mid-1800s when it was a hotbed for nurseries. It now hosts a yearly Lilac Festival, which attracts 100,000 visitors every May.

On the footballing side, the Rochester Rhinos, arguably the most notable not-MLS club in the U.S., went on hiatus in 2017, leaving New York's fourth most-populous city without an outdoor soccer team (sorry Lancers). In came Flower City Union, who hoped to seize this void, only now they will have to compete with the reborn Rhinos, which return for the 2022 season.

Despite being a third-tier side, Flower City Union already features a strong brand based around its lilac-colored logo that captures that essence of late spring in Northern New York. Also, if you invest $150 in the club you can become a part-owner.

The only pro soccer club in the west bay area of San Francisco, Bay Cities FC is a "great unifier," according to club co-founder Anders Perez, as it provides a great developmental opportunity for the many local up-and-coming players. The club wants to not just pursue the professional aspect of the game, but also aid the thousands of youth soccer players in the area.

Whether it be camps, grants or scholarships, community engagement manager Ivan Martinez says the club's focus "is on the 10,000 kids not going to make the professional club, what we can do for them."

Bay Cities FC competed in the 2021 NISA Independent Cup but only played two matches, meaning 2022 will be its first full season.

Bay Cities FC is excited to announce the Men’s 2022 Home Game Season Schedule. Come out and support your local team!⚽️