AS Roma has announced their intentions to terminate Ashley Cole's contract one year early after failing to make an impact with the first team.
Photo: @guardian_sport | Twitter

Sometimes, you just need to know when to quit while you’re on top.

For Ashley Cole, this could have been valuable advice when he was entering his last year with Chelsea before signing to Roma. After a long season of awkwardly fitting in with his new Italian club, Roma has decided to terminate Cole’s contract a year early. 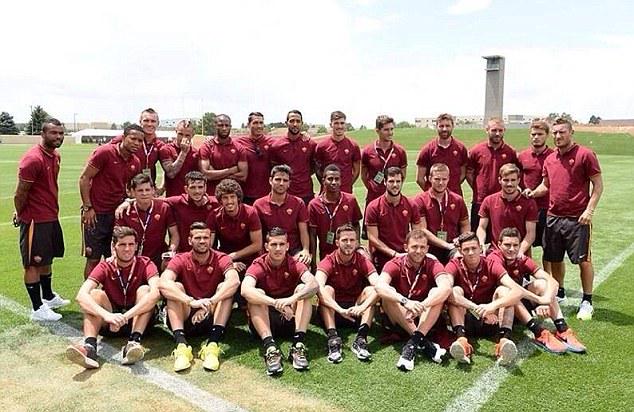 The English defender, who has totaled over 100 caps for England, may be close to hanging up his boots for good after his termination. Cole barely managed to make a strong impact in Rome like he did back in London playing for Arsenal and Chelsea. Under Rudi Garcia, Ashley Cole has only made 11 appearances in Serie A plus an additional five matches in European competitions. Fellow English defender Micah Richards had a similar disappointing spell in Italy while he played for Fiorentina on loan from City.

The 34-year-old defender may have reached the end of his career with so many new players coming to Rome to bolster their attacks. Mohamed Salah, Edin Dzeko, and Wojciech Szczesny are three key contracts Roma have completed for the upcoming season.