The New Face Of Newcastle United

Newcastle United have appointed Steve McClaren as their newest manager and Board of Directors member to make him the first ever split manager to be occupied in Premier League history.
Photo: @guardian_sport | Twitter

Newcastle United, a club that has faced death head on in the form of relegation multiple times in its Premier League career, stays above the black line yet again to face another year in England’s top flight of football.

With the scare of relegation behind them, Mike Ashley and his staff face a long summer of rebuilding from the bottom up. Ashley has appointed former England and Manchester United coach Steve McClaren to be Newcastle's new manager. McClaren has learned from some of the best in the sport, including Sir Alex Ferguson. He has now taken on the massive task of rebuilding and redeveloping Newcastle United into a club who can achieve the same goals as they did when Alan Shearer put on the black and white number nine. 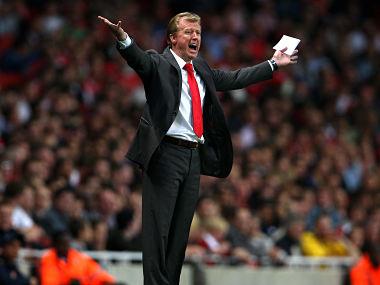 Steve McClaren during his time with the England national team. Photo: @IPLNine_ | Twitter

The ever changing ownership and management at St. James Park is making headlines with many firsts, one involving McClaren as he will be the Premier Leagues first head coach to also be on the Board of Directors. “It was particularly important for us that the head coach also became a board member in order to gain a full understanding and appreciation for the club and its operations as a whole, not just the football side. In Steve we have an individual who embraced that responsibility” added managing director Lee Charnley.

McClaren’s enthusiasm in taking what could be a “dead man walking” position, after the numerous campaigns by Newcastle fans to overthrow managers and owners, could be overshadowed very soon if he doesn’t secure his target players over the summer. The fan base will surely not let him forget about his time with second tier clubs Derby and Nottingham Forest, or even Wolfsburg for that matter. 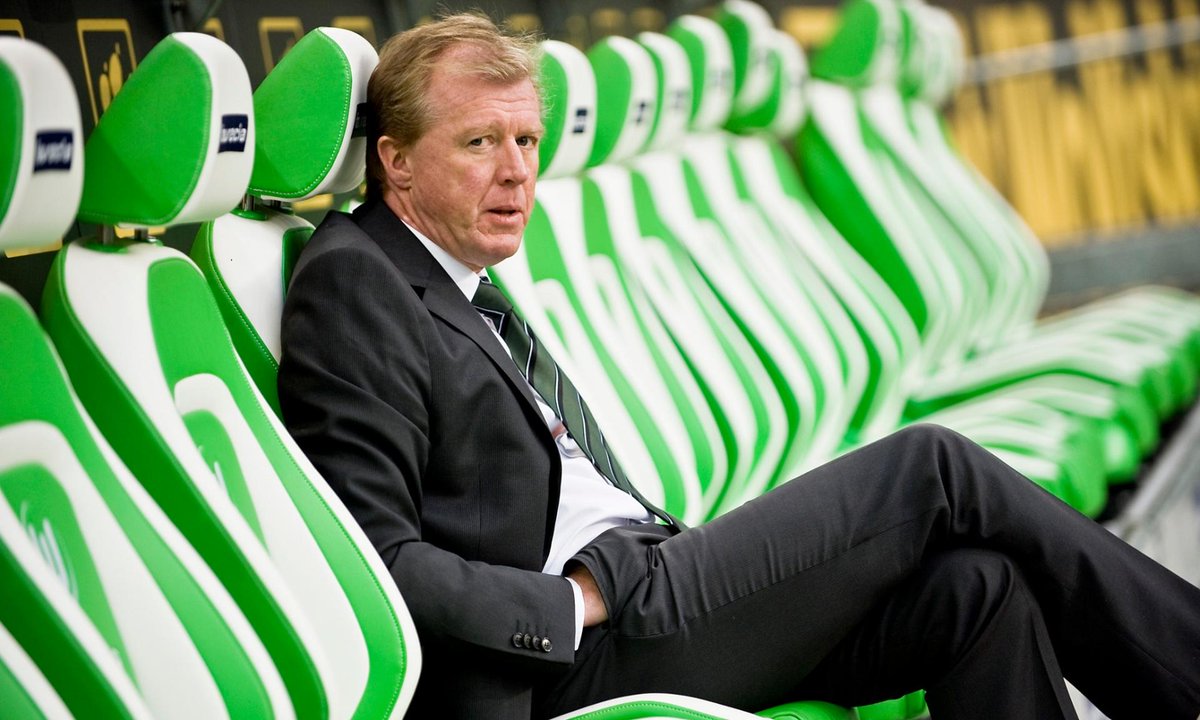 Steve McClaren has been shipped around Europe during his management career. Photo: @guardian_sport | Twitter

A new, revived McClaren needs to be created at Newcastle United, otherwise they club will begin to run out of funding to host domain names online to sack their managers. However, United fans need to be weary of showing their anger towards the manager if all does not go according to plan in the beginning weeks. His arrangement to be on the Board of Directors and the club manager simultaneously may prove to be a new successful hybrid in modern football.

With QPR’s Charlie Austin and Chelsea loanee Patrick Bamford in the Magpies’ sights, the new face of Newcastle United could come with more youth and English development. After all, Steve McClaren has spent a lot of time with English development during his time as England head and assistant coach, as well as his time in The Championship. McAllen has signed a three-year contract with Newcastle. The bar is set high by both himself and the supporting fans of Newcastle for his first season at the club and he needs to deliver.