Kerem Demirbay Made Sexist Comments About Women. His Team Made Sure He Will Never Do That Again

Sam Klomhaus December 10, 2015
Credit to Fortuna Dusseldorf for figuring out a good way to teach Kerem Demirbay a lesson.

Kerem Demirbay will likely not be insulting female referees in the forseeable future. Demirbay, a 22-year-old midfielder on loan from Hamburg at Fortuna Dusseldorf, made some inadvised comments toward a female match official.

"Women have no place in football," Demirbay told referee Bibiana Steinhaus after being red-carded during a Bundesliga 2. game. Demirbay was given a three-match ban, plus two additional matches.

Fortuna Dusseldorf decided that wasn't enough, and decided to punish Demirbay in their own way, by having him referee a girls' youth match. 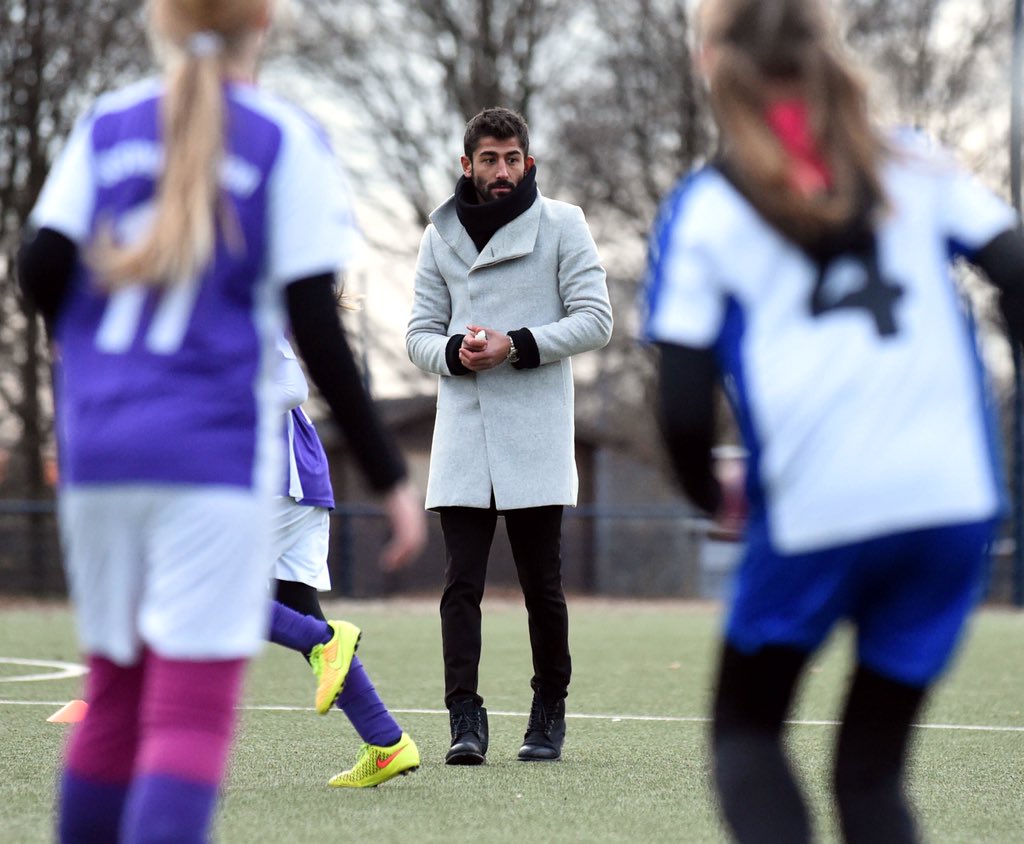 So he did, and Fortuna Dusseldorf were kind enough to post pictures of it on social media.

We're sure he isn't the only footballer to hold the opinion that he voiced that got him in trouble, and it's good to see clubs stepping up and dealing with the issue of sexism in football when it crops up. 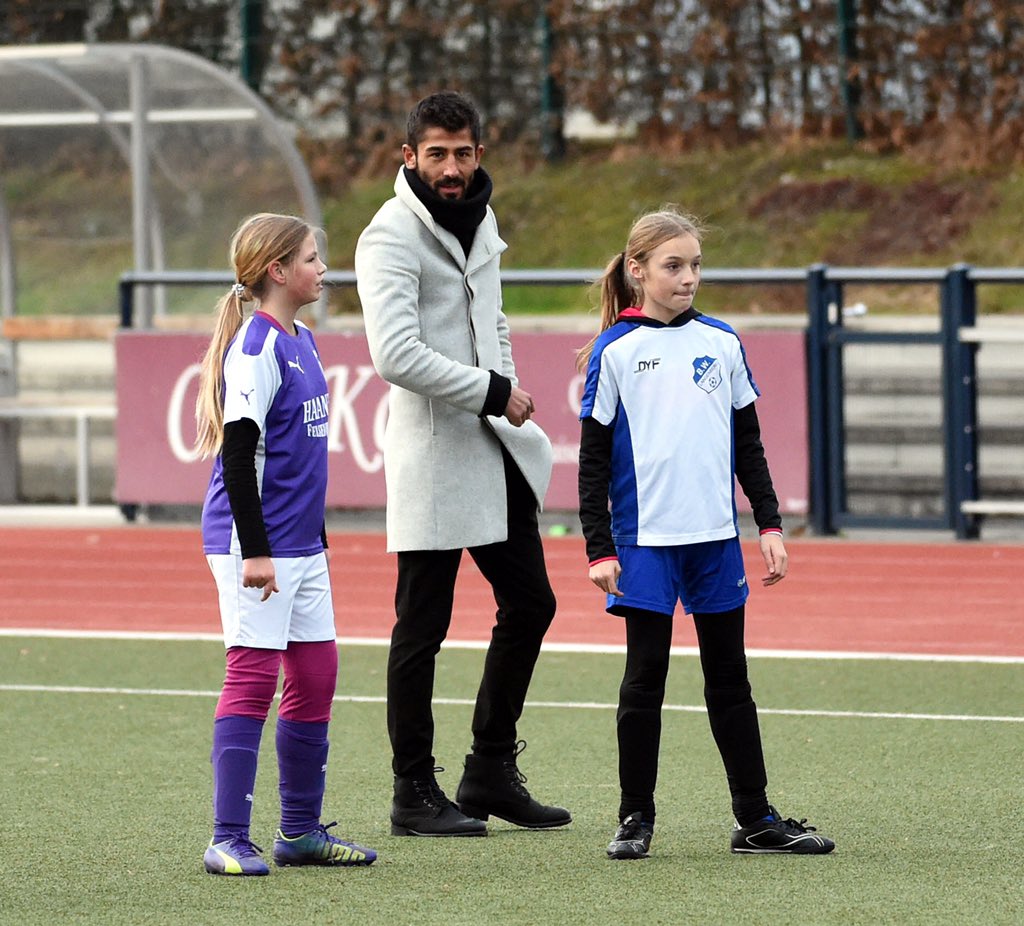 "This is what happens when a young player makes a mistake!" the club said on Facebook. 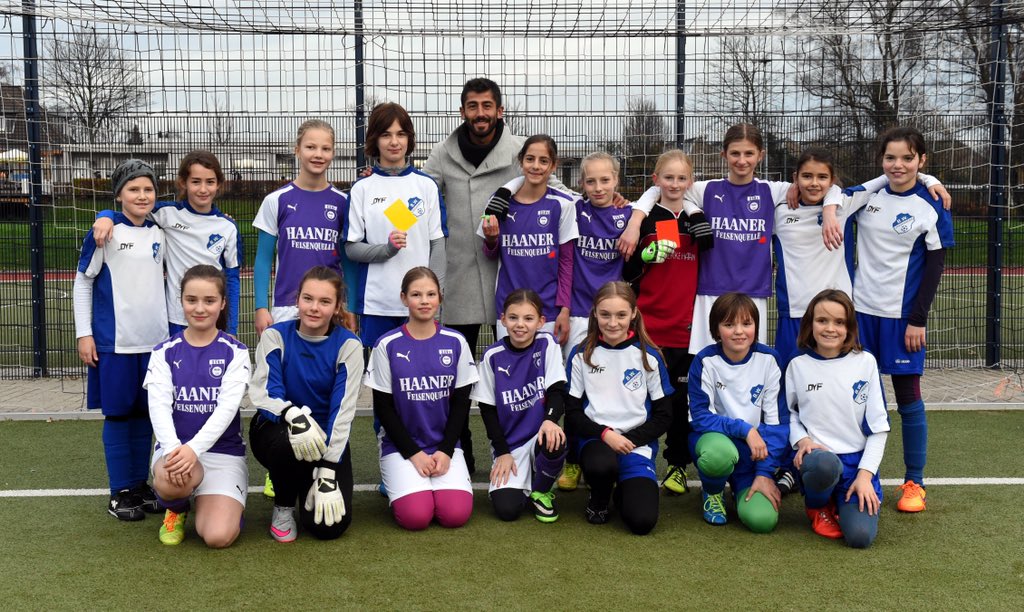 Demirbay was apologetic after the incident.

"That comment does not reflect my opinion of women," he said.