Here's Why Neymar Will Stay At Barcelona, No Matter What His Dad Says

Matheus Honorato November 30, 2015
There has been speculation that Neymar will leave Barcelona because he is under investigation for tax fraud. Here's why his only option is to stay at Barcelona.

Neymar's astounding string of performances has managed to get him in the mix to be one of the top players in the world. Nonetheless, off-the-field issues keep the superstar's future very murky.

"We are not thinking of leaving Spain, but we have a problem. We've never experienced such major tax issues,” his father said. "I don't want to use the word persecution, but if the working environment here is not good, we won't be able to remain in Spain and will have to leave the country." 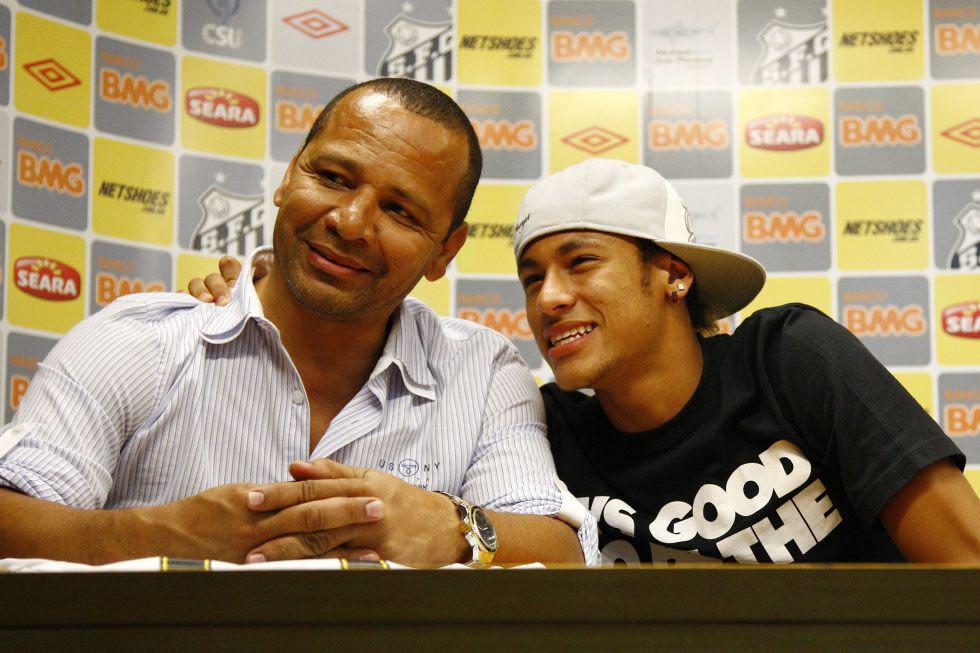 His dad's comments come in the wake of a tax investigation surrounding the young superstar, as the Brazilian is allegedly accused of not paying £10.5million in taxes between 2011 and 2013, according to the Daily Mail.

This is not the first investigation by Spanish authorities since Neymar’s arrival in Barcelona.

The club’s current president, Josep Maria Bartomeu, and his predecessor Sandro Rosell face trial for alleged tax evasion concerning the Brazilian's transfer from Santos. That investigation regarded an allegation that Barcelona declared having paid €57.1 million for the striker while they had paid “at least” € 83.371 million, according to Sky Sports.

If we follow his dad's logic, a move back to Brazil is also off the table, since a Brazilian court reportedly froze £31.3 million worth of assets belonging to Neymar. This asset freezing also happened because of tax evasion allegations.

"We shouldn't be having to put up with this uncertainty regarding our taxes and whether we are going about things in the right way," Neymar Sr. said. "It's not easy for us because we're getting it from all sides, from both the Brazilian and the Spanish tax systems.”

Those statements caused a massive turmoil in the soccer world.

It didn’t take long for the speculation that he would soon have a new home to start packing steam. In the midst of all the uncertainty around the player’s future, Manchester United appeared as the most likely destination for the young striker.

But if it Barcelona has any say in the matter, Louis Van Gaal and his team will have to keep dreaming about the Brazilian wearing red and white.

Robert Fernández: "I'd be worried if Neymar weren't happy at Barcelona" https://t.co/kJJEn2pssV pic.twitter.com/RbrKoQGAu4

"When one starts with the intention to renew, we all know that we can reach an agreement," Barcelona technical secretary Robert Fernandez said. "We are all in agreement that Neymar will stay here in Barcelona. The player has expressed it publicly, his camp too. Neymar is content and happy at Barcelona and that's the most important thing for us."

Neymar Sr. also reinforced that his son is happy in Barcelona and wants to stay despite all the tax issues.

According to a report from the Daily Mail, the Catalan club wants to bump the Brazilian's buyout clause to £175m in order to keep interested clubs like United away from the La Liga leading scorer, who has just been nominated for the Ballon d'Or for the first time, costing Barcelona a €2 million payment to Santos.