Arturo Vidal Will Fill In For Schweinsteiger At Bayern Munich

Ian Troyan July 16, 2015
Bayern Munich and Juventus have reportedly to come to an agreement for the transfer of Chilean midfielder Arturo Vidal to Germany.

It was a sad day in Germany when Bastian Schweinsteiger announced he would leave Bayern Munich and begin a new journey in the Premier League. But as all good business goes, life moves on. Pep Guardiola and the Board of Directors have gathered and discussed who would take Schweinsteiger’s spot on the squad and be able to benefit the club.

Chilean national Arturo Vidal has been closely linked with Bayern Munich and is reported to have come to an agreement to join the German side for somewhere between 38-41 million euros. The five-year contract will secure the 28-year-old's future in top-flight football. 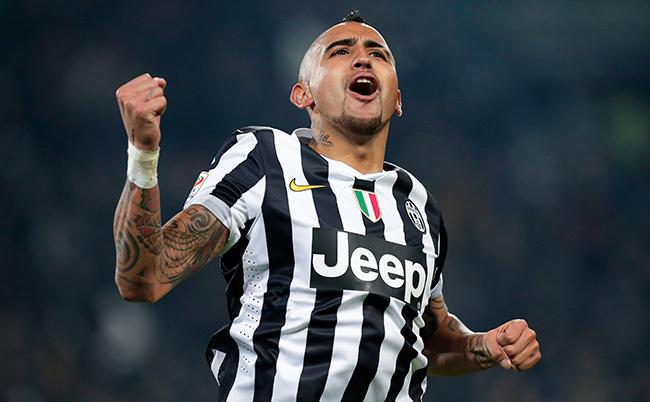 Can Vidal's run in the Champions League lead Munich back to the final? Photo: @PurelyFootball | Twitter

Just last year, Juventus director Giuseppe Marotta was firm on his belief that Vidal was not for sale and his place was in Italy. His services have without a doubt been a major part of Juventus’ success in the past few years, but as the end of his contract gets closer, the price Juventus can command for him in the transfer market depreciates.

A return to the Bundesliga for Vidal could boost his value and skill for both club and country with Bayern Munich’s incredible record domestically and in Europe. Vidal has nearly quadrupled his value from his time at Juventus after moving from Bayern Leverkusen. If his move to Bayern Munich goes through, Vidal’s future could end up looking very similar to Schweinsteiger past at the club. 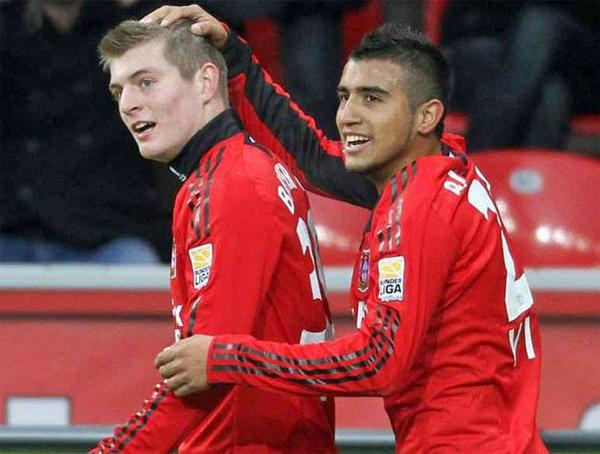 Kroos and Vidal played together during the 09/10 season at Leverkusen. Photo: @TheChips_Futbol | Twitter