Andy Simmons December 19, 2015
We break down the players Arsenal could go after during the January transfer window (some more serious ideas than others).

After a rough November in The Premier League, which saw Arsenal collect two points, the Gunners are back on track for a second-half surge for England’s most coveted trophy as they only trail Leicester City by two points. Throw in the 3-0 result against Olympiacos to propel them into the round of 16 of the UEFA Champions League, as well as the impending chase for a third-consecutive FA Cup, and Arsene Wenger’s team have quite the full plate in front of them.

The problem with this full slate is that Arsenal just isn’t healthy enough at the moment to complete all they want to accomplish. Santi Cazorla, Jack Wilshere, Francis Coquelin and Alexis Sanchez remain sidelined, and while Theo Walcott and Laurent Koscienly have recovered from their wounds, there’s no telling when those lingering injuries could resurface.

The time for Arsenal to bolster its squad is now. And when I say that, I mean to push all of the chips into the middle of the table. It’s been reported that there’s around £200 million in Arsenal’s piggy bank.

Arsenal owner Stan Kroenke should spend big in this January’s transfer market. Here’s some names they should pursue.

WARNING: THIS SUGGESTION IS TO BE TAKEN VERY SERIOUSLY.

I mean, who’s to say this is not the craziest idea? There have been rumors stated in November that he has an interest in playing in England and grown weary of his time in Spain after the alleged tax fiasco him and his father have fallen into.

The catch? Arsenal would have to fork over £600,000-a week in wages for his services. This kind of cash would drive Wenger and his usually frugal spending habits bonkers. It may seem like a steep price, but getting Messi and his goal prowess could be well worth the cash. Can you imagine him on the right wing, reunited with Sanchez?

Even better, can you imagine him playing against his former club in a few months in the Champions League? The script writes itself. 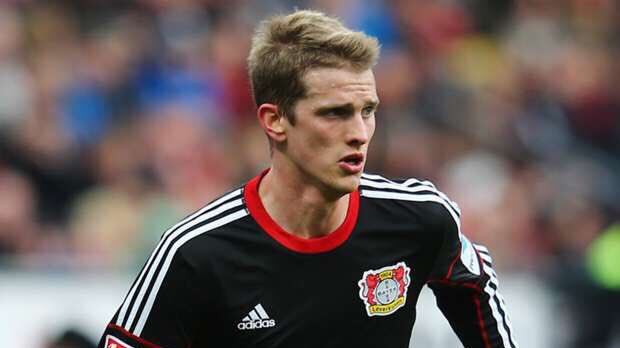 Bender is a member of a surging Bayer Leverkusen team spear-headed by Javier Hernandez, who has caught the Midas touch and turned everything into goal. Bender, however, has only ten starts to his name and only been subbed on once this season.

A move to the Emirates could give Bender resurgence to his career. Mathieu Flamini has done well for Arsenal since replacing the injured Coquelin at the holding midfield position, but he can’t do it alone. There’s already plenty of German synergy on Wenger’s team with Ozil and Mertesacker, so the move for Bender also makes sense in that manner. 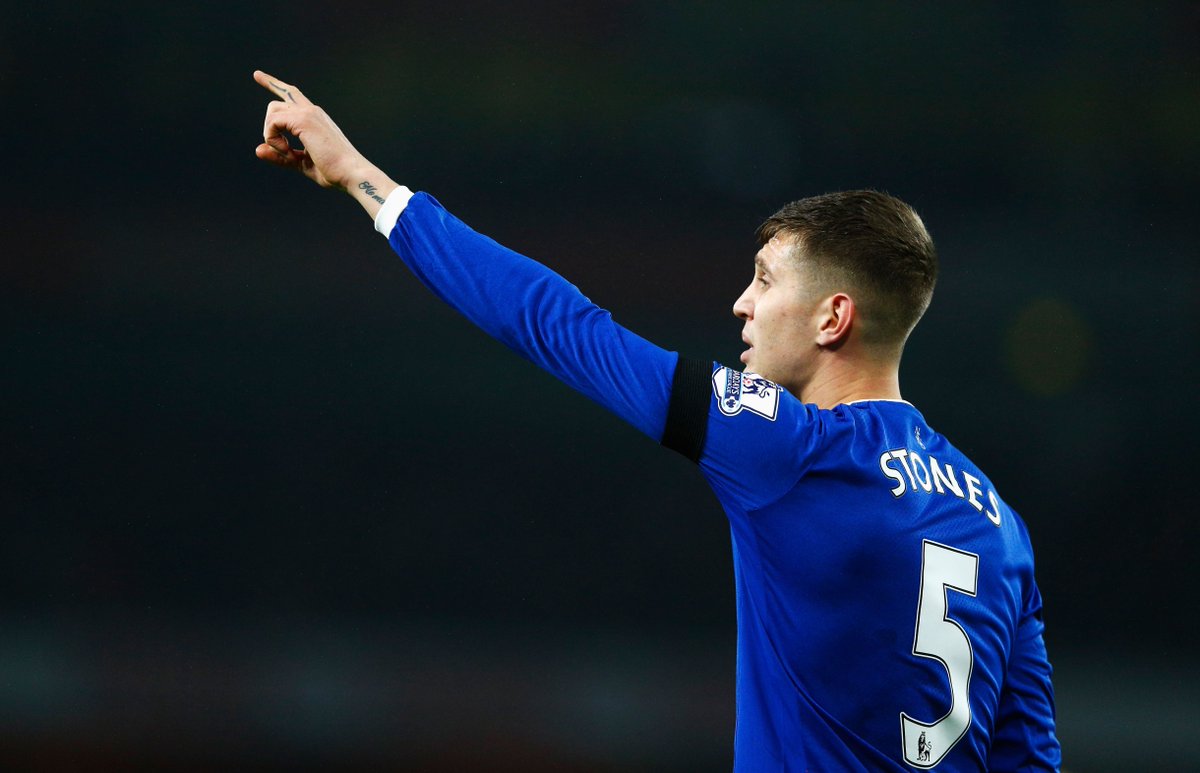 Stones has been getting lots of looks and been dubbed “the next John Terry” thanks to his rugged play so far for Everton. The Toffees, however, are in 10th place and have some serious work to do if they’re to challenge for a Europa League spot.

A move for Stones could benefit both clubs, as Everton could use the cash to bolster their squad in other positions, while Arsenal gets a back that can come in and play immediately. There are other clubs in the running for the Stones sweepstakes, including Chelsea. Everton manager Roberto Martinez has stated that Stones isn’t going anywhere, but like Ted Dibiase once famously said, “Everybody’s got a price.” 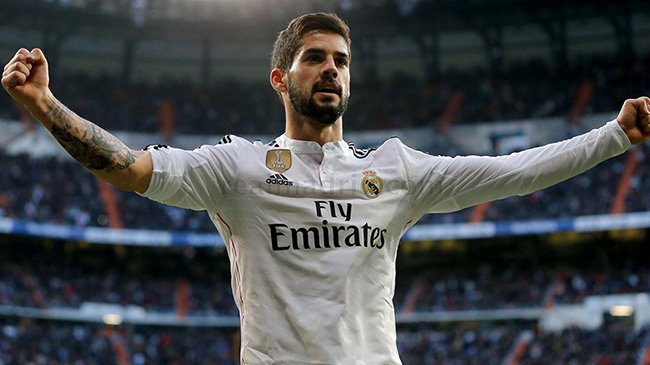 Another player that will certainly be a hot commodity come January, Isco has fallen out of favor of Real Madrid manager Rafa Benitez and has seen limited action on the pitch, with his last start coming Nov. 8 in a 3-2 loss to Sevilla. Isco could be slotted into the injured Cazorla’s place and make a great contribution, connecting with another former Real Madrid standout in Mesut Ozil.

Arsenal will have to bring its checkbook for this one, as Chelsea and Manchester City have also expressed interest in the Spaniard. If the hunt for Isco goes sour, there’s another Madrid man that Arsenal could pursue. At 22, Jese Rodriguez is an up-and-coming striker who has seen limited time at the Bernabeu with only 44 appearances since 2011. Rodriguez, however, has potential to come in and make an impact in the Premier League the same way Jose Antonio Reyes did years ago for Arsenal.

Reports are out there that Madrid has left the door open for Arsenal to make a move. Whether they do or not remains to be seen.

If Wenger can make a splash in the market and pick up at least one or two of these players, the paper chase can turn into a trophy race.