Porto should be pretty happy with Miguel Layun after he scored in their Champions League game against Maccabi Tel-Aviv.
Photo: @TVCDeportes | Twitter

A long time ago, when people in Europe thought that their continent might actually be the entire world, explorers roamed the oceans and landed in Mexico. They eventually took over, which led to the westernized Mexico we see today. But now Mexico is fighting back. Miguel Layun, Chicharito and others are doing the unthinkable — taking over Europe.

Layun scored the third goal in Porto's 3-1 win over Maccabi Tel-Aviv, but he wasn't the only Mexican international to be successful this Champions League match day. Chicharito scored for Bayer Leverkusen, albeit in a 3-2 loss to Roma, and Andres Guardado and Raul Jimenez each picked up an assist for PSV and Benfica, respectively. Not to mention Hector Herrera and Jesus Corona (Porto) and Hector Moreno (PSV). Each team mentioned still has a chance to qualify for the knockout round of the Champions League.

Now he just has to use them wisely. 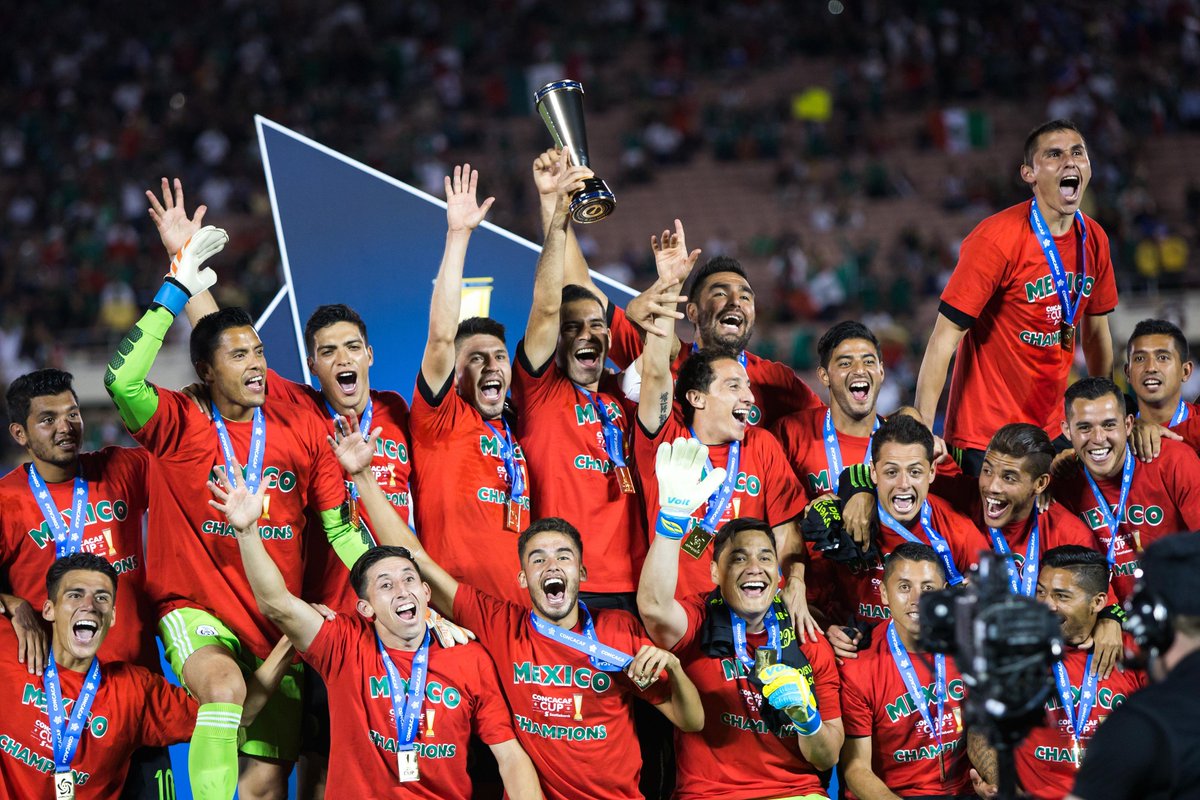