Juventus Does Halloween In Style

Who says Halloween and training don't go together?
Juventus Halloween

Juventus plays Empoli this weekend as they try to keep pace with Roma atop the Serie A table. But it's also Halloween and the players of Juve don’t want to miss out on the fun just because they have a game.

So, players Leonardo Bonucci, Claudio Marchisio, Simone Padoin and Marco Storari participated in a little target practice at training. This was pretty low-key compared to their antics last year. After the video check out the photos that were posted on Juventus.com last Halloween.

It seems like Juve are the best team to celebrate the holiday with. Andrea Pirlo As the Joker 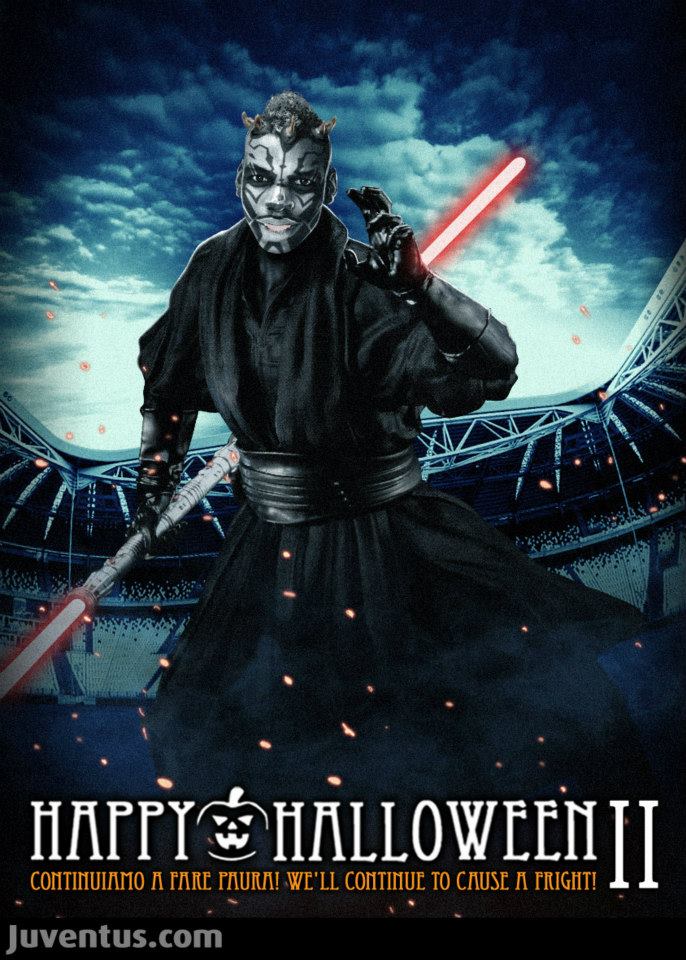 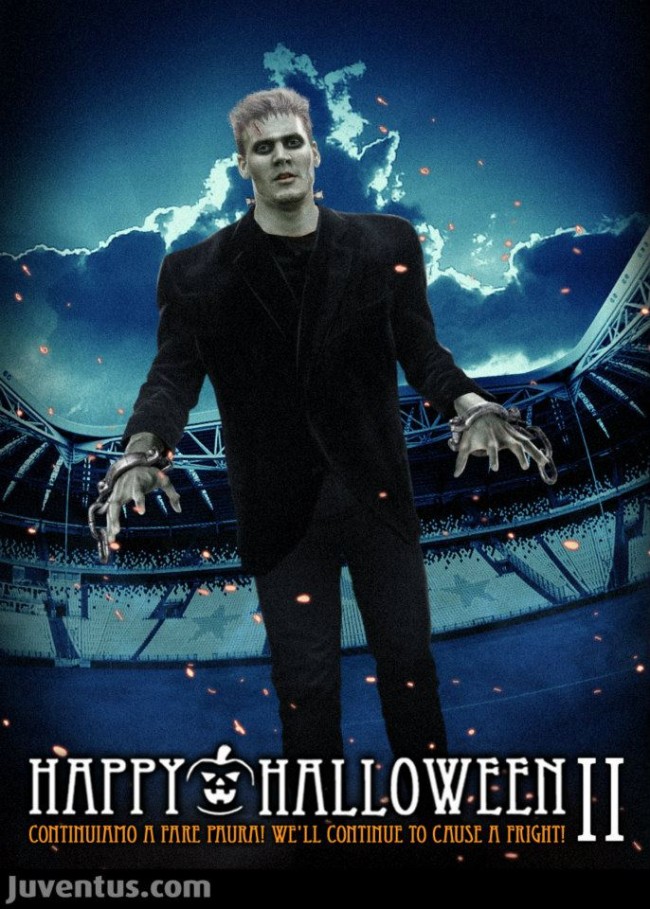 You can find the rest of the squad's costumes here.